A blast occurred in an empty bus parked at a petrol pump in Udhampur on Wednesday night two people were injured. Second blast occured in the last 8 hours in the Udhampur district.

The first incident occurred around 10:30 pm near a petrol pump at Domail Chowk in the Udhampur district. Other vehicles parked nearby were also damaged in the blast. The injured were shifted to Udhampur District Hospital.

Police and security personnel rushed to the spot soon after the incident. The investigation is underway.

Suleman Choudhary, DIG Udhampur-Reasi Range said “The first blast happened last night around 10:30 pm in a bus parked near a petrol pump. The second one happened on a bus at the uUdhampur bus stand. No injury has been reported in the second blast. Two got injured in the first blast and they are out of danger. The probe is underway”.

The incidents occurred just days before the visit of Union Home Minister Amit Shah. He was supposed to embark on three-day visit to Jammu & Kashmir and hold meetings Pointing out that now the Army was also using high-energy technology to construct its buildings for operational usage, the... 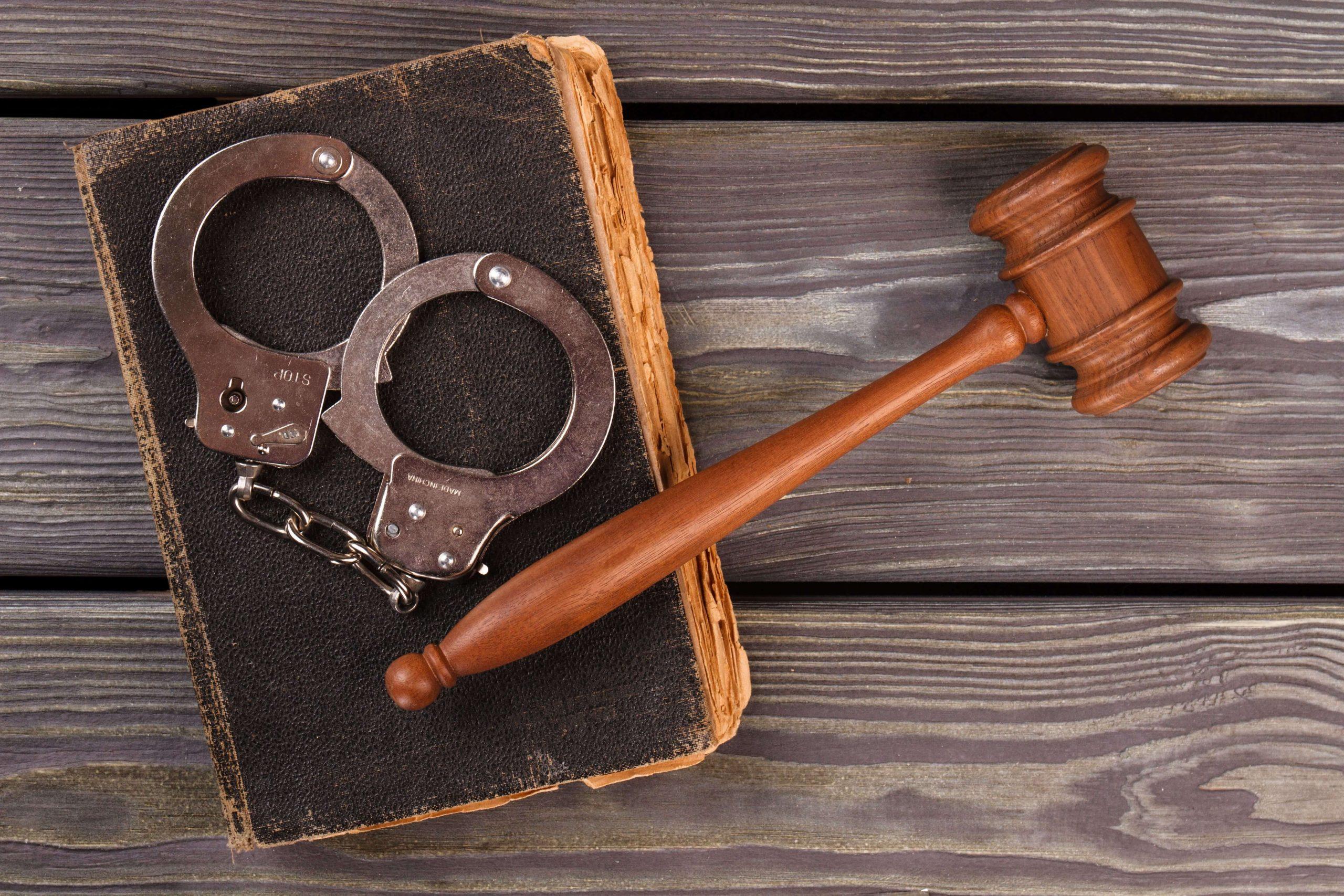 Nagpur: The Supreme Court on Wednesday said that it is not mandatory to give an Enforcement Case Information Report (ECIR)... 5G will take education system to next level says PM ...