Beginning Saturday, India will have access to 5G mobile services, nearly five years after the country first took steps toward launching the next generation of mobile telephony. On October 1, Prime Minister Narendra Modi will launch 5G in select cities while kicking off the sixth edition of the India Mobile Congress in New Delhi.

What has been India’s path to 5G deployment?

In 2017, the government convened a high-level forum of representatives from industry, academia, government, and regulators to evaluate and approve the country’s roadmap for rolling out 5G in accordance with the global standard, in order to avoid the lack of homogeneity in global telecom networks seen in 4G services.

Which operators will offer 5G services, and where will they be available?

While the government has not specified which cities will be the first to receive 5G services, telecom operators have revealed how they intend to implement 5G services on their networks. Reliance Jio, which was the highest bidder at this year’s 5G spectrum auctions, spending more than Rs 88,000 crore, announced in August that it will launch high-speed mobile internet services on its 5G network by Diwali this year in metro cities such as Delhi, Mumbai, Chennai, and Kolkata. Bharti Airtel, the auction’s second-highest bidder, has stated that 5G will be available on its network in all urban areas of the country by the end of 2023. The company also stated that 5G will be available in major metropolitan areas as well as key rural areas by March 2024.

What are the advantages of 5G?

“5G can unleash new economic opportunities and societal benefits, giving it the potential to be a transformational force for Indian society,” said the Ministry of Communications in a statement. By 2035, the cumulative economic impact of 5G in India is expected to be $450 billion. Consumers may benefit from 5G because of the faster Internet speeds and lower latency it promised over 4G. 5G internet speeds could reach 10 Gbps at their peak, compared to 4G’s peak of 100 Mbps. Similarly, 4G latency is between 10-00 ms (milliseconds), whereas 5G latency is expected to be less than 1 ms. Latency is the amount of time it takes for a device to send data packets and receive a response. The lower the latency, the faster the response.

Are the operators launching 5G on the same technology?

5G networks are primarily deployed in two modes: standalone and non-standalone. Both architectures have advantages and disadvantages, and the path chosen by operators is primarily determined by their perception of the market for the new technology and the resulting rollout strategy. 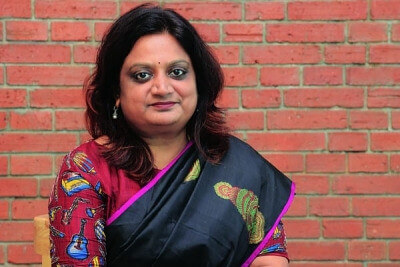 We are ‘born in the Cloud’ organisation:...

2021 was a year of resiliency for Indias real estate market as it enjoyed fundamental tailwinds arising from softening hom... 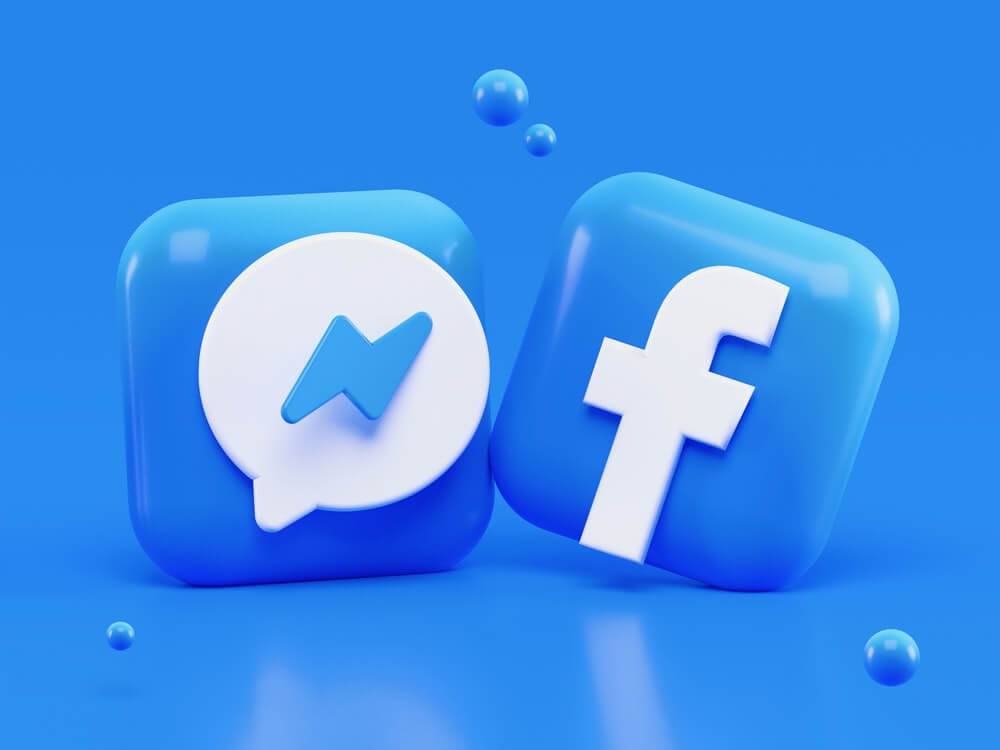 Facebook on Wednesday launched a new campaign highlighting the importance of taking continued precautions to curb the spre...