The study revealed that women who used chemical hair straightening products were at higher risk for uterine cancer compared to women who did not report using these products.

The researchers found no association with uterine cancer for other hair products that the women reported using, including hair dye, bleach, highlights, or perms.

The study data includes 33,497 U.S. women ages 35-74 participating in the Sister Study, a study led by the (NIEHS)National Institute of Environmental Health Sciences, part of NIH, that seeks to identify risk factors for breast cancer and other health conditions. The women were followed for almost 11 years and during that time 378 uterine cancer cases were diagnosed.

The researchers found that women who reported frequent use of hair straightening products, defined as more than four times in the previous year, were more than twice as likely to go on to develop uterine cancer compared to those who did not use the products.

Alexandra White, Ph.D., head of the NIEHS Environment and Cancer Epidemiology group and lead author on the new study said, “We estimated that 1.64% of women who never used hair straighteners would go on to develop uterine cancer by the age of 70; but for frequent users, that risk goes up to 4.05%. This doubling rate is concerning. However, it is important to put this information into context — uterine cancer is a relatively rare type of cancer”.

Approximately 60% of the participants who reported using straighteners in the previous year were self-identified Black women, according to the study published in the Journal of the National Cancer Institute. Although the study did not find that the relationship between straightener use and uterine cancer incidence was different by race, the adverse health effects may be greater for Black women due to the higher prevalence of use.

White said, “To our knowledge, this is the first epidemiologic study that examined the relationship between straightener use and uterine cancer. More research is needed to confirm these findings in different populations, to determine if hair products contribute to health disparities in uterine cancer, and to identify the specific chemicals that may be increasing the risk of cancers in women”. 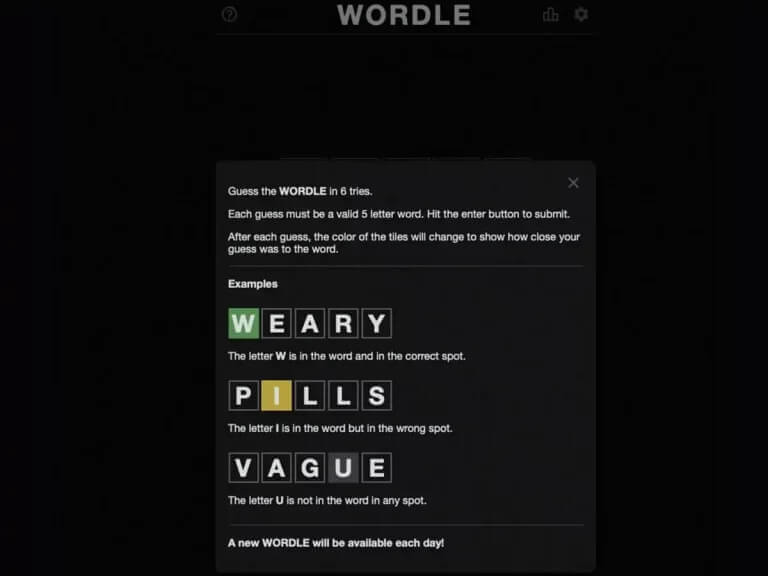 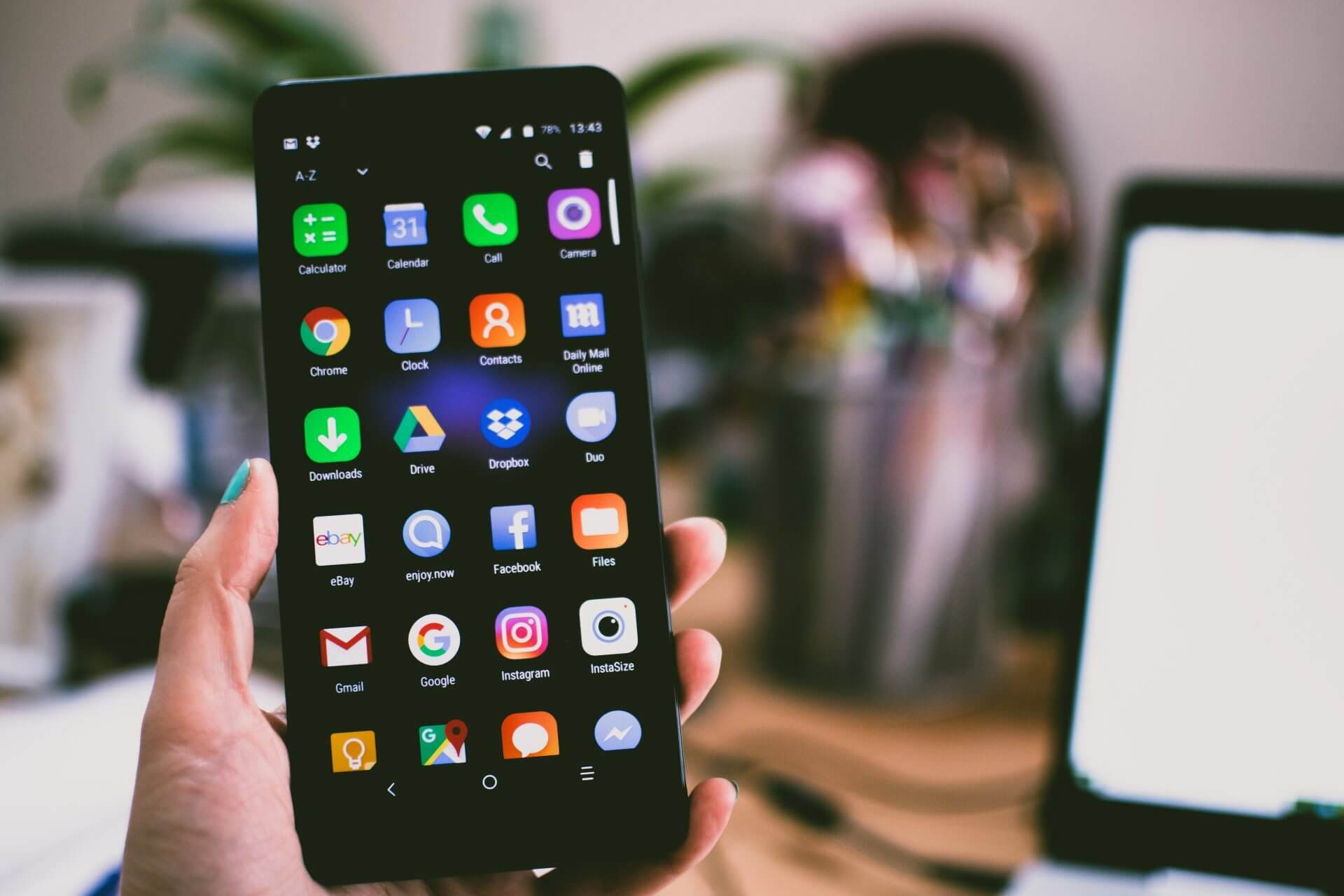 The feature phone market declined 21 per cent (year-on-year) in the third quarter (Q3) this year, driven by continued cons...