If you witness a drop in your follower count on Twitter, then fret not. Twitter’s new boss Elon Musk is working on “purging a lot” of spam/scam accounts.

Musk took to Twitter on Thursday to share the specific update with everyone. “Twitter is purging a lot of spam/scam accounts right now, so you may see your follower count drop,” he tweeted. Musk also intends to increase Twitter’s character limit from 280 to 1000. A social media user tagged Musk a few days ago and tweeted, “Idea on expanding character limit to 1000.” 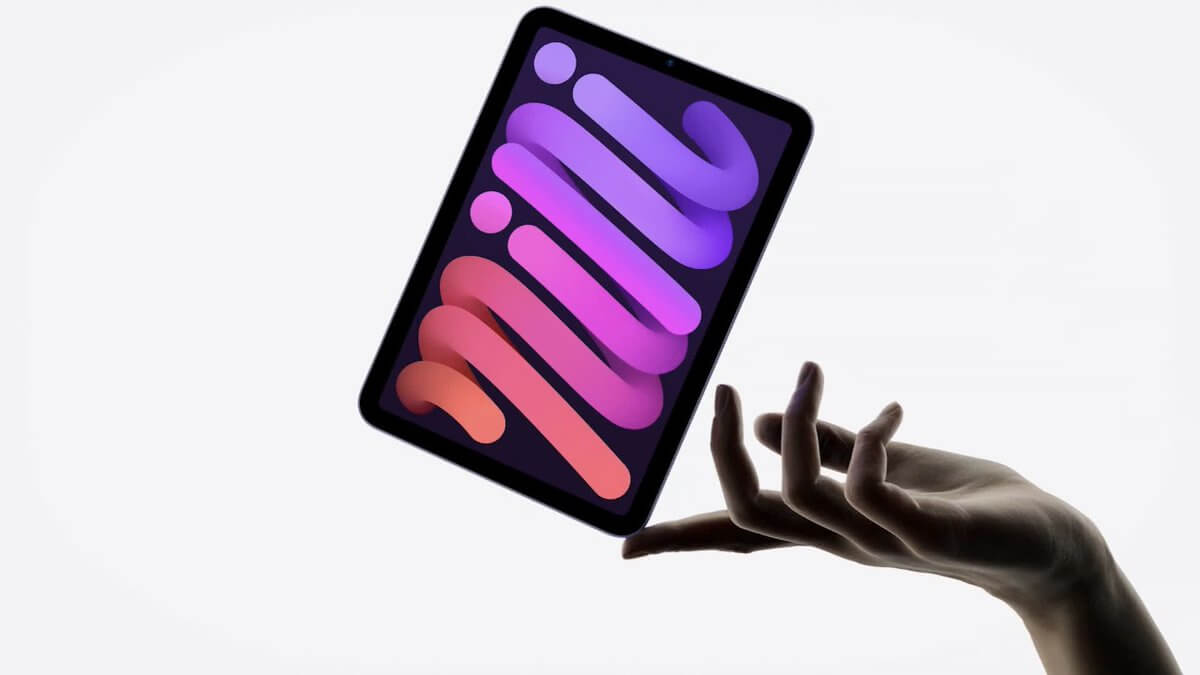 Apple introduced the iPad mini and the iPhone 13 Pro with latest A15 Bionic chip, but benchmark results reveal that despit... 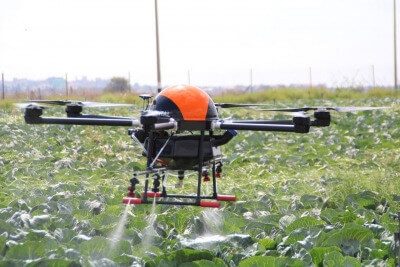 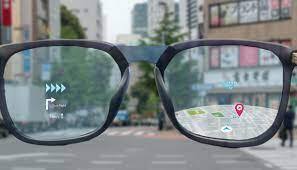 Google to develop its spanking new AR headset, with ...

Google secretly aiming to release its spick and span augmented reality (AR) headset by 2024. The project is called ‘Projec...