Reliance chairman entered the rarefied group of 11 men as his tocks climbed to a new record high on Friday. According to the Bloomberg Billionaires Index, Ambani is now worth $100.6 billion after his wealth increased by $23.8 billion in 2021.

Shares of Ambani’s retail-to-telecom hit a new intra-day peak of Rs 2,684, up by over 3 per cent on Friday. The stock gained over 4 per cent in the past two trading sessions after the announcement of 7-eleven stores in India.

The surge in RIL stock propelled the market capitalisation of the company to Rs 17.64 lakh crore.

Nagpur: China’s crackdown on anti-COVID protests has prompted global calls to stand with the protesters and take act... 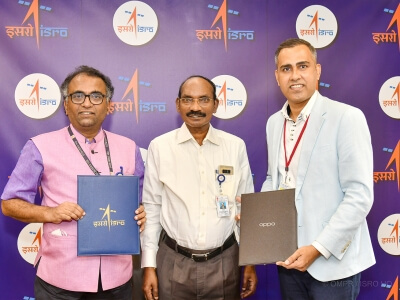 The Indian Space Research Organisation (ISRO), Department of Space, and the government of India on Friday signed an MoU wi... 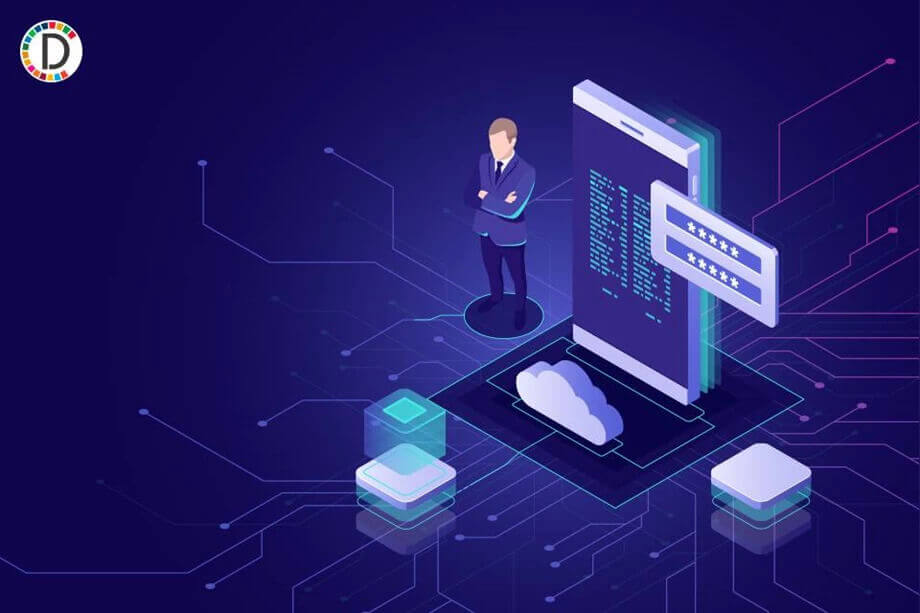