In Rishikesh, locals protested against BJP MLA Renu Bisht and vandalised her car. Three accused, including Pulkit, have been arrested in the murder case. The body of 19-year-old Ankita Bhandari who was reported missing a few days ago was also recovered on Saturday from the Chilla canal in Rishikesh. Uttarakhand Chief Minister Pushkar Singh Dhami ordered a Special Investigation Team to be formed to probe the case.

Dhami tweeted, “The body of daughter Ankita was recovered this morning. This heartbreaking incident deeply pains my heart”.

The development comes after three persons, including Pulkit Arya, were arrested on Friday after they confessed to having pushed Ankita into the canal after an altercation. « The body found at the barrage is of Ankita Bhandari .

State Disaster Response Force official said, “The search operation was going on from 7 am, we took out the body of a woman, her relatives came here and identified it as the body of Ankita Bhandari. The body has been taken to AIIMS in Rishikesh”.

Minister Dhami said, “Strictest action will be taken against all the culprits, regarding this, we have formed SIT under the leadership of DIG P Renuka Devi, which will get to the bottom of the whole matter, investigate it and work to bring the culprits to justice”.

CM Dhami said that district magistrates have been ordered to take action against all resorts inside Uttarakhand which have illegal constructions. India’s defence sector is in “golden per...

The current era is a “golden period” of the Indian defence sector, said Defence Minister Rajnath Singh at DefExpo in Gandh... 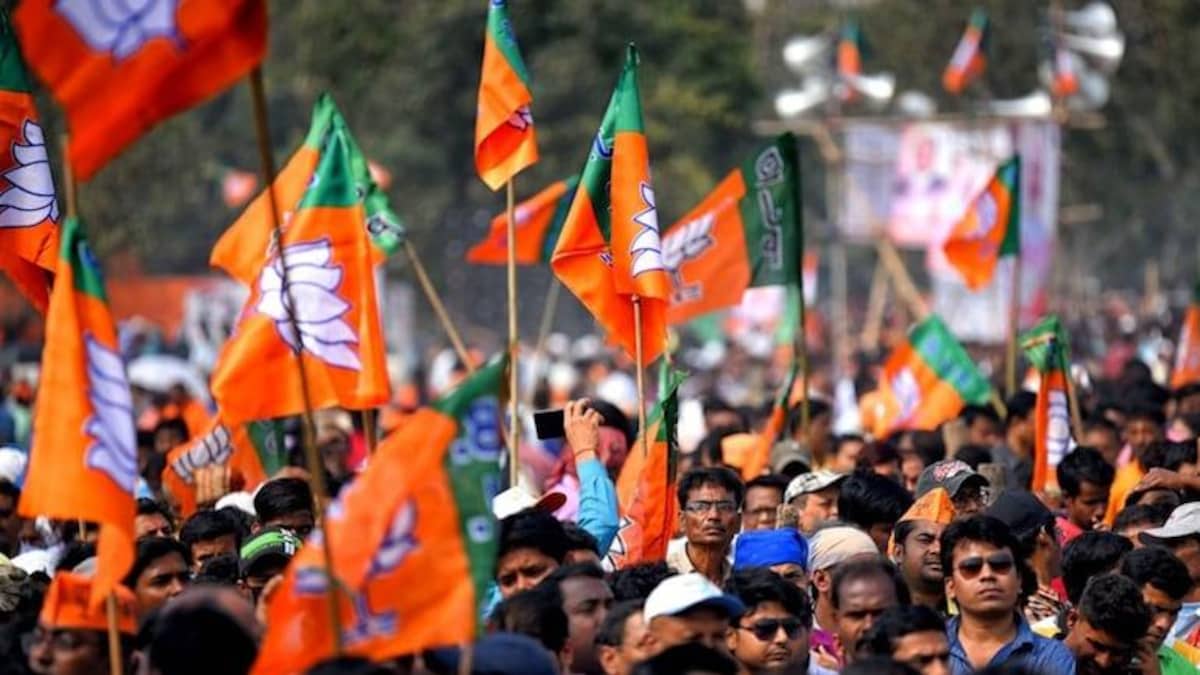 BJP has nothing to do with ‘rebellion’ i...

Goa Chief Minister Pramod Sawant on Tuesday said the BJP has nothing to do with the “rebellion” in the state C...

NGT can take suo moto cognisance of environmental is...

The Supreme Court on Thursday ruled that the National Green Tribunal (NGT) has power to take suo motu cognisance – o...