On Monday, May 16, 2022, Apple released a new software update for iPhones. The latest release of iOS is the extended version of iOS 15 with many updates. While the updates are minor, this new OS has significantly improved Security which is worth getting this update. The updates in iOS 15 are-

A limit is applied to the number of podcasts that can be stored and the older podcast will be auto-deleted. This will decrease the storage used by the app.

Request and Pay buttons are included in the Apple Pay Cash for direct transactions from Apple Cash Card.

The Memories will not include photos from sensitive locations. For now, locations related to the holocaust have been added to this category.

The home app will now show the Wi-Fi signals to ensure the Wi-Fi connectivity of Homepods.

The name of the physical Apple Card has been changed to Titanium Card in the Wallet app.

Apple Music Playback API which was excluded in the 15.4 release has been again included in this version. It allows third-party music players to control the speed of songs being played.

The new version has fixed the bugs that could have led to automation failure.

The feature which was only available in the US has now been availed in Australia, Canada, New Zealand, and the UK. The Communication Safety feature in iMessage images will detect inappropriate content and nudity in the child’s iMessage app and warn the child about sensitive content. If the child happens to open the image, it will be blurred out. The child will also be provided with resources from child safety groups. The feature has to be enabled by parents and parents will get notified if the child is exposed to or shares such content.

The new version of iOS has 25 security fixes including fixes for WebKit, kernel, Wi-Fi, and AppleAVD, a certain reason to update your phone to iOS 15.5. 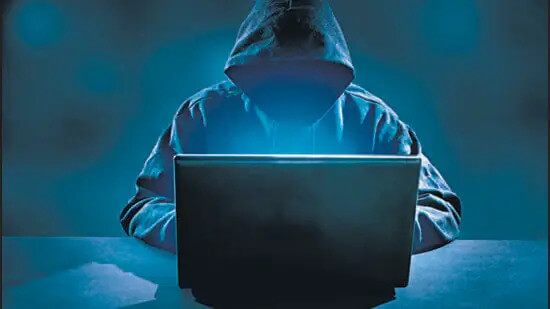 A cyberattack — possibly by China or Russia — reportedly hit the academic arm of the UK’s Ministry of De... 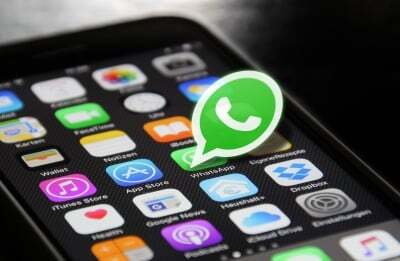