Rahul Gandhi, the Congress leader, said on Tuesday that tribal leader Birsa Munda fought against the British, but that his ideology is now being attacked by the Rashtriya Swayamsevak Sangh (RSS) and the Bharatiya Janata Party (BJP).

On the occasion of Janjatiya Gaurav Diwas, the Congress MP attended a tribal convention during the Bharat Jodo Yatra in Hingoli.

Rahul Gandhi said at the Convention, “Birsa Munda fought against the British. The British murdered him when he was only 24 years old. He accomplished everything in his 24 years. RSS and BJP are attacking Birsa Munda’s ideology. They (BJP) have a deep strategy behind changing the name of tribal people from ‘Adivasi’ to ‘Vanvasi,’ and as a result, they have seized many of their rights.”

Rahul Gandhi also claimed that the BJP government is constantly abusing the Constitution.

He said, “The Constitution was drafted by Dr. Ambedkar while the Congress government was in power. At the time, the BJP said we don’t want the constitution, and now they are constantly misusing it”.

He added, “While imprisoned in Andaman, Savarkar wrote a letter begging the British to forgive him and release him. Veer Savarkar accepted a British pension and worked against Congress. He accepted the British proposal and joined their force after being released from prison. The difference between Savarkar and Birsa Munda is that he fought against the British at the age of 24”.

During British rule in the late nineteenth century, he led an Indian tribal religious Millenarian movement across modern-day Bihar and Jharkhand’s tribal belt.

On September 7, the Bharat Jodo Yatra began in Kanyakumari. It will come to an end in Kashmir next year.

The Congress had earlier claimed in a statement that it was the longest march on foot by any Indian politician in Indian history. 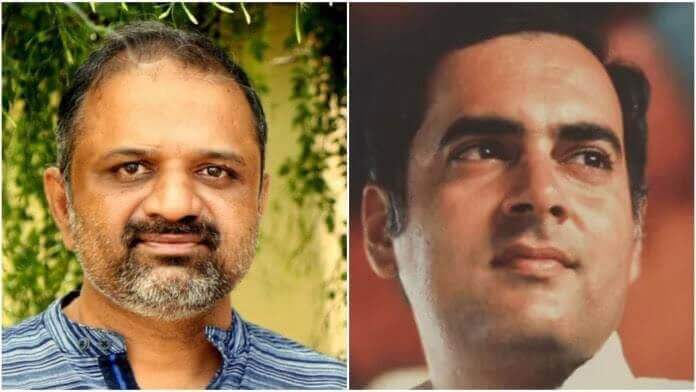 SC orders release of AG Perarivalan, one of the conv...

Nagpur: The Supreme Court in a landmark verdict ordered release of AG Perarivalan, one of the convicts in the former prime...

Prime Minister Narendra said on Thursday that India’s agenda for the Group of Twenty (G20) will be inclusive, ambiti...