With an eye on the 2024 Lok Sabha elections, BJP OBC Morcha is gearing up for the upcoming assembly polls in five states.

BJP OBC Morcha national president K Laxman said that from Nehru to Rajiv Gandhi, Congress opposed reservation for OBC society and beneficial schemes were not allowed for them. We tell the OBC society how Congress and other parties have cheated the public for votes.

K Laxman added that BJP OBC Morcha is working on keeping an eye on the mission 2024. But at present, the priority is the upcoming elections in five states. Consequently, the OBC Morcha chief has been continuously visiting the poll-bound states. The Morcha has been organising various programmes and reaching out to society.

K Laxman said, “We are visiting to all these states including Gujarat, Karnataka, Rajasthan, Himachal Pradesh, and Telangana and preparing programmes for the OBC Morcha. We are listening to the problems of the OBC community. The Morcha makes people aware of the welfare schemes of Prime Minister Narendra Modi”.

“Right now we are focusing on the places where assembly elections are to be held and overall our long-term focus is on the 2024 elections. BJP will get the full support of OBC society,” the BJP OBC Morcha chief added.

He said the party will form a government in Karnataka, Rajasthan, Telangana, Gujarat, and Himachal Pradesh with a full majority. India to receive over record USD 100 billion in remi...

Retaining its spot as the world’s top recipient of remittances, migrant workers from India are set to send home a record U... 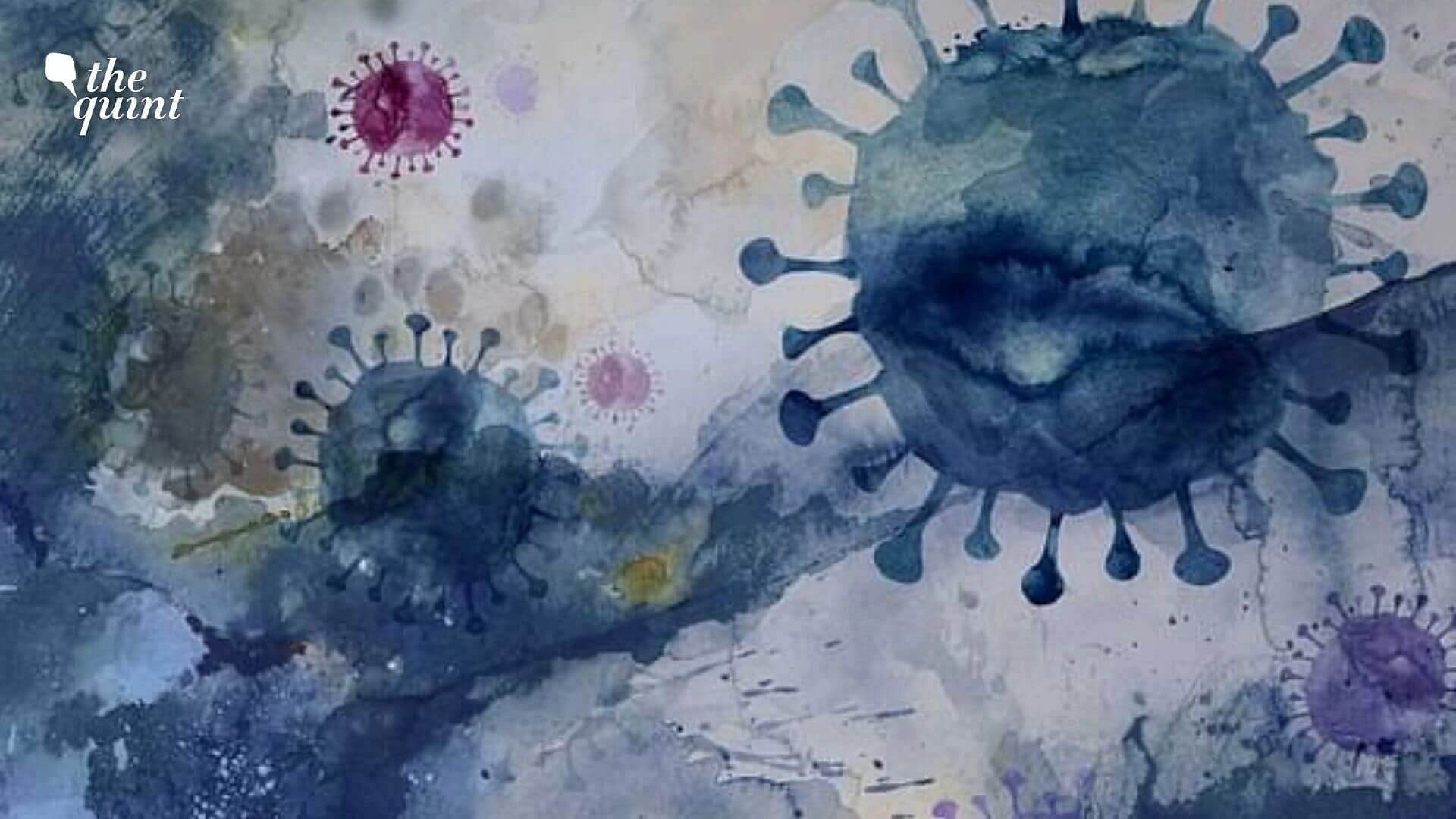 Nagpur: According to the Indian SARS-CoV-2 Consortium on Genomics (INSACOG), the newly discovered Omicron variant has reac... 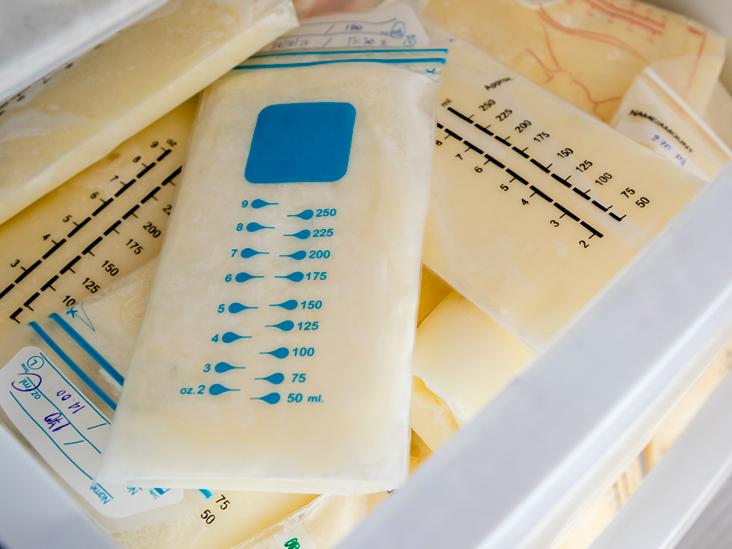 Buyers have to shell out more to buy milk, but why?

Nagpur – Did you notice that you were paying more for milk this morning than usual? This is due to the Gujarat ...