Nagpur: Protestors gathered outside the Government Medical College and Hospital’s mortuary premises after a Nagpur Central Jail inmate died after being rushed to the hospital.

The deceased, identified as Akash Gaud, passed away on Saturday. The police claim that Gaud died due to health-related reasons and his health was deteriorating since the past two days. However, his family members and friends claim that he was beaten to death by the jailers.

This is the third death in the last two months in Nagpur Central Jail. Gaud was undertrial for the last seven months in an alleged murder case which took place in September 2021. Akash Gaud’s father Tarachand told The Free Media that Akash was petrified and was getting thrashed in jail after he got into an argument with another inmate due to water. “He asked me to apply for emergency bail but before anything could happen, I lost my son due to the brutality,” he said.

DCP Noorul Hasan rushed to the spot to take cognizance of the situation and assured the family full support from the city police’s side. He said that the postmortem would be videographed and will be made available to the family.

Tarachand also claimed that he was informed about his son’s death several hours later and not immediately. 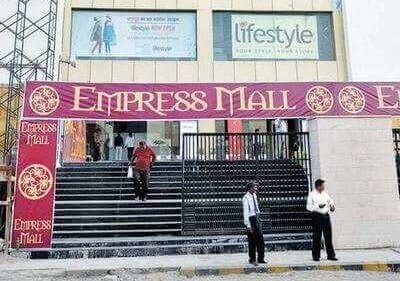 Nagpur: A bag containing nearly 54 low explosive detonators were found in Nagpur Railway station on Monday night at around... 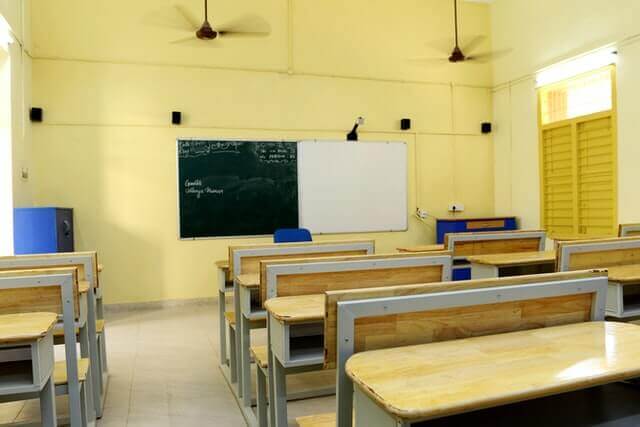 Schools all set to reopen in Nagpur from Oct 4

Nagpur: The Nagpur Municipal Corporation (NMC) after more than a year has allowed resumption of physical classes for stude...