The controversial statue with raised right hand has been removed from the entrance of the Olympic Stadium in Amsterdam and has been given a place inside the stadium. Historical research showed that the greeting, which looks like the Nazi salute, can be traced back to a fascist tradition, Het Parool reports.

The stadium always disputed that the statue was doing a Nazi salute – Dutch sculptor Gra Rueb made it in 1928, well before the Nazis came to power in Germany. The greeting was always thought to be a Roman salute introduced as the Olympic salute at the 1924 Games in Paris by Baron de Coubertin, founder of the Olympic Games.

But new research completed a year and a half ago found no evidence that the Romans ever greeted each other in this way. The researchers found that the greeting originated in Italy at the start of the 20th century, based on the painting The Oath of the Horatii by French artist Jacques-Louis David. The painter invented a group of Roman soldiers who swore allegiance with their right arm outstretched. When Benito Mussolini came to power in Italy in 1922, the gesture fascists adopted the salute. And later, it was taken over by the Nazis. After World War II, the Olympic salute was banned.

A spokesperson for the Olympic Stadium called the researchers’ conclusions “intense” because they always thought the statue was making the Olympic salute. “The statue of Gra Rueb was never created with bad intentions, but now that we understand the historical context better, we want to take action,” the spokesperson said to Parool. “This kind of gesture does not fit with the ideals we stand for, so we have chosen to remove the statue from our square.”

The statue was moved inside the stadium, with a sign providing context. 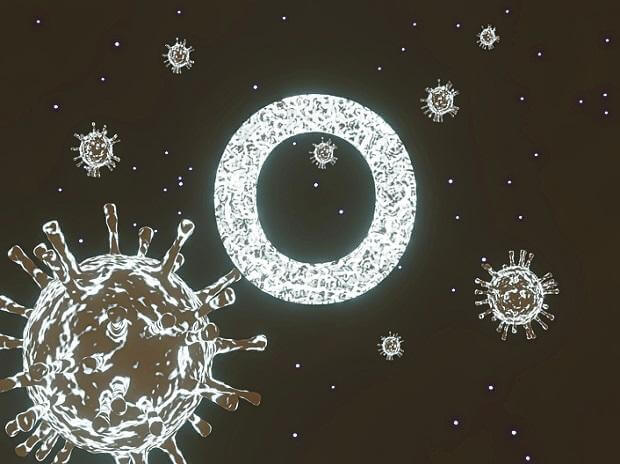 The Omicron variant, with more than 30 mutations on its spike protein, may not be as dangerous as the Delta and Alpha and ... Even as the Omicron variant rapidly spreads across the globe, cases of Covid-19 are likely going to keep surging, top US i...