Nagpur: Newly-elected Sri Lanka Prime Minister Ranil Wickremesinghe on Wednesday said that no country except for India is providing them with money for fuel.

The island nation is currently facing its worst economic crisis of all time. In the parliament, Wickremesinghe said that he has urged the IMF chief Kristalina Georgieva to send a team to Colombo as soon as possible for certain agreements and help the crisis-hit nation. He added that he requested the IMF chief expedite the process as they need to bridge the finances.

“No country is giving us money for fuel and coal, except for India. Our Indian credit line is now nearing its end,” the prime minister claimed. “I am doing my best to push forward this and get finance latest by September,” he added.

Lanka is currently seeking assistance from the Washington-based global lender to combat the worst economic crisis since its independence from Britain in 1948.

At the latest, Lanka has sought a $55 million loan from India to purchase urea. The prime minister had recently warned of a food crisis in the island nation due to the ongoing economic crisis. The country is facing a near 50 percent crop loss due to a decision by former president Gotabaya Rajapaksa last year to ban chemical fertilizer imports. 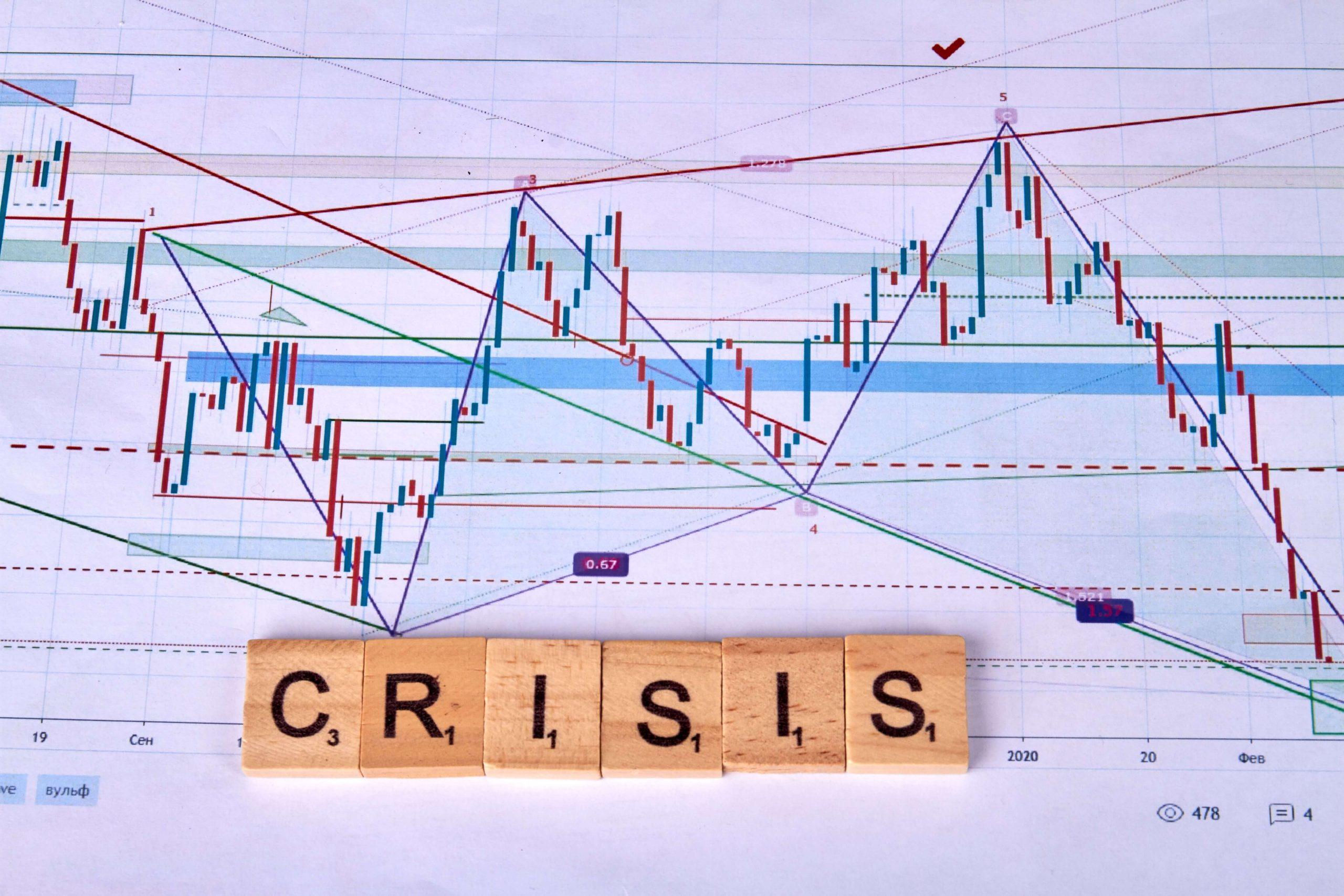 Sri Lanka to restrict fuel imports for one year amid...

Sri Lanka will restrict fuel imports for the next 12 months as it is facing a severe shortage of foreign exchange, Ministe... 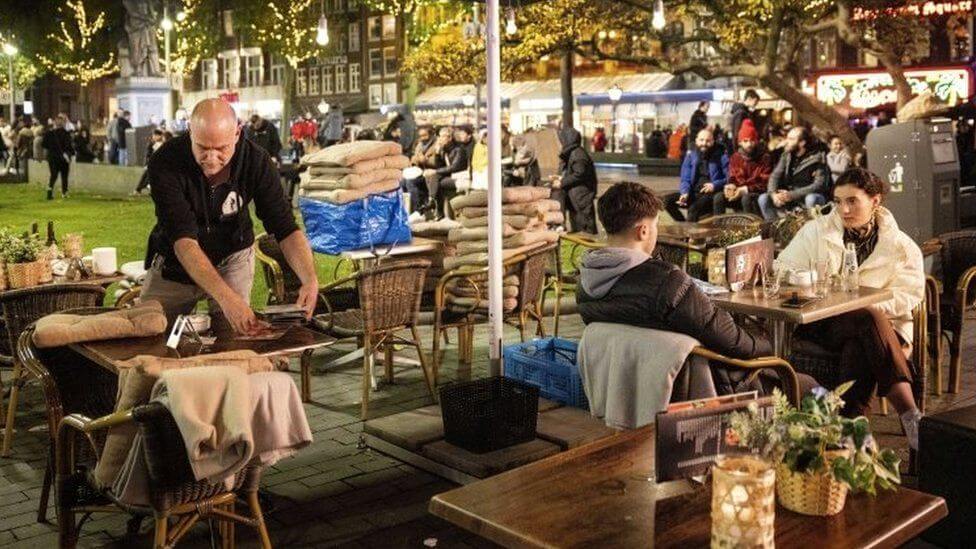 The Omicron variant has been registered in the Czech Republic, the Netherlands, the United Kingdom, Egypt and Malawi. Peop... Former prime minister Manmohan Singh on Monday arrived in Parliament to cast his vote for the presidential poll in a wheel...