Nagpur: A bag containing nearly 54 low explosive detonators were found in Nagpur Railway station on Monday night at around 9pm.

According to the city police, a black colour unclaimed bag was spotted by police personnel at the station gate after which the area was cordoned off. The Bomb Detection and Disposal Squads (BDDS) was present at the spot to examine the bag. The detonators were then recovered from the bag.

City police chief Amitesh Kumar in a statement said, “54 detonators with explosive content as good as a cracker have been found at Nagpur railway station on Monday around 11pm.”

The city has already been on the radar of Jaish-e-Mohammed (JeM). Around 33 gelatin sticks were also found along with the detonators and some fused wires. 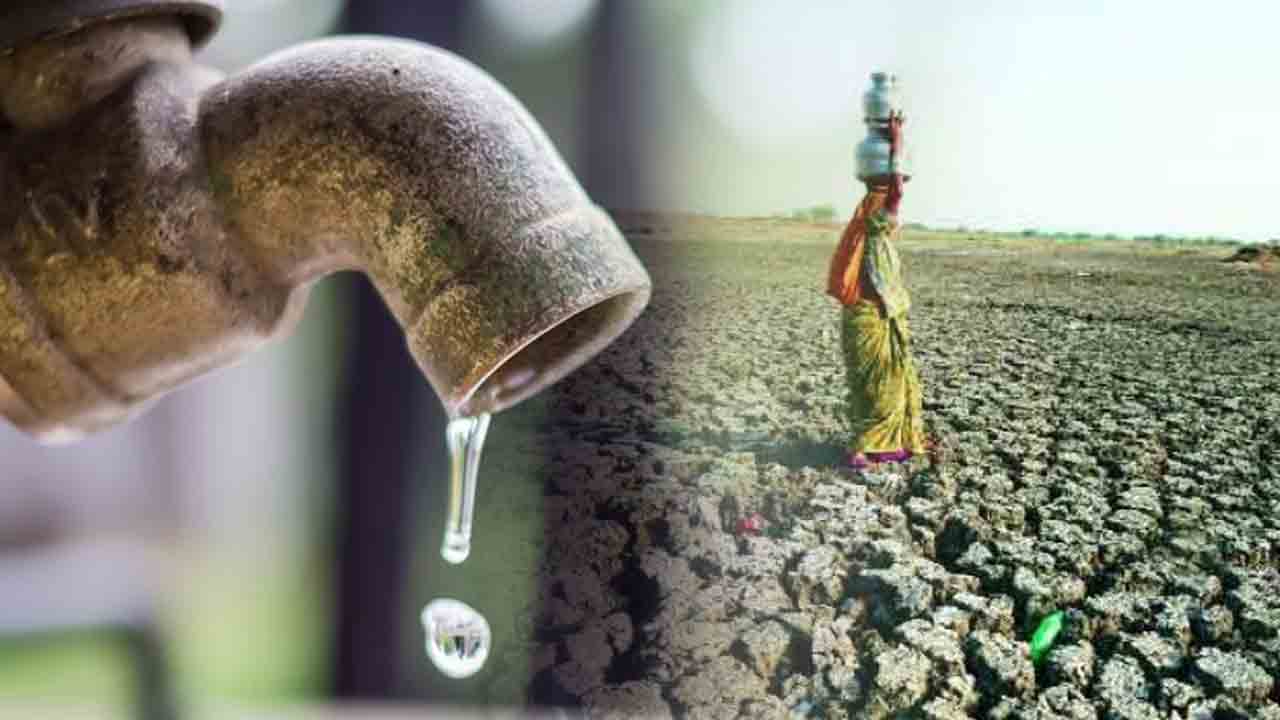 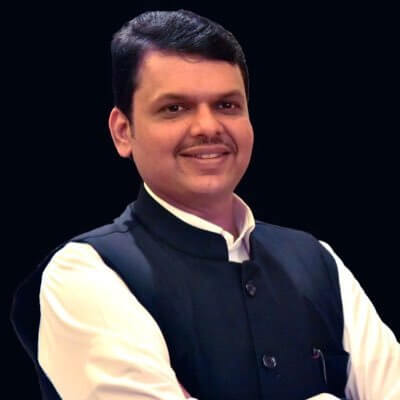 Covid-19 curbs not needed, will oppose the decision:... 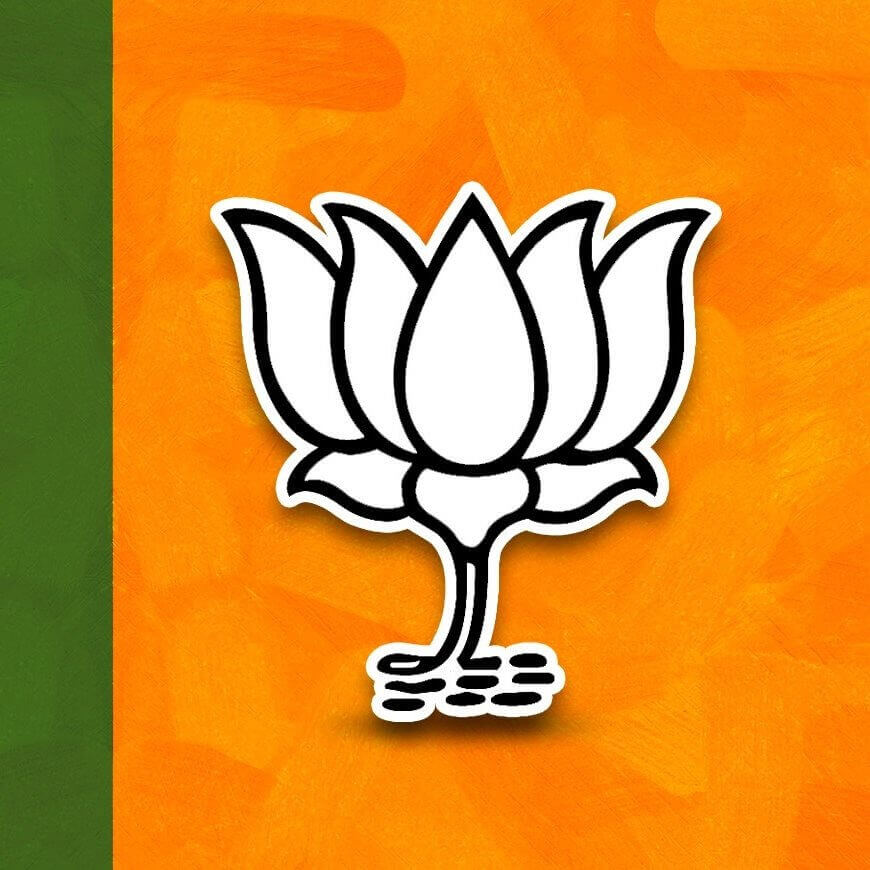 Time to relax: Nagpur BJP leaders flown out of Maha ...

Nagpur: Days ahead of Legislative council elections, the BJP corporators along with councilors from the Nagpur Municipal C...