In response to Union Home Minister Amit Shah’s remarks that the BJP “taught rioters a lesson in 2002,” Asaduddin Owaisi, chief of the All India Majlis-e-Ittehadul Muslimeen (AIMIM), said on Friday that the party’s lesson was that “Bilkis’ rapists will be freed.”

Owaisi tweeted with a clip from campaigning for the AIMIM’s Vejalpur candidate in Juhapura, “What lesson did Amit Shah teach in 2002? Lessons from Naroda Patiya? Lessons from Gulbarga? Best bakery lesson? Lessons from Bilkis Bano?”.

Owaisi said, “Amit Shah today gave a statement during a public rally that they taught a lesson to the rioters of Gujarat in 2002 and the Bharatiya Janata Party (BJP) established permanent peace in the state. I want to tell the MP of this (Ahmedabad) constituency, I want to tell India’s Union Home Minister, that the lesson you taught in 2002 was that Bilkis’ rapists will be freed by you. The lesson you taught was that you will free the murderers of Bilkis’ three-year-old daughter. You also taught us that Ahsan Jafri can be killed. You taught the lesson of Gulbarga bakery, you taught the lesson of Best bakery lesson…which lessons of yours will we remember Amit Shah Sahab?”.

Owaisi added, “Remember the seat of power is snatched from all. Drunk with power, India’s home minister is saying they taught a lesson… Amit Shah sahab, what lesson did you teach that Delhi communal riots occurred?…”.

Earlier on Friday, while campaigning for Gujarat Assembly elections, Shah stated that the Narendra Modi government in Gujarat established peace in the state and “taught a lesson” to anti-social elements or rioters in 2002.

Previously, riots and violence were common in Gujarat, according to the Union Home Minister, because the Congress party encouraged them.

Amit Shah, speaking at a rally in Mahudha town of Kheda district, said, “Earlier riots used to happen during the days of Congress, but the year 2002 (during Modi government) was the last year when some anti-social elements tried to incite riots and they were ‘taught a lesson’ and thrown out of Gujarat,” adding that the Bharatiya Janata Party (BJP) established “permanent peace” in the state.

Following a train burning incident at Godhra railway station in 2002, Gujarat saw widespread violence. On February 27, 2002, some coaches of the Sabarmati Express were set on fire at the Godhra Railway Station in Gujarat, killing 58 people. The incident sparked large-scale riots in Gujarat.

Gujarat will go for the poll in two phases on December 1 and 5 and the counting of votes will take place on December 8. 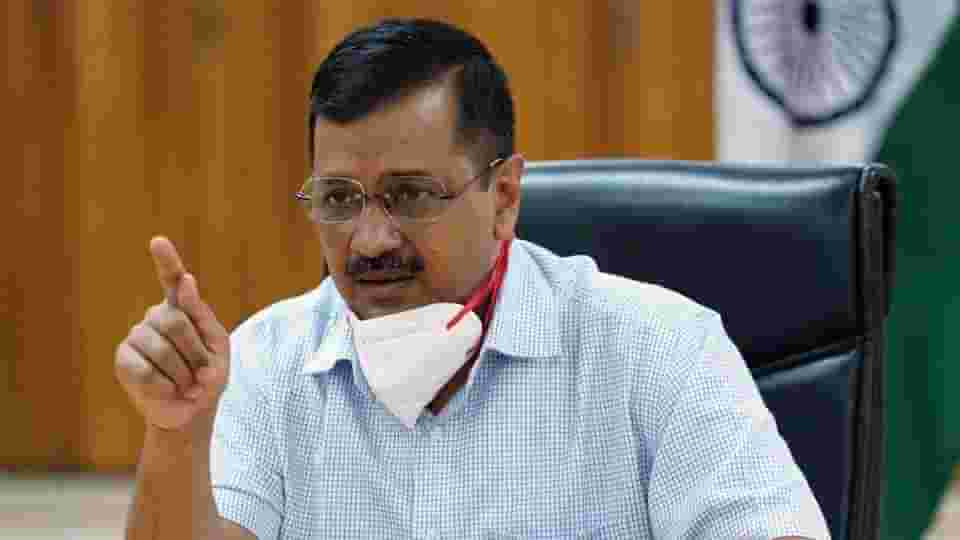 Chief Minister Arvind Kejriwal on Thursday claimed the Centre has directed its agencies to arrest his deputy Manish Sisodi... 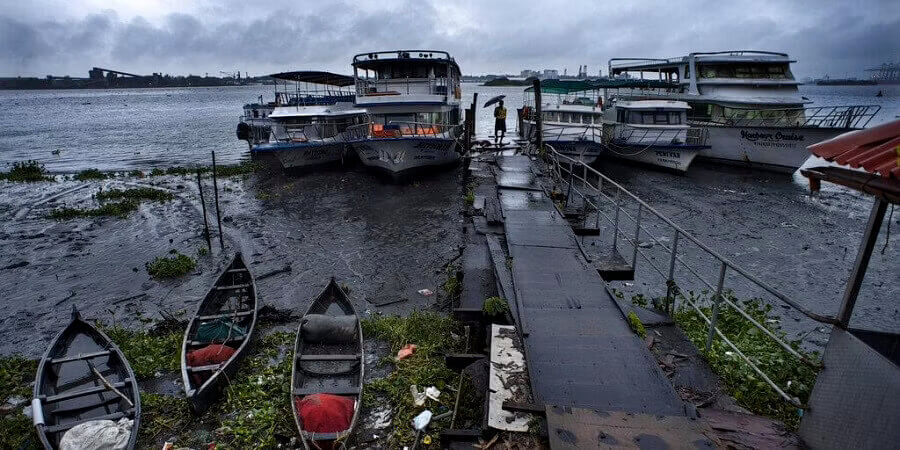 The Drug Controller General of India approved Bharat Biotech the emergency use authorisation for the Intranasal Covid-19 v...