ExpressVPN has announced to remove all its physical servers from India on Thursday, June 2, 2022.

The decision was made as a response to new cyber policies announced in April by Computer Emergency Response Team of India (CERP – In). The CERP has announced rules and policies that will be effective by June 27, and many VPNs have expressed their concern over that.

Express VPN announced its new way to avail VPN services to Indian user by providing the virtual VPNs instead of Physical VPNs in the country. The users can use the IP address and Location of India through their device by choosing India (via Singapore) or India (via UK). The company is already providing its virtual VPN through UK for years.

ExpressVPN explained – “”We believe the damage done by potential misuse of this kind of law far outweighs any benefit that lawmakers claim would come from it”.

The VPN service provider assured customers that it does not save any information of users including logs of IP addresses, outgoing VPN IP addresses, connection timestamps, or session durations.

Other leading service providers like NordVPN, Surfshark, and ProtonVPN has also raised their concern regarding this new policy. NordVPN may also remove its physical servers from India soon. Elon Musk called out by PETA for ‘Neuralink...

The multibillionaire has tangled with PETA over animal testing in his company “Neuralink.” The animal rights o... 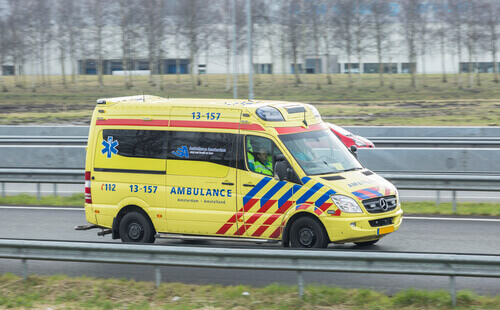 A new app has been developed to help people with speech and language difficulties use the 112 emergency hotline. The 112NL... 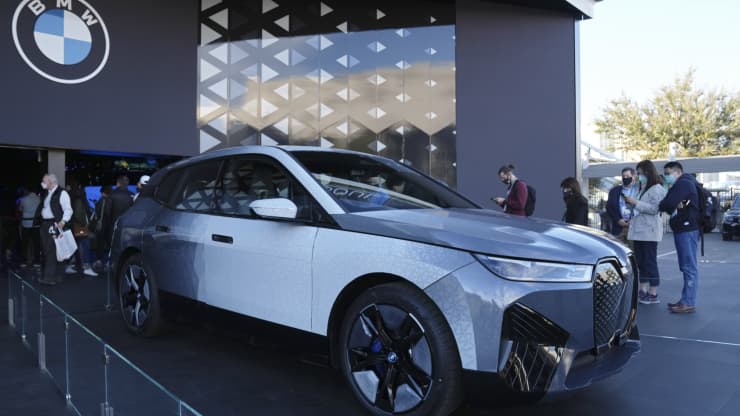 BMW mapped out a car, whose color changes at a flick of a button. They showcased their designed at Consumer Electronic Sho...