The Finance Ministry stated on Sunday that the United Payments Interface (UPI) is a digital public good and that the government has no plans to charge for it.

The statement allays fears emanating from the RBI’s discussion paper on charges in the payment system, suggesting that UPI payments might be subject to a tiered charge based on various amount brackets.

Currently, there are no fees associated with UPI transactions.

“UPI is a digital public good that provides enormous convenience to the public while also increasing economic productivity.” The government has no plans to impose fees for UPI services. ” Service providers’ concerns about cost recovery must be addressed in other ways.” In a tweet, the Finance Ministry stated.

Another tweet stated that the government provided financial support for the #DigitalPayment ecosystem last year and announced the same this year in order to encourage further adoption of #DigitalPayments and the promotion of cost-effective and user-friendly payment platforms.

With effect from January 1, 2020, the government has mandated a zero-cost framework for UPI transactions. This means that UPI charges are nil for both users and merchants. 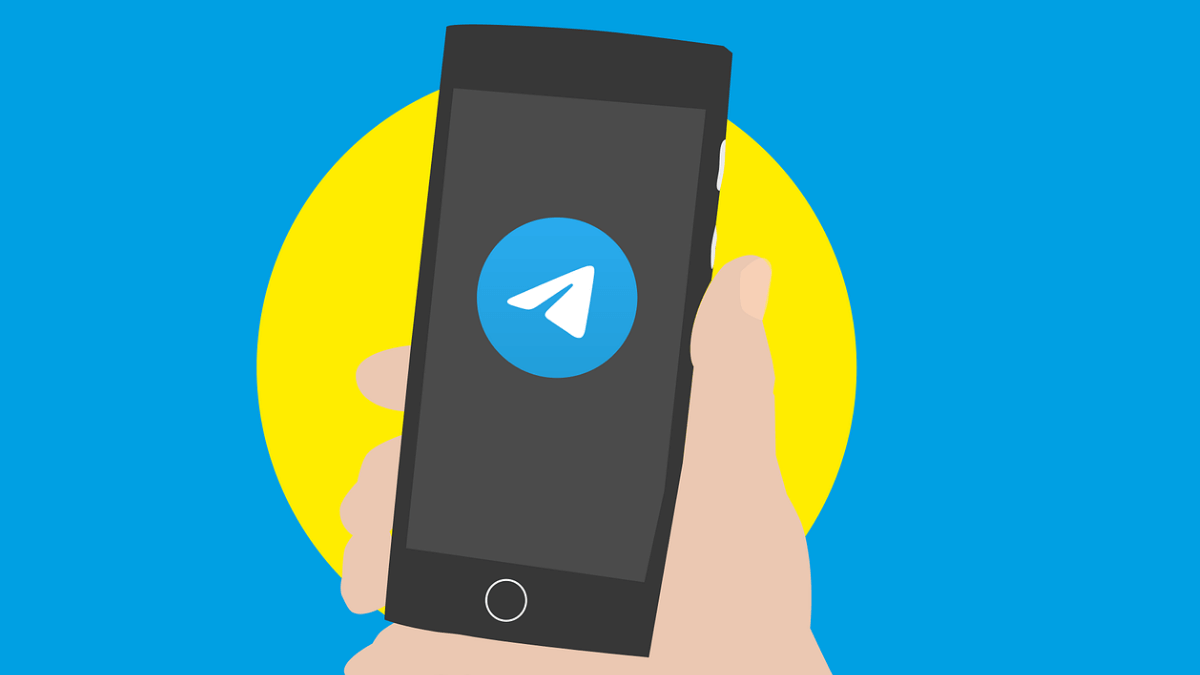 Nagpur: Telegram founder Pavel Durov has officially announced that Telegram Premium, a subscription-based offering, will b... 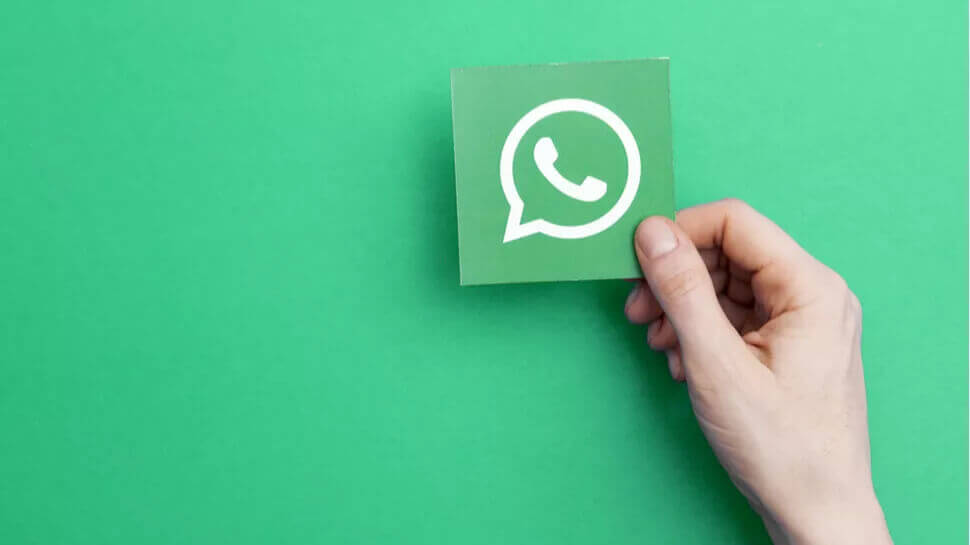 WhatsApp users on Android will not be able to have an unlimited backup option on Google Drive soon. As per a report by Wha... 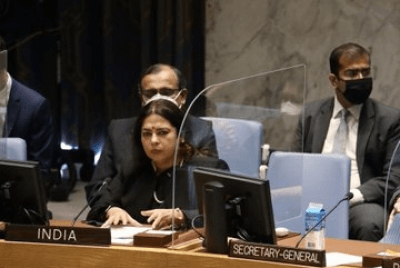 India has said that countries emerging into a phase of stability after UN peacekeeping operations should be allowed to set...