On Tuesday, Prime Minister Narendra Modi and US President Joe Biden discussed the state of India-US strategic partnership, including critical and emerging technologies and artificial intelligence.

The two leaders also discussed current global and regional developments during their meeting on the sidelines of the G-20 summit in this Indonesian city, according to the Ministry of External Affairs (MEA).

It is understood that the Ukraine conflict and its ramifications were discussed.

According to the MEA, the two leaders expressed satisfaction with India and the United States’ close cooperation in new groups such as Quad and I2U2.

The statement said, “They discussed the continued deepening of the India-US strategic partnership, including cooperation in future-oriented sectors such as critical and emerging technologies, advanced computing, artificial intelligence, and so on”.

According to the MEA, the two leaders discussed current global and regional developments.

The statement said, “Prime Minister Modi thanked President Biden for his unwavering support for the India-US partnership.” He expressed confidence that both countries would continue to work closely during India’s G-20 presidency”.

India is currently a member of the G20 Troika (the current, previous, and incoming G20 Presidency), which includes Indonesia, Italy, and India.

The prime minister has been invited to the summit by Indonesian President Joko Widodo. The G-20 is currently chaired by Indonesia. External Affairs Minister S Jaishankar met with his counterparts on the sidelines of the 19th ASEAN-India Summit on Saturd... 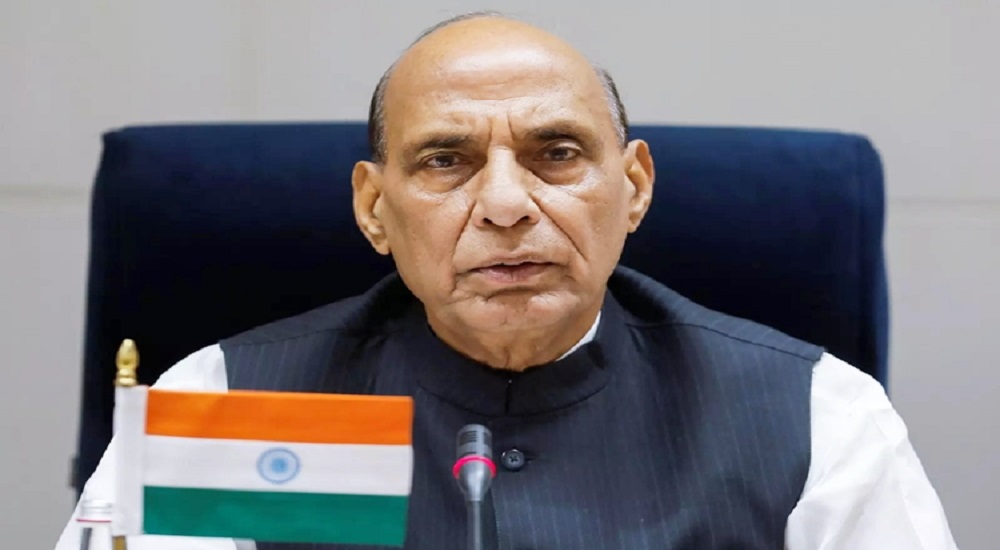 “As a citizen, seeing Agnipath scheme as a hel...