Prime Minister Narendra Modi met with his UK counterpart Rishi Sunak on the sidelines of the G20 Summit in Bali on Wednesday, and the discussions covered important areas of collaboration such as trade, mobility, defense, and security.

This was the first time the two leaders met. Last month, Rishi Sunak was elected Prime Minister of the United Kingdom. PM Modi congratulated him on his election.

According to an MEA release, the two leaders expressed satisfaction with the state of the broad India-UK Comprehensive Strategic Partnership and progress on the Roadmap 2030 for Future Relations. The two leaders recognized the value of cooperating in bilateral and multilateral forums such as the G20 and the Commonwealth. “Discussions touched on important areas of collaboration such as trade, mobility, defense, and security,” according to the release. From 6 November, face masks will be mandatory again at more locations.If you do not, you risked being fined €95. The Nethe... 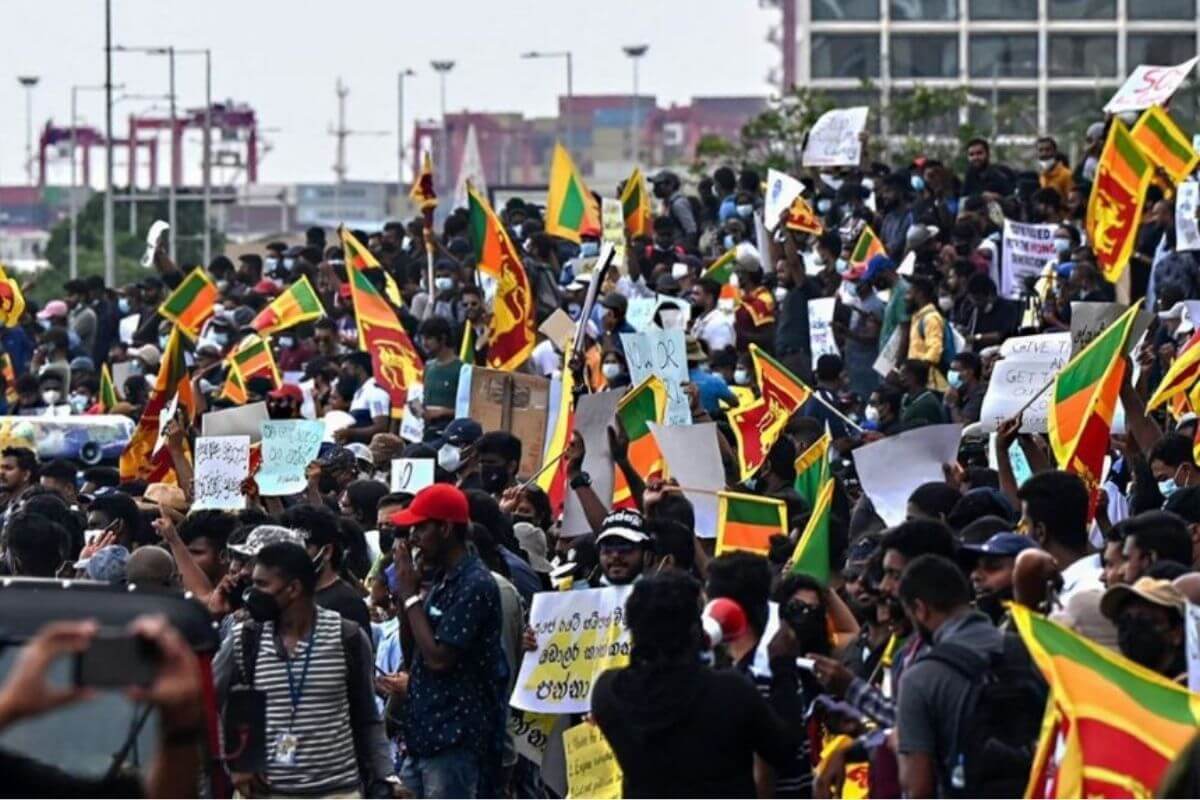 State of Emergency declared in Lanka, once again

Nagpur: India’s neighbor Sri Lanka has declared a State of Emergency after President Gotabaya Rajapaksa fled to the Maldiv... 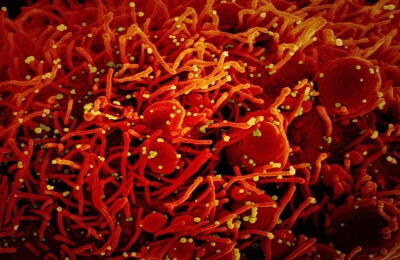 First death due to Omicron variant reported in UK

Nagpur: The United Kingdom Prime Minister Boris Johnson on Monday said that one person who got infected with the Omicron v...