The Jharkhand Police on Friday arrested a person for setting a girl afire after she refused to marry him. The girl has been referred to a Ranchi hospital.

According to the police, the accused, Rajesh Raut, was known to the 19-year-old girl and was already married.

“So far, it has been revealed that the girl was attacked while she was asleep by a man known to her. She has been referred to Ranchi. The accused is already married and wanted to marry the victim. The parents (of the girl) were not ready for the marriage,” said Shivender, Deputy Superintendent of Police, Jarmundi.

DSP Shivender also said that the accused was seen running from the crime spot after committing the offence on Thursday night.

Reacting to the incident, Bharatiya Janata Party’s Pratul Shadeo on Friday took a strong jibe and said there is a “total collapse of law and order machinery in Jharkhand”.

He connected the case with that of a class 12 girl, Ankita, who was also burnt alive while sleeping for turning down a proposal in Dumka.

Ankita was set ablaze on August 23 and succumbed to her injuries on August 28 during her treatment at the Rajendra Institute of Medical Science (RIMS).

He said that the incident is ‘very very shocking’. Adding that these things are going to happen he said, “We believe that the government is totally indulged in corruption and the law and order is not its priority in a state where within 34 months, more than 5,000 rape cases have taken place and there is only 1 percent which has been convicted”.

He further stated that there is a need for social consciousness against people with such ideologies so that they step back. If a wrong incident takes place, it should be strongly condemned.

Also, Congress spokesperson Rakesh Sinha on Friday reacted on the matter and said that incident is completely condemnable and such incidents require the culprit to be punished by both the law and society and they should be boycotted with their families so that an environment of concern and fear in people’s mind develops.

Rakesh Sinha said, “It is thought-provoking where the society is heading as they are setting ablaze people over every next issue. Such culprits should be hanged and society should also come forward to punish them”.

Talking politically, Sinha further said, “It is a matter of fun if BJP comments over the law and order situation of another party. Instead of politicising such incidents, I believe even the BJP should think how to combat such incidents of heinous crimes”. 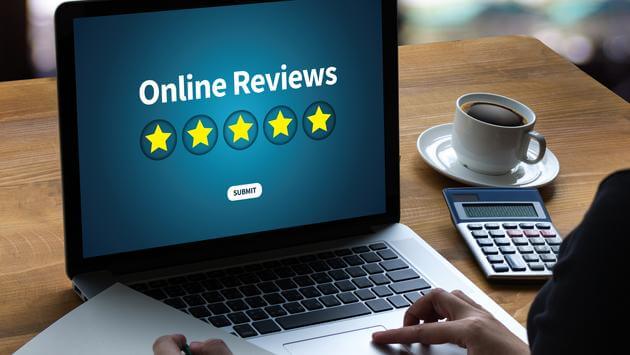 India to pen a framework to combat fake online reviews

Nagpur: The Central government has planned to introduce a framework to curb fake reviews on e-commerce platforms like Amaz... The Varanasi Districts and Sessions Court upheld the Hindu side’s petition in the Gyanvapi mosque complex case on Mo...