The Supreme Court on Friday extended its earlier order to protect the area where the ‘Shivling’ was said to have been discovered during the court survey at Varanasi’s Gyanvapi mosque complex.

The interim order issued by a bench of Chief Justice of India DY Chandrachud and Justices Surya Kant and PS Narasimha on May 17 will remain in effect until further orders are issued.

In its order, the bench stated, “We direct that, pending further orders, the interim order dated May 17 shall continue to be in effect until further order.”

On May 17, the Supreme Court issued an interim order directing the protection of the area where the ‘Shivling’ was discovered and granting Muslims access for namaz. The order will be in effect until the maintainability of the suit is determined by the Varanasi court, and then for eight weeks to allow parties to pursue legal remedies.

Because the interim order is set to expire on November 12, the Hindu side has requested that it be extended.

On September 12, the Varanasi district court ruled that the suit was not barred by the Places of Worship (Special Provisions) Act, 1991, and denied the Muslim side’s application under Order 7 Rule 11. (rejection of plaints).

It had dismissed the Anjuman Intezamia Masjid Committee’s petition, which questioned the legality of the suit filed by Hindu women.

The Supreme Court has heard an appeal filed by the Committee challenging an order of the Allahabad High Court allowing a court-appointed commissioner to inspect, survey, and film the Gyanvapi mosque, where Hindus and Muslims have claimed the right to worship.

On May 20, the Supreme Court ordered that the case concerning worship at the Gyanvapi mosque be transferred from the civil judge to the District Judge of Varanasi. It had also extended its May 17 order of protection of ‘Shivling’ on the same day.

It had stated that the District Judge should decide the maintainability of the civil suit in the Gyanvapi-Kashi Vishwanath on priority as requested by the Anjuman Intezamia Masjid Varanasi Committee of Management. Rahul Gandhi, the Congress leader, said on Tuesday that tribal leader Birsa Munda fought against the British, but that his... 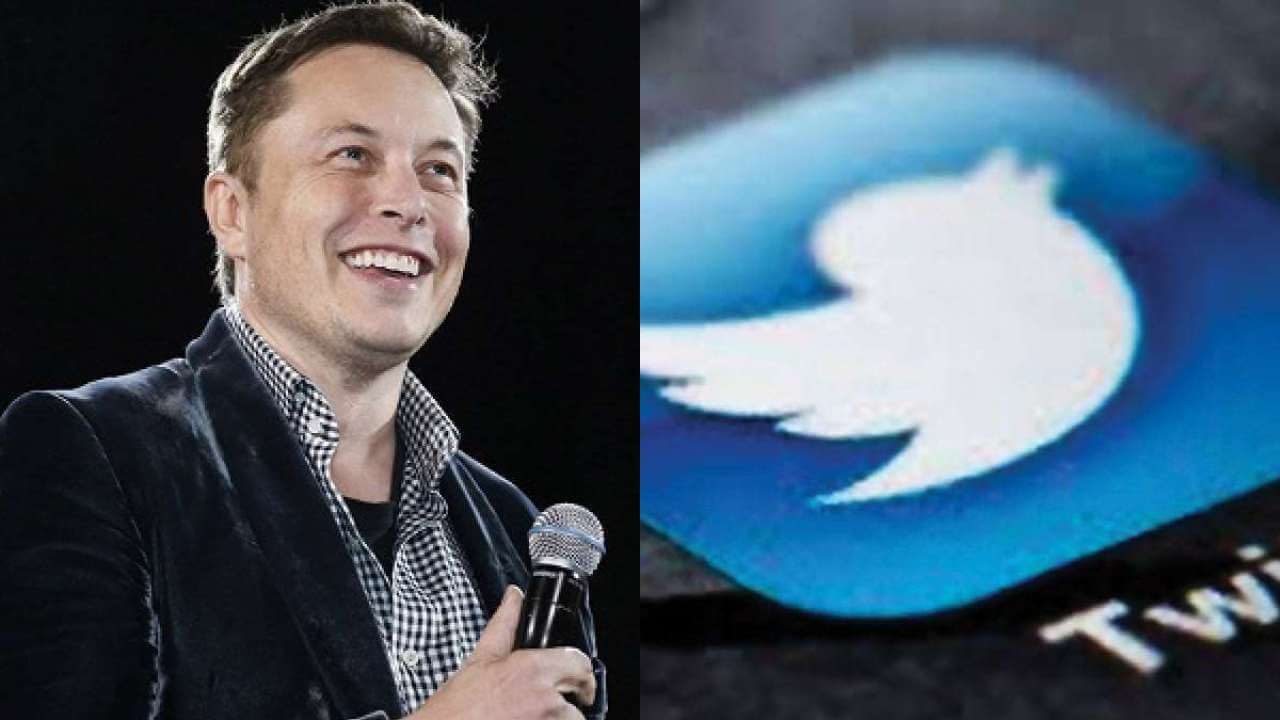 Nagpur: Tesla CEO Elon Musk has decided not to join the Twitter board, the microblogging site’s CEO Pradeep Agrawal announ... Nagpur: Union minister Nitin Gadkari on Sunday in an event in Nagpur said that sometimes he ‘feels like quitting politics ...