In Himachal Pradesh, 51 of the 52 registered voters cast ballots to elect a new state government.

The polling station in Tashigang, located at a height of 15,256 feet, was designated as a Model Polling Station to make voting easier for senior citizens and disabled voters.

Voting for the new Himachal Pradesh government began at 8 a.m. on Saturday, amid tight security.

The high-voltage campaigning for the state elections concluded on November 10, with the key players The BJP and the Congress are mobilising their heavyweights to campaign for their respective party candidates, including Prime Minister Narendra Modi, Union Home Minister Amit Shah, Defence Minister Rajnath Singh, Priyanka Gandhi Vadra, and Chattisgahr Chief Minister Bhupaesh, among others.

The battle is between the state’s ruling BJP, which wants to keep power despite the trend of an alternate party taking power every five years since 1982, and the Congress, which is counting on the ‘ten guarantees’ listed in its manifesto to win them over. The Aam Aadmi Party is looking to make a name for itself in the state and is thus contesting all 68 seats on its own. The challenge for the ruling BJP will be to defy anti-incumbency and reverse the alternate government’s trend.

Seraj is one of the key contests, with Chief Minister Jairam Thakur running against Congress’ Chetram Thakur and AAP’s Gita Nand Thakur. The CPI-M candidate is Mahinder Rana.

Aside from that, 50,000 government employees have been assigned to poll duty. A total of 25,000 police officers are also stationed throughout the state. 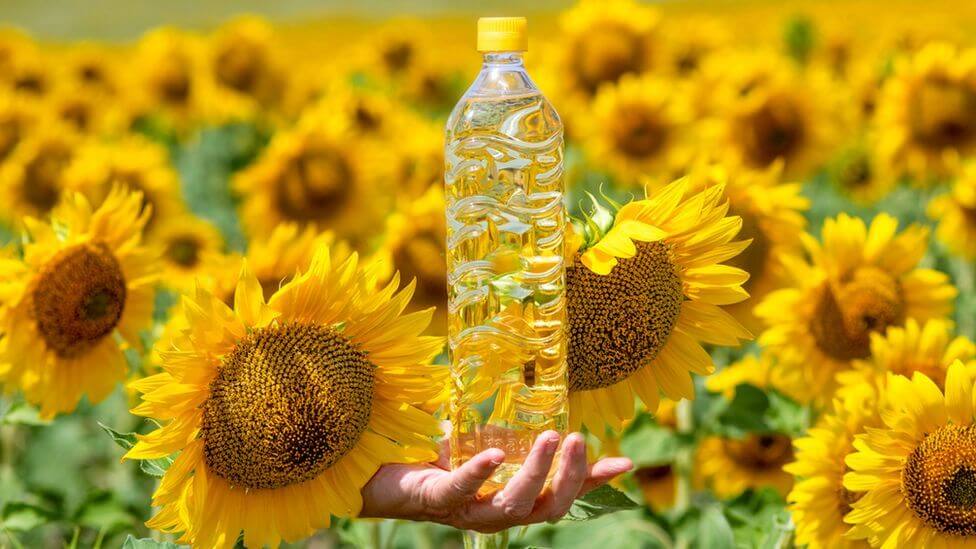 Why are soy and sunflower oil prices falling?

Everything you need to know Nagpur: The central government has waived customs duties and agricultural infrastructure devel... Global trade growth is likely to slow in the closing months of 2022 and into 2023 as the world economy continues to be eng...

Anoop Maurya outpost in charge in UP’s Kannauj was arrested on Tuesday for allegedly raping a woman who approached h...