Nagpur: Apple introduced the new iPhone 14 Series, Apple Watch Series 8, and AirPods Pro 2 at the “Far Away” event last month. In the latest iPhone and Apple Watch models, the Cupertino-based tech giant included a new feature called “Crash Detection.” When it detects that the user has been in a car accident, this feature contacts emergency response services and even notifies emergency contacts.

A YouTuber recently tried testing this feature twice by strapping a new iPhone to the headrest of a sedan’s passenger seat and crashing the car with a remote control, and it appeared to work both times. However, according to a new report, this feature can be falsely activated during roller-coaster rides. In this article, we explain how Apple’s car crash detection works.

According to Apple, the Crash Detection feature is intended to detect “severe car crashes,” such as front-impact, side-impact, rear-end collisions, and rollovers. This feature is compatible with all vehicle types, including sedans, minivans, SUVs, pickup trucks, and other passenger vehicles.

The Car Crash Detection feature is compatible with all Apple iPhone 14 and iPhone 14 Pro models, as well as the Apple Watch Series 8, Apple Watch SE2, and Apple Watch Ultra. In such cases, this feature uses a cellular or Wi-Fi connection from these devices to make emergency calls.

How does Crash Detection in Cars Work?

When the feature detects a serious car accident, it sounds an alarm and displays an alert on the iPhone or Apple Watch that says, “It appears you have been in a crash.” If users are unable to see their iPhone screen after the crash, the device will read the alert and display an “Emergency Call” slider to contact emergency services.

Meanwhile, if users only have the Apple Watch, it will check in with them via taps and chimes, and it will display the same slider on the screen. However, if users have access to both their iPhone and Apple Watch during the crash, the Emergency Call slider will only appear on the smartwatch, and the call audio will only play from the wearable.

Users can choose whether to contact emergency services or dismiss the alert. If the user is not responsive for more than 20 seconds, the Apple device will automatically contact emergency services. Furthermore, if the user has specified emergency contacts, the device will send a message informing them of the crash location. Apple devices will also show another image. This There will be a slide for users who have configured their medical IDs. This will make it easier for emergency responders to access the user’s medical information.

On supported Apple devices, the Crash Detection feature is enabled by default. However, in order to fully utilise the feature, users must first configure their medical ID and emergency contacts in the Health app. Users must also enable the “Location Services for Emergency SOS” option in order to share their location with emergency contacts. Users can also disable this feature on both the iPhone and the Apple Watch. Fueled by cryptocurrencies, ransomware was involved in 79 per cent of the global cybersecurity incidents in the last 18 mo... 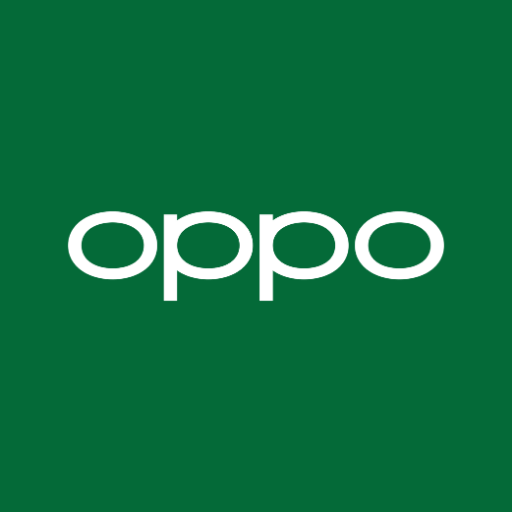 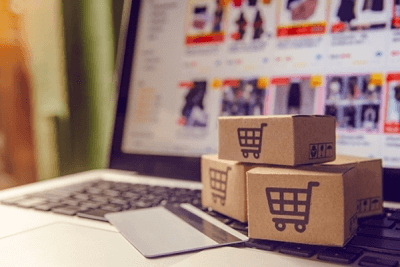 Social videos, influencers, immersive experiences, and conversational marketing will drive the discovery of brands and fes...