A new study connects an amphibian extinction in Costa Rica and Panama to an increase in malaria infections. The study emphasises the significance of biodiversity to human health.

The study, published in the journal Environmental Research Letters, links an amphibian die-off in Costa Rica and Panama with a spike in malaria cases in the region. At the spike’s peak, up to 1 person per 1,000 annually contracted malaria that normally would not have had the amphibian die-off not occurred, the study found.

Michael Springborn, a professor in the UC Davis Department of Environmental Sciences and Policy lead author said that Stable ecosystems underpin all sorts of aspects of human wellbeing, including regulating processes important for disease prevention and health. If we allow massive ecosystem disruptions to happen, it can substantially impact human health in ways that are difficult to predict ahead of time and hard to control once they’re underway.

From the early 1980s to the mid-1990s, a deadly fungal pathogen called Batrachochytrium dendrobatidis, or ‘Bd’ travelled across Costa Rica, devastating amphibian populations. This amphibian chytrid fungus continued its path eastward across Panama through the 2000s. Globally, the pathogen led to the extinction of at least 90 amphibian species, and to the decline of at least 500 additional species.

Shortly after the mass die-off of amphibians in Costa Rica and Panama, both countries experienced a spike in malaria cases.

Some frogs, salamanders and other amphibians eat hundreds of mosquito eggs each day. Mosquitoes are a vector for malaria. Scientists wondered, could the crash in amphibians have influenced the rise in malaria cases?

To find out, the researchers combined their knowledge of amphibian ecology, newly digitized public health record data, and data analysis methods developed by economists to leverage this natural experiment.

Joakim Weill co-author, a Ph.D. candidate at UC Davis when the study was conducted said “We’ve known for a while that complex interactions exist between ecosystems and human health, but measuring these interactions is still incredibly hard”. “We got there by merging tools and data that don’t usually go together. I didn’t know what herpetologists studied before collaborating with one!”

The results show a clear connection between the time and location of the spread of the fungal pathogen and the time and location of increases in malaria cases. The scientists note that while they cannot fully rule out another confounding factor, they found no evidence of other variables that could both drive malaria and follow the same pattern of die-offs.

Tree cover loss was also associated with an increase in malaria cases, but not nearly to the same extent as the loss of amphibians. Typical levels of tree canopy loss increase annual malaria cases by up to 0.12 cases per 1,000 people, compared to 1 in 1,000 for the amphibian die-off. 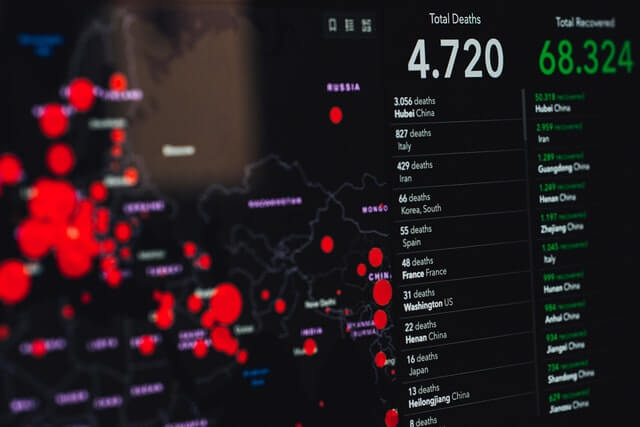 Nagpur: India on Monday recorded less than 1,000 daily Covid-19 cases for the first time in 715 days as per the Union Heal... 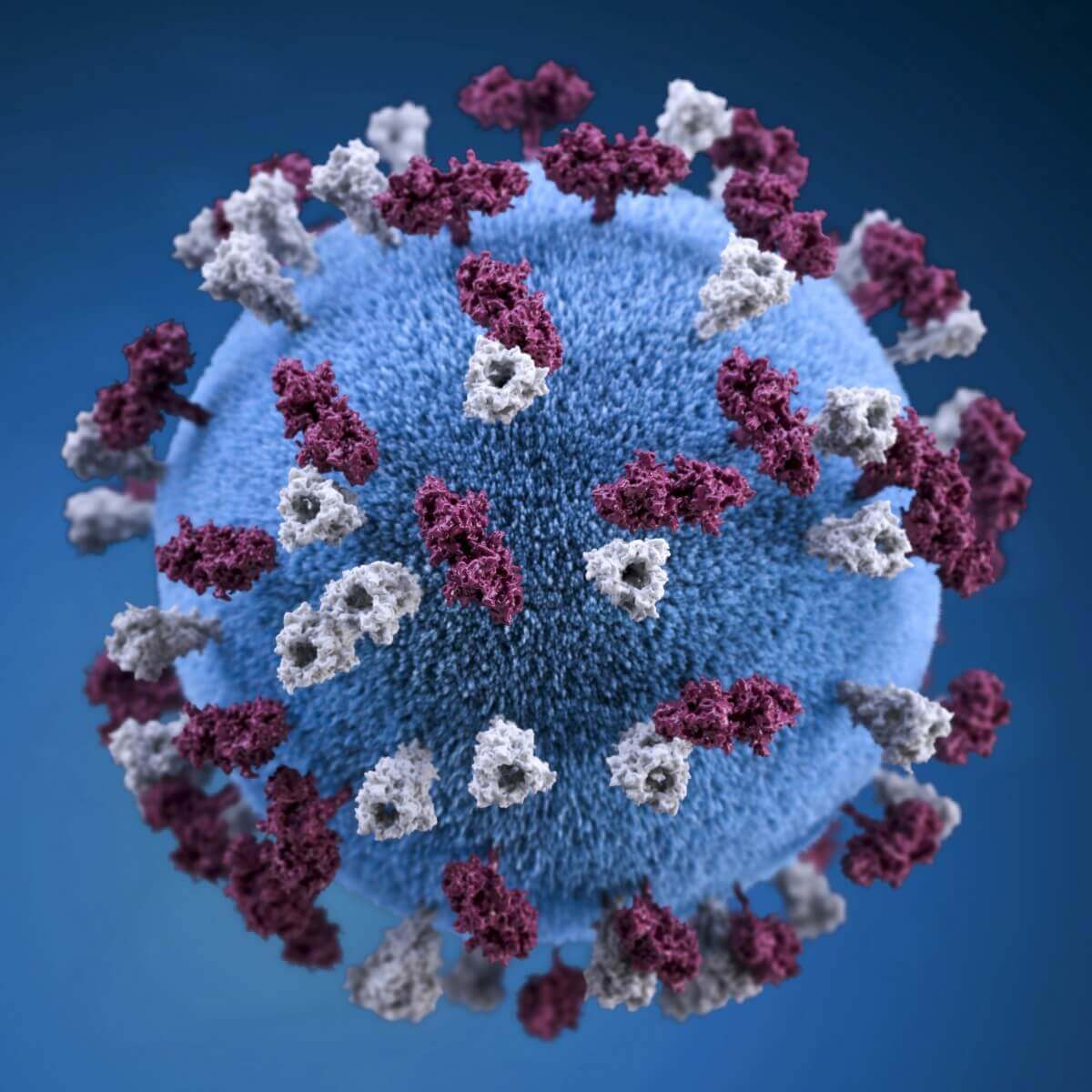 Nagpur: Nagpur Municipal Corporation (NMC) in order to speed up the coverage of first dose beneficiaries of the Covid-19 v... Auto rickshaw and taxi unions called off their strike against fuel price increases on Tuesday, but they have warned that i...