Nagpur: Covid-19 Delta variant’s subvariant, the AY.4.2 has caused panic in several parts of the world, including Israel and the United Kingdom. The new strain has reportedly been detected in India too, putting the country’s genomic surveillance project on high alert.

According to reports, cases have been detected in Madhya Pradesh and Maharashtra. Seven cases of the new strain have been detected in Madhya Pradesh’s Indore in a genome sequencing report which was released by the National Centre of Disease Control (NCDC.) Indore chief medical and health officer Dr BS Satiya said that out of the seven cases detected, two of them are army officers posted in Mhow Cantonment.

The new subvariant of the Delta strain has been detected in one per cent samples in Maharashtra. On one hand countries like Australia and India are easing out the restrictions, countries like China, Israel, and Russia are imposing restrictions again.

China has cancelled over a hundred of flights, closed down schools and ramped up mass Covid-19 testing due to a surge in the novel coronavirus cases again.

Beijing has planned to launch mass testing as four new cases of Covid-19 cases were found in a suburban district on Friday. China has maintained sero-Covid-19 strategy with borders closed, quarantines and lockdowns. However, the numbers reported in the country are less as compared to other countries globally, but Chinese cities are quick to contain outbreaks under tough national guidelines of zero tolerance.

Changping district in Beijing has banned people in risk-prone areas from leaving their residences and has suspended physical classes in schools.

Meanwhile, Russia’s Moscow is all set to impose a 10-day lockdown due to a surge in Covid-19 cases. Moscow Mayor Sergey Sobyanin ordered schools and nonessential businesses to close two says sooner, starting on October 28. In a statement, Sobyanin said that the spread of the virus had gone ‘by the worst scenario.’

According to a report, cases in Russia are up by 33 per cent in the last two weeks. The country’s vaccination rate of 33 per cent is lower than other countries and the global average of 37 per cent.

Well, the signs of the upcoming third wave just doesn’t end here. The United Kingdom on Tuesday reported 50,000 fresh cases. UK’s health minister Sajid Javid on Wednesday said that the UK could soon be experiencing as many as 100,000 cases every day. He added that the country’s health services said hospitals were already on the brink with winter just beginning.

The UK on Tuesday recorded its highest Covid-19 death toll since March 2021. However, UK prime minister Boris Johnson on Friday ruled out any possibility of having a lockdown again in the country. According to a report, the UK has newer COvid-19 cases than France, Germany, Italy and Spain combined. 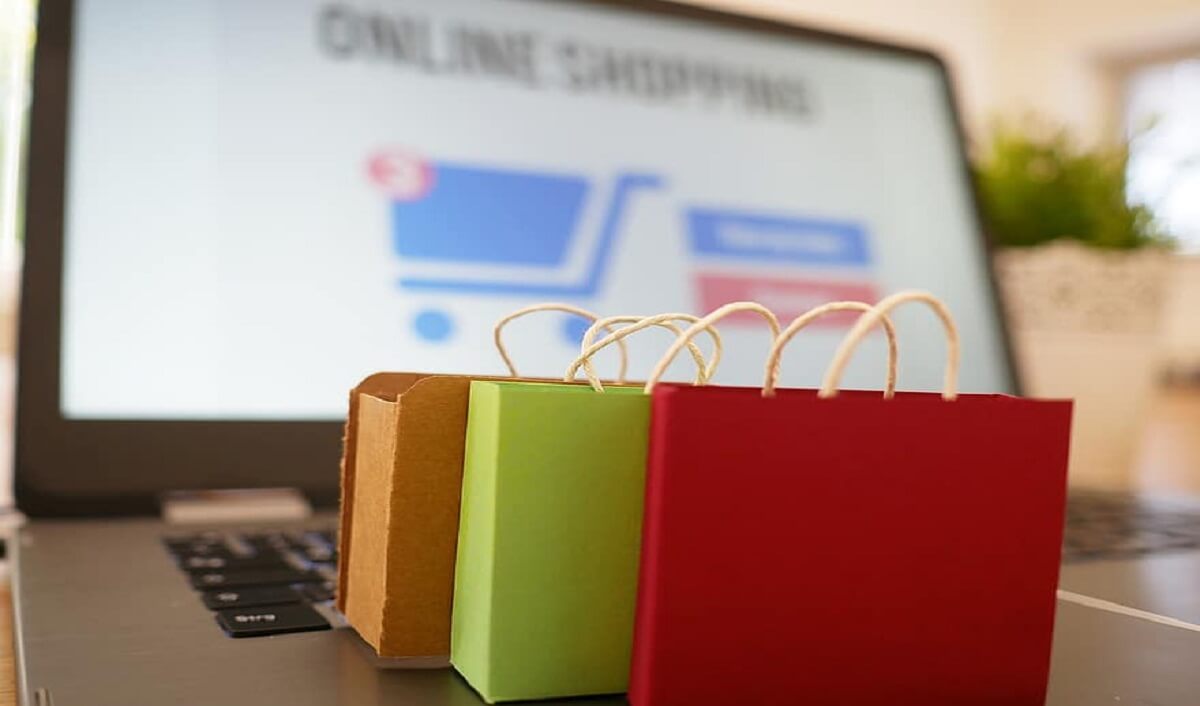 At a time when the global smartphone industry is facing component and chip shortages, the festive season in India is set t... Oath will not be taken in Punjab Raj Bhavan but..: M...

Nagpur: Comedian-turned-politician Bhagwant Mann who is now the Punjab chief minister-elect gained appreciation from the c... 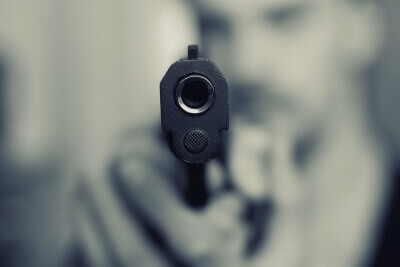 BJP leader Ajay Sharma shot at home in UP

Bharatiya Janata Party (BJP) leader Ajay Sharma was critically injured after some miscreants allegedly fired at him inside...