In his address to the Indian community in Bali, Prime Minister Modi emphasized how Indians are making a global impact through talent, technology, innovation, and industry. The Prime Minister stated that India is rapidly progressing and that one out of every ten unicorns built worldwide is built in India. Prime Minister Modi said in a speech in Bali on Tuesday, “India’s talent, technology, innovation, and industry have helped it to establish a global identity. One out of every ten unicorns in the world is built in India”.

MEA official spokesperson Arindam Bagchi tweeted, “PM Narendra Modi interacted and addressed a gathering of Indian diaspora and friends of India in Bali, Indonesia. He emphasized the close cultural and civilizational ties, as well as the role of the diaspora in strengthening our vibrant ties.” PM Modi praised India’s rapid progress and 75-year-long development journey, saying there is much that India can give to Indonesia, recalling how India went from being the world’s fastest-growing large economy to being number one in global fintech.

Prime Minister Narendra Modi said, “Indians are making a name for themselves all over the world. From Indian CEOs for global majors to be the world’s fastest-growing large economy to being number one in global fintech, India is progressing rapidly”. The Prime Minister also emphasized that India has opened more than 320 million bank accounts, a figure greater than the population of the United States.

“Since 2014, we have opened over 320 million bank accounts.” More than the population of the United States,” PM Modi said, adding that the new India is growing at a rapid pace. Not only has India advanced economically, but it has also progressed in manufacturing vaccines and medicines during the pandemic and has become self-sufficient over time. India is also leading the global movement toward holistic health and assisting the global community in understanding the value of wellness and health.

“Through Yoga, we are helping the world understand the importance of health and wellness,” PM Modi said. “Under Ayushman Bharat, India now provides free treatment of up to Rs5 lakh per year to more Indians than the total population of the European Union and the United States,” he added while speaking to the Indian diaspora in Bali, Indonesia.

Prime Minister Modi said upon his arrival in Bali on Monday, “Over the past century, the Second World War wreaked havoc in the world. Following that, the leaders of the time made a concerted effort to follow the path of peace. It’s now our turn. We bear the burden of establishing a new world order for the post-Covid era. The need of the hour is to demonstrate concrete and collective resolve to ensure global peace, harmony, and security.”

Referring to India as the “holy land of Buddha and Gandhi,” PM Modi expressed confidence that when the G20 meets next year, they will all agree to send a strong message of peace to the world. Meanwhile, PM Modi met with a number of world leaders on the sidelines of the G20 Summit. In Bali, he met with World Bank President David Malpass. The Prime Minister’s Office stated on Twitter, “A fruitful discussion with WorldBank President, Mr. DavidMalpassWBG at the Bali g20org Summit.” “Prime Ministers @narendramodi and @RishiSunak in conversation during the first day of the @g20org Summit in Bali,” the PMO tweeted.

The 17th G20 Summit will place a strong emphasis on key global issues under the theme ‘Recover Together, Recover Stronger.’ At the conclusion of the Bali summit, Indonesia’s President will hand over the G20 presidency to India. From December 1, 2022, India will officially assume the G20 Presidency. PM Modi will personally invite G20 members and other invitees to the G20 summit, which will be held in India in 2023. India has safe record in air traffic management: CAN...

Indian skies are the safest and have a good safety record in the Asia Pacific region, said Director General (DG) of the Ci... Over 50 persons fell ill due to food poisoning in Ch...

On Sunday, more than 50 people, including women and children, became ill as a result of food poisoning in Bishunpur villag... 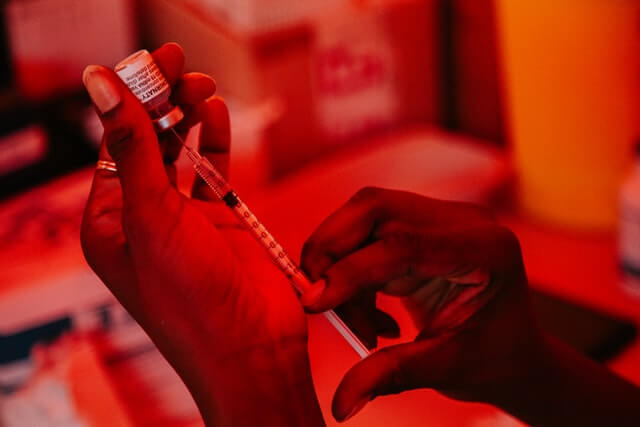 Now not only girls, but also boys will have the opportunity to protect themselves from cancer caused by HPV. The vaccinati...