External Affairs Minister S Jaishankar met with his counterparts on the sidelines of the 19th ASEAN-India Summit on Saturday, including Ukrainian Foreign Minister Dmytro Kuleba, and discussed the grain initiative and nuclear concerns amid the Russia-Ukraine war.

Jaishankar tweeted, “It was a pleasure to meet Ukrainian FM @DmytroKuleba.” “Our discussions covered recent developments in the conflict, the grain initiative, and nuclear concerns”.

The agreement establishes a safe humanitarian corridor for the export of Ukrainian grains through the Black Sea in order to combat rising food prices caused by the geopolitical conflict afflicting the ‘breadbasket.’

Meanwhile, Putin increased his nuclear rhetoric this fall, raising the possibility of using such a weapon in Ukraine.

Jaishankar added, “It’s great to see my dear colleague FM Retno Marsudi of Indonesia. I wish her the best of luck for the upcoming G20 Bali Summit”.

The Minister of External Affairs is accompanying Vice President Jagdeep Dhankar, who arrived in Cambodia on Friday to attend the ASEAN India Commemorative Summit and the 17th East Asia Summit.

Cambodia is hosting this Summit under the theme A.C.T. (Addressing, Challenging, Together). In line with ASEAN’s main theme, this theme aims to address regional issues by promoting prosperity, growth, and stability among member states. Cambodia has played an important role in India-ASEAN engagements; the first India-ASEAN Summit was held in 2002, during Cambodia’s first chairship. Mulayam Singh Yadav former UP CM is no more

Mulayam Singh Yadav, a veteran politician who saw Uttar Pradesh go through many ups and downs during his five-decade-long ... 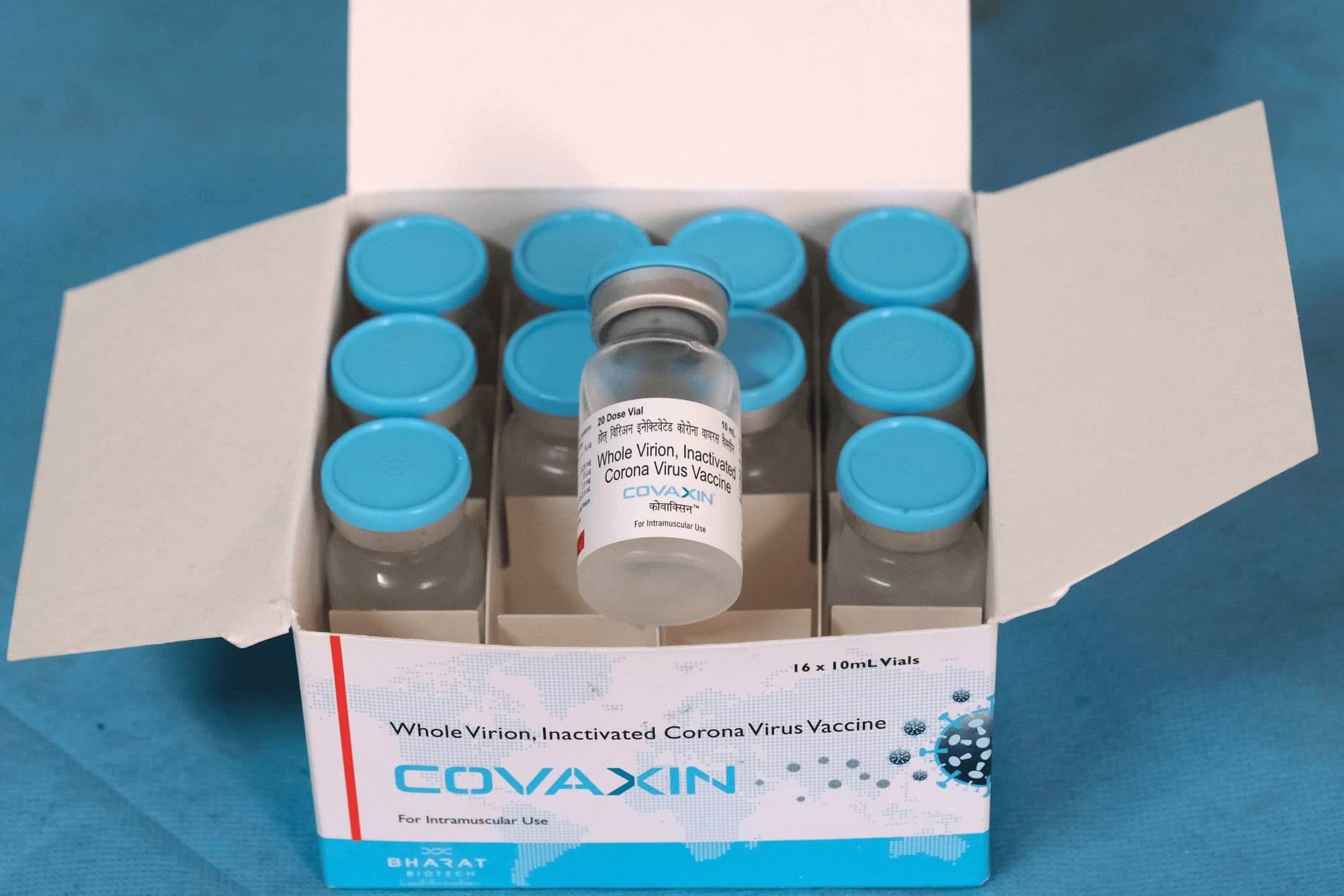 The government has denied media reports that Covaxin regulatory approval was rushed due to “political pressure.̶... Before retiring, the Centre has asked Chief Justice ...

The Central Government has asked Chief Justice of India (CJI) Uday Umesh Lalit to name his successor as he retires on Nove...