An X-Band Doppler weather radar, which will help in providing nowcast (very short range forecast up to 3 hours) for all types of severe weather events affecting the region, especially thunderstorms, lightning, squall, heavy rain, and would be useful for pilgrims to the Mata Vaishno Devi shrine, was inaugurated at Jammu on Sunday.

This will provide improved weather services to the people of Jammu & Kashmir and also help in providing weather forecasts for different sectors, including forecasts for the pilgrims coming to Katra for the shrine, which has an average footfall of 8.5 million every year, the India Meteorological Department said in a release.

Along with inaugurating the state of the art radar, Union Science & Technology and Earth Sciences Minister, Dr Jitendra Singh, also inaugurated the indigenous GPS-based Pilot Sonde at the IMD office in Jammu.

The IMD has a vast network of upper air observatories comprising of 56 Radiosonde/ Radiowind and 62 Radiowind observatories, which are meant for collection of wind speed and wind direction data at different levels in the atmosphere for weather forecasting.

In the past, the IMD has been using the manual tracking methods to gather the wind information.

As a step further and a part of ‘Make in India’ initiative, the state of the art indigenous GPS-based Pilot sonde has been developed, and is a system that is on par with systems being manufactured and used in the other developed countries.

This system helps to gather data in all weather conditions with minimum human intervention and has facilities of auto-detection of balloon launch and balloon burst, the IMD release said.

Singh said that since 2014, as many as 12 Doppler Weather Radars have been installed across the country, while before 2014, there were only 15 weather radars, “which indicates that more emphasis now is laid on technological development”.

“Like other parts of the country, Jammu has become a part of India’s giant scientific leaps under Prime Minister Narendra Modi,” Singh said and referred to several new scientific establishments set up in the region during the last few years, a release from the Ministry of Science and Technology said.

“There are also huge career prospects and employment avenues for youth in space technology, aroma farming, atomic energy, meteorology etc. which they can avail only if they are informed about these developments through different mediums,” he said and appealed to the media persons to report on what he called the “monuments of new Jammu”. 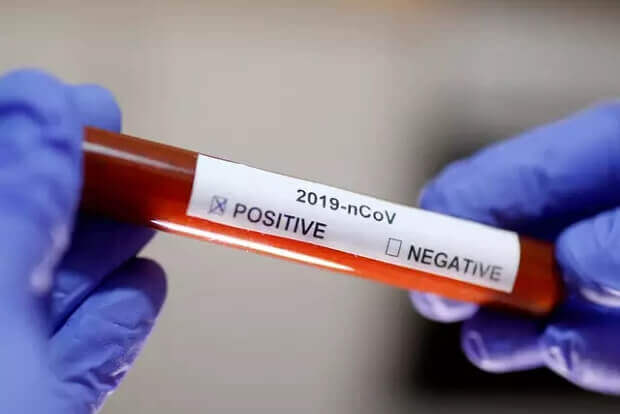 Nearly 100 students and resident doctors of the Government Medical College in Patiala in Punjab have tested positive for C... 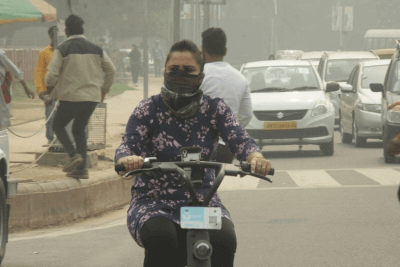 The drop seen in air pollution in India during the Covid-19 induced lockdown was misleading as much cleaner air facilitate... 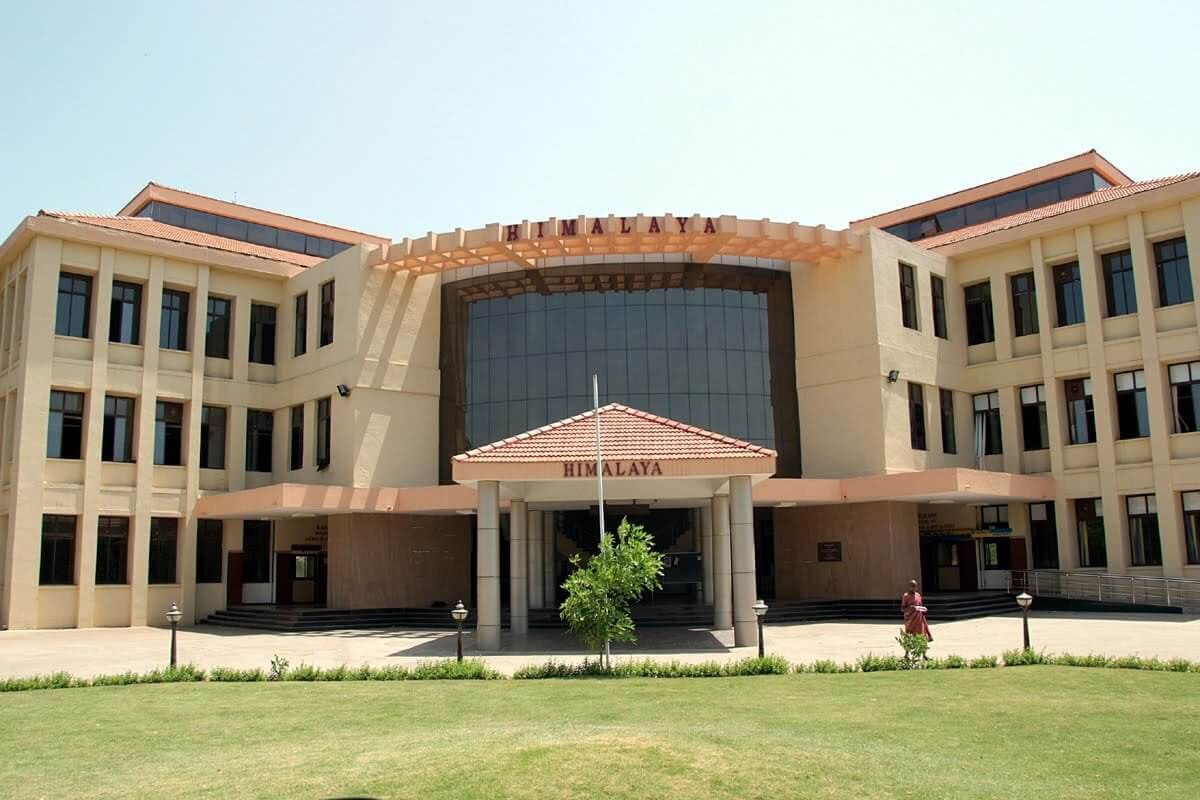 The Indian Institute of Technology (IIT), Madras bagged the top spot among educational institutions in the country for the...