Former Chief Minister of Bihar and founder president of Rashtriya Janta Dal (RJD) Lalu Prasad Yadav was re-elected on Wednesday unopposed as the party president for the record 12th time.

Earlier today Lalu filed his nomination papers at the party office in the national capital.

Uday Narayan Choudhary Returning officer of the RJD election said that only Lalu had filed the nomination for the post of the party president and thus was elected unopposed as the party chief.

Choudhary said, “Today on 28th September 2022, for the post of National President of Rashtriya Janata Dal (RJD) the only nomination for the post was filed by Lalu Prasad. After verification, all the copies of the nomination were found to be correct and valid”.

Choudhary added, “Today from 3 to 4 pm, the date and time for withdrawal of nomination papers were fixed during which the only filed nomination paper was not withdrawn. Lalu Prasad Yadav is the only candidate for the post of National President of RJD who is declared elected unopposed”.

However, the formal announcement of Lalu Yadav becoming the party president will be made on October 10 during the convention at Talkatora Stadium in Delhi.

Choudhary further said, “Lalu Prasad Yadav will also be given a certificate of elected President of the party in open session”.

Lalu Prasad Yadavl formed the Rashtriya Janata Dal on July 5, 1997, in New Delhi and became the party president of RJD. After that, he remained at the top post of the party. During the period of 25 years, Lalu Yadav became the party chief unopposed 12 times. The US-based company Amazon Inc’s India operations has spent a staggering over $1.2 billion in legal expenses in the... 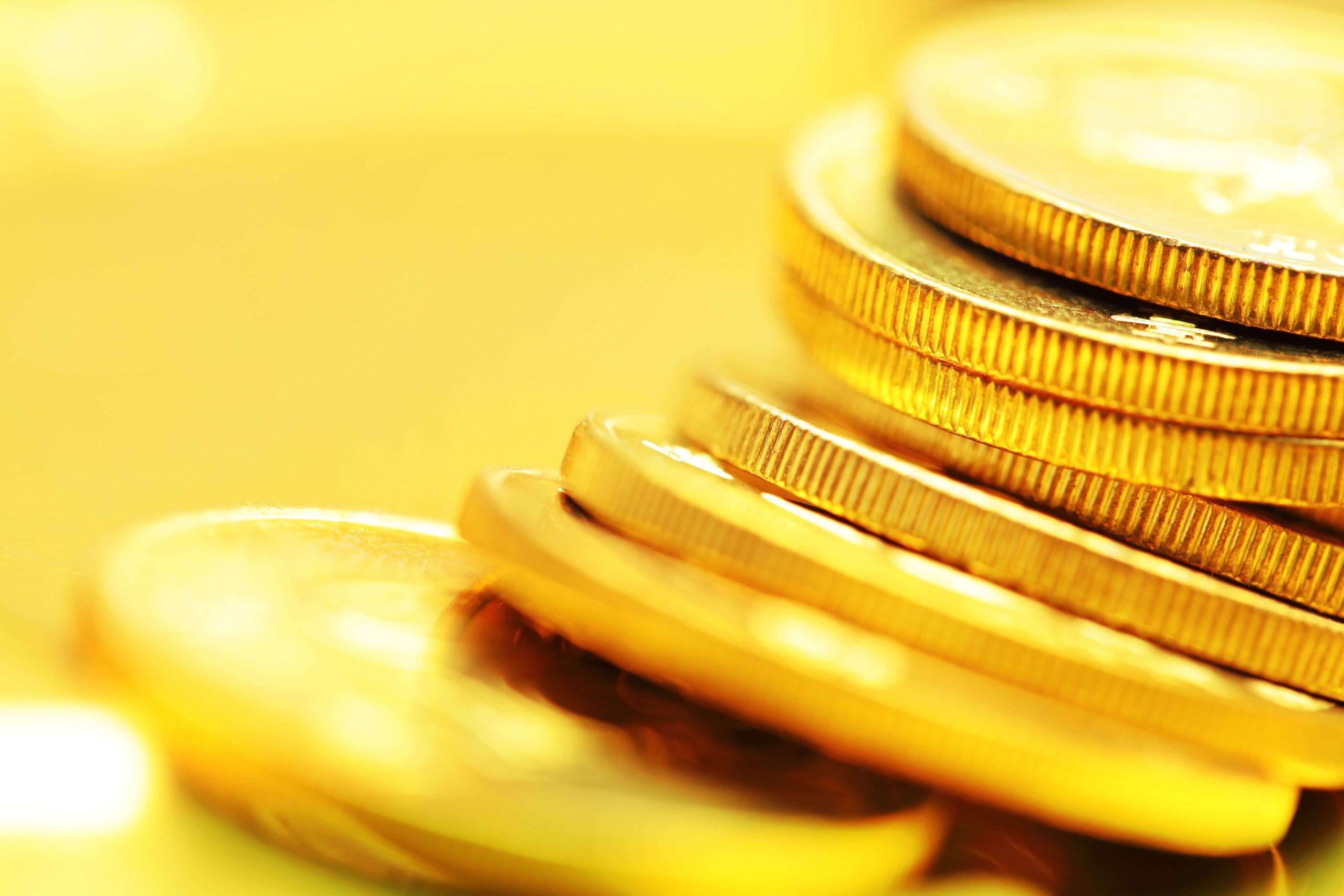 India to set up its first ever Bullion exchange, but... 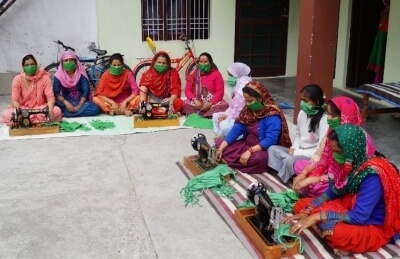