Nagpur: The annual ASEAN summit, presided over by Cambodia, took place from November 10 to November 13. In the midst of the Ukrainian conflict and US-China rivalry, the 10-member regional grouping emphasized its shared interests and concerns, such as strengthening energy cooperation and people-to-people connectivity. Joko Widodo, Indonesia’s president, alluded to a new cold war amid rising tensions between the US and  With a combined population of 700 million, ASEAN has long been regarded as a relatively stable and unified group, particularly when compared to other regions of the world such as Europe or South Asia. ASEAN has also remained important for India.

What is India’s link with ASEAN?

Apart from bilateral ties, Prime Minister Narendra Modi has stated that ASEAN is central to India’s Act East policy, which focuses on the Asia-Pacific region’s extended neighborhood. The policy began as an economic initiative but has grown to include political, strategic, and cultural dimensions, as well as the establishment of institutional mechanisms for dialogue and cooperation. ASEA leaders were the featured guests at India’s Republic Day parade in 2018. India is a member of the ASEAN+6 group, which also includes China, Japan, South Korea, New Zealand, and Australia.

A free trade agreement between India and ASEAN was also signed and entered into force in 2010. While India was in talks to join the Regional Comprehensive Economic Partnership (RCEP) in 2020, it ultimately decided not to. Except for the pandemic years of 2020 and 2021, trade has increased in value in the seven largest years. ASEAN has recently faced issues that complicate coordination, such as China’s rise and its claims over the South China Sea (many of which compete with ASEAN members, such as the Philippines), and the issue of military conflict in Myanmar. 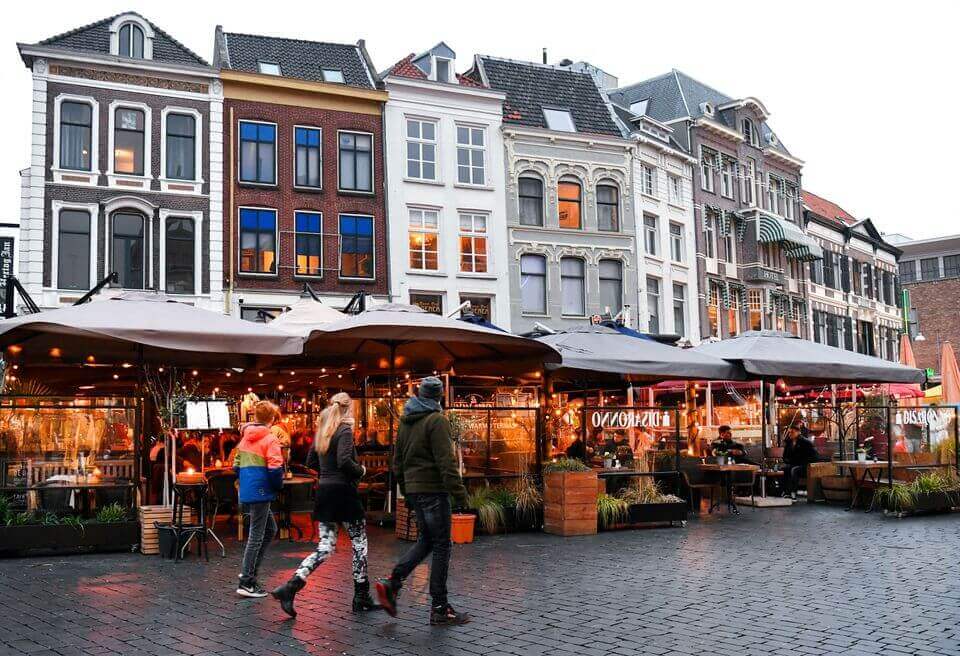 The Netherlands abandons most of the remaining coronavirus measures on Friday, including the use of face masks, coronaviru... 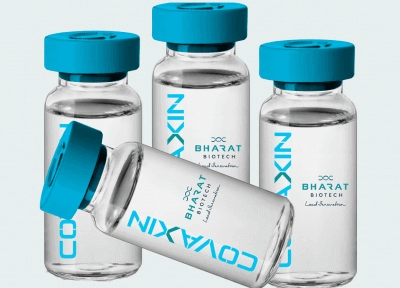 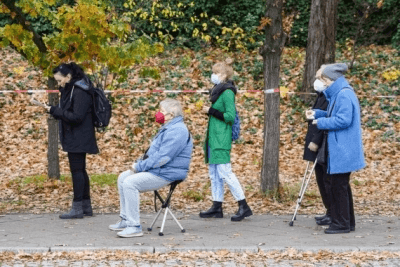 With Europe now the epicentre of the Covid-19 pandemic, countries across the continent are introducing new measures to cur...