Maharashtra’s longest road tunnel civil work is now completed! One of the total six tunnels in the 701 kilometers eight lane highway project of Nagpur-Mumbai Samruddhi Mahamarg which is located between Igatpuri and Kasara hills is completed. The super communication expressway is over with the 100% work concretisation work done.

According to officials, the tunnel between Igatpuri and Kasara hills is 7.7 kilometers long and 17.5 metres wide with a three lane on each side of the road. It will allow crossing the Kasara ghat in just six to seven minutes as against the present 15 minutes.

According to an official of Maharashtra state road development corporation (MSRDC) that appeared in an IE report, “The construction work of the twin tunnels roads is completed which is the most important task after the tunneling work. Now installation of electric panels and lights is left which will be done as soon as possible”. 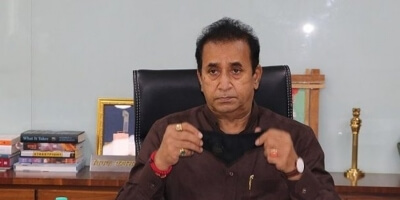 In unprecedented violence, the office of a leading Tripura newspaper here was attacked and vandalised on Wednesday, with m... 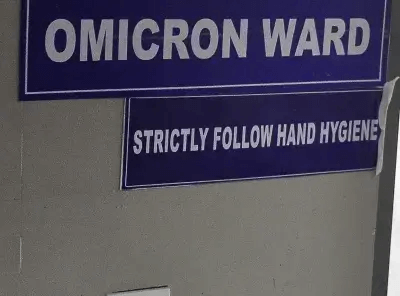 Maharashtra on Sunday reported 31 new cases of the Covid-19 variant Omicron, taking the state’s tally to 141, with M...