Nagpur: In a tragic incident, a 23-year-old man died on Saturday after having food from a restaurant in Ajni area of Nagpur, police said on Sunday.

The deceased, identified as Ritik Khobragade and his friends had ordered food on Friday and fell unconscious sometime after eating it, as per an official.

“They were rushed to a hospital and discharged after being given some medicines. However, Khobragade’s health deteriorated soon after and he died while being treated at Government Medical College and Hospital. His friend is in a critical state as well,” he said.

A probe is underway, the Ajni police station official said. 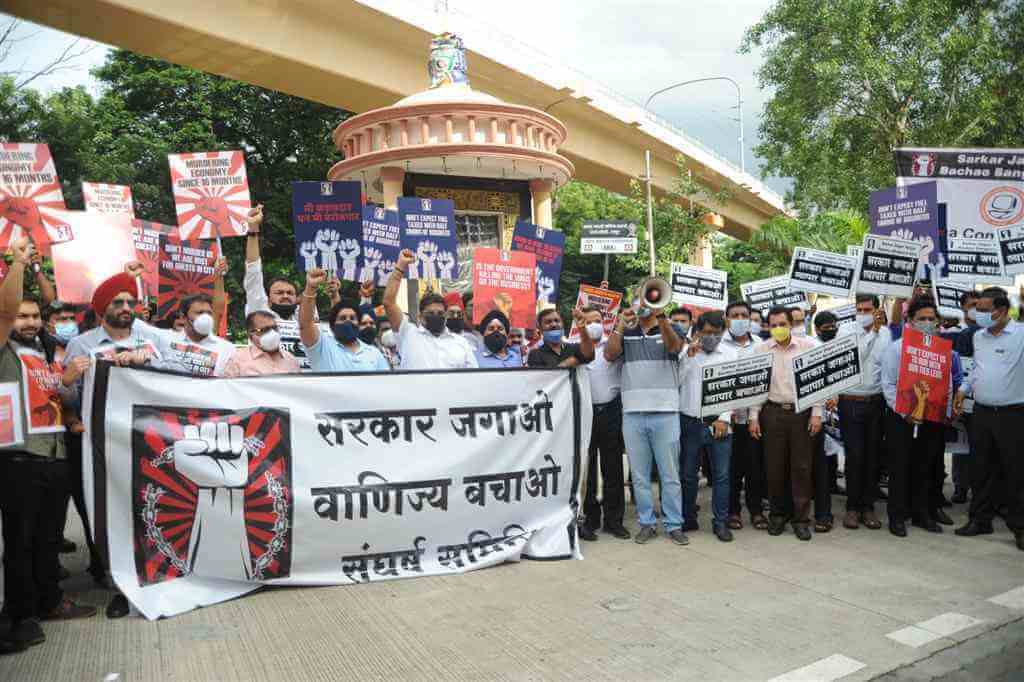 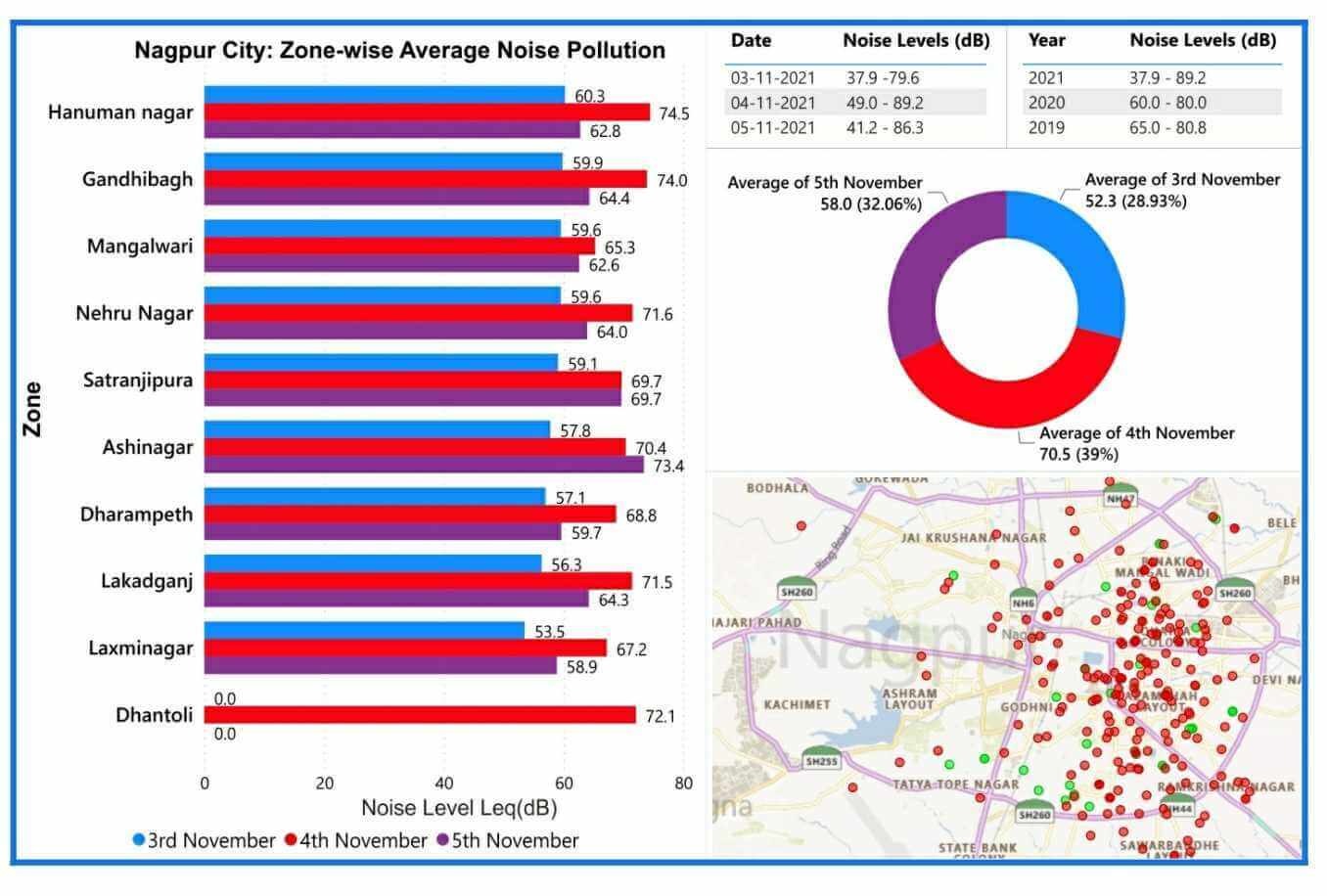 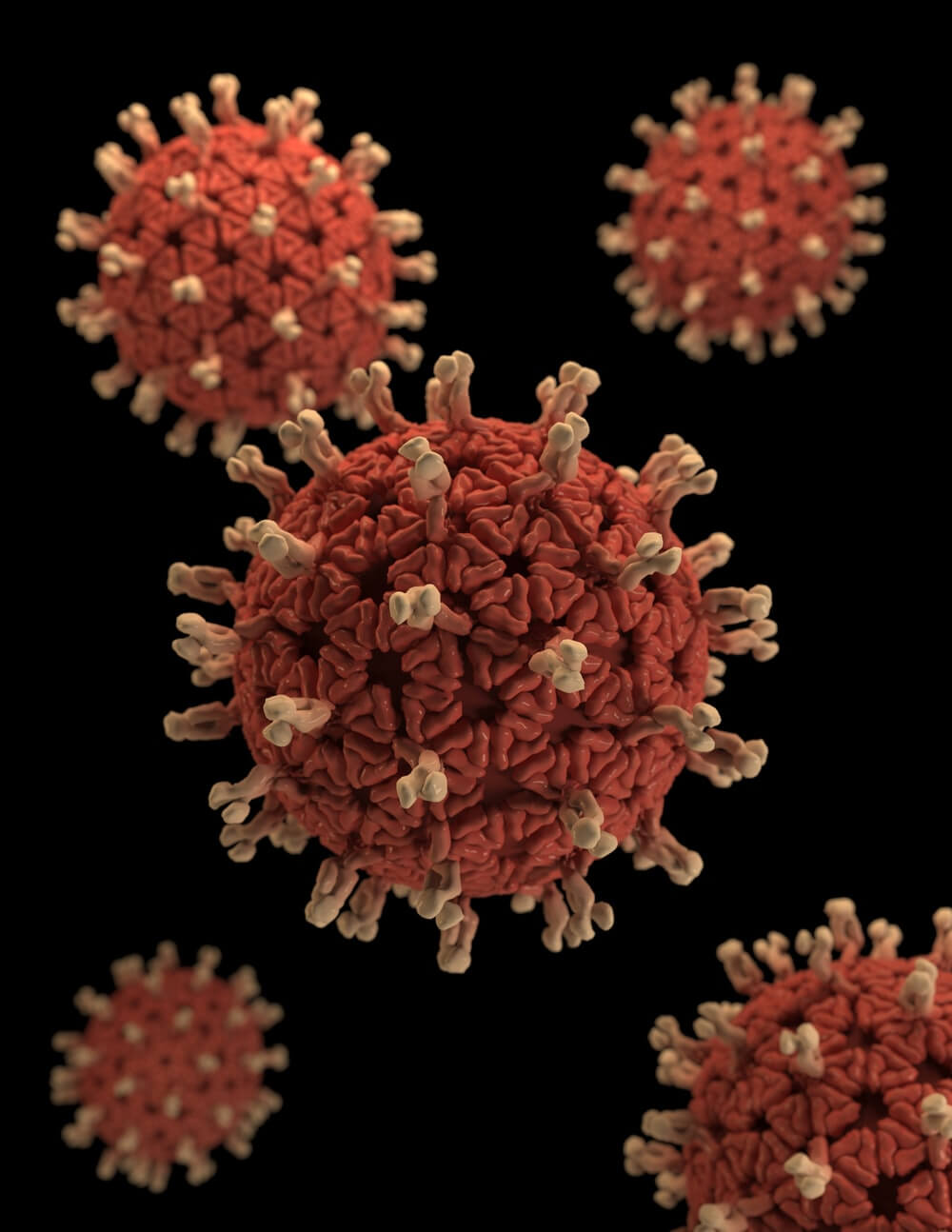 Nagpur: The Nagpur district on Tuesday recorded 18 fresh Covid-19 cases with zero fatalities. It has been the highest sing...