Microsoft has partnered with Meta in an effort to persuade businesses to operate in virtual settings. As per reports, Microsoft CEO Satya Nadella during Meta’s Connect conference said that Microsoft teams will integrate with Quest devices and that Microsoft will provide a way to stream Windows apps to Meta’s headsets.

Nadella also revealed that Microsoft’s streaming game service, Xbox Cloud Gaming, will arrive on Quest devices sometime within the coming months. Nadella while noting that custom avatars will eventually come to the experience said, “We’re bringing the Microsoft Teams immersive meeting experience to Meta Quest in order to give people new ways to connect with each other”.

Horizon Workrooms, Meta’s VR space for collaboration, will connect with Teams, he added — allowing people to join a Teams meeting directly from Workrooms. Nadella added, “Now, you can connect, share and collaborate as though you are together in person”.

On the Windows end, Nadella said that Microsoft 365 will come to Quest in a way that lets users interact with content from productivity apps like Word, Excel, PowerPoint, and Outlook. Nadella said, “You will have a new way to securely stream the entire Windows experience, including all the personalized app content settings to your VR device with the full power [of Windows,]. We’ve been thinking about how to bring the power of Microsoft 365 and Windows 365 to 3D spaces to really help drive productivity and enable you to create, communicate and collaborate in completely new ways.”

As for Xbox Cloud Gaming, on the Quest, it’ll stream games to a 2D VR screen, supporting existing Xbox controllers. But Nadella hinted that additional features might arrive down the line. 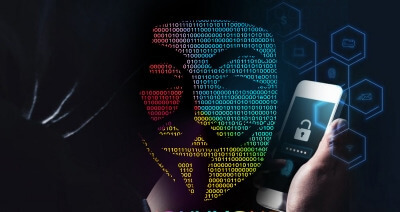 The mobile phones of a senior Human Rights Watch staff member are alleged to have been repeatedly hacked by a client of NS... 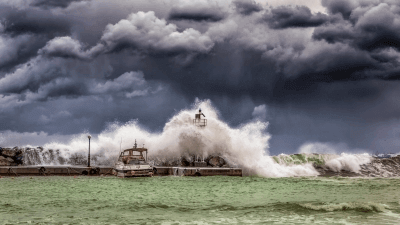 Worldwide restrictions during the Covid-19 pandemic caused huge reductions in travel and other economic activities, result...