Nagpur: Two people were killed in an explosion in Przewodow, a village in eastern Poland near the Ukrainian border, firefighters said on Tuesday. According to the Associated Press, the blast was caused by Russian missiles crossing into Poland. “Firefighters are on the scene; it’s unclear what happened,” said Lukasz Kuycy, an officer on duty  President Andrzej Duda of Poland stated that there was no conclusive evidence as to who fired the missile and that investigations were ongoing. He also stated that NATO allies are on alert.

“The North Atlantic Alliance is on alert,” said Duda. “We have improved the preparedness of the Polish armed forces, including air defense.”  ” Allies will fly alongside our planes.” “We proceed with caution and  Russia, on the other hand, has dismissed the claims as a “deliberate provocation.” “Statements by Polish media and officials about Russian missiles hitting Polish territory are a deliberate provocation aimed at escalating the situation,” defense minister Sergei Kuzhugetovich Shoigu was quoted as saying in a Telegram statement.

“We are aware of media reports claiming that two Russian missiles struck a location within Poland near the Ukraine border.” “I can tell you that we don’t have any information to corroborate those reports at this time and are looking into it further,” Pentagon spokesperson Brig. Gen. Petrick Ryder said at a news conference. According to the White House, Biden spoke with President Duda over the phone and “expressed deep condolences for the loss of life in eastern Poland.” He also promised Poland “unconditional US support and assistance” with the investigation. He also stated that the missiles that killed two people were “unlikely” to have been fired from Russia. Polish Prime Minister Mateusz Morawiecki has called an emergency meeting of the government committee for national security and defense affairs, according to a government spokesperson. Russia rained missiles on cities across Ukraine on Tuesday, in what Ukraine said was the heaviest wave of missile strikes in nearly nine months of the war, echoing a pattern of Moscow lashing 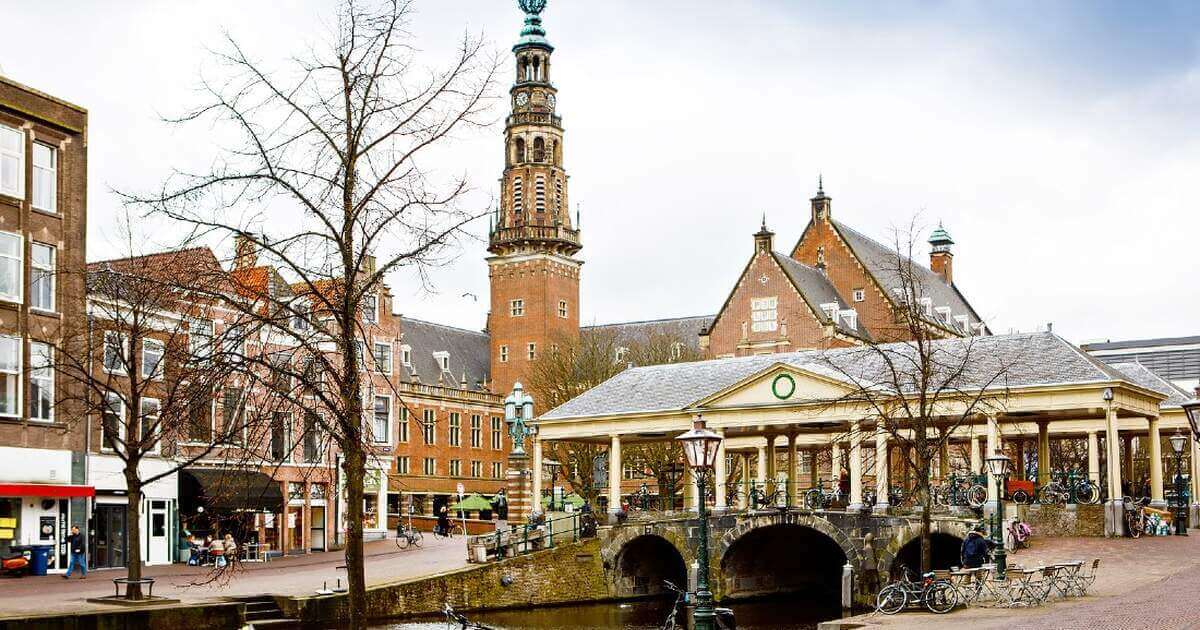 Leiden2022: European City of Science. 2022 has officially begun, and it has brought along a number of events to look ... 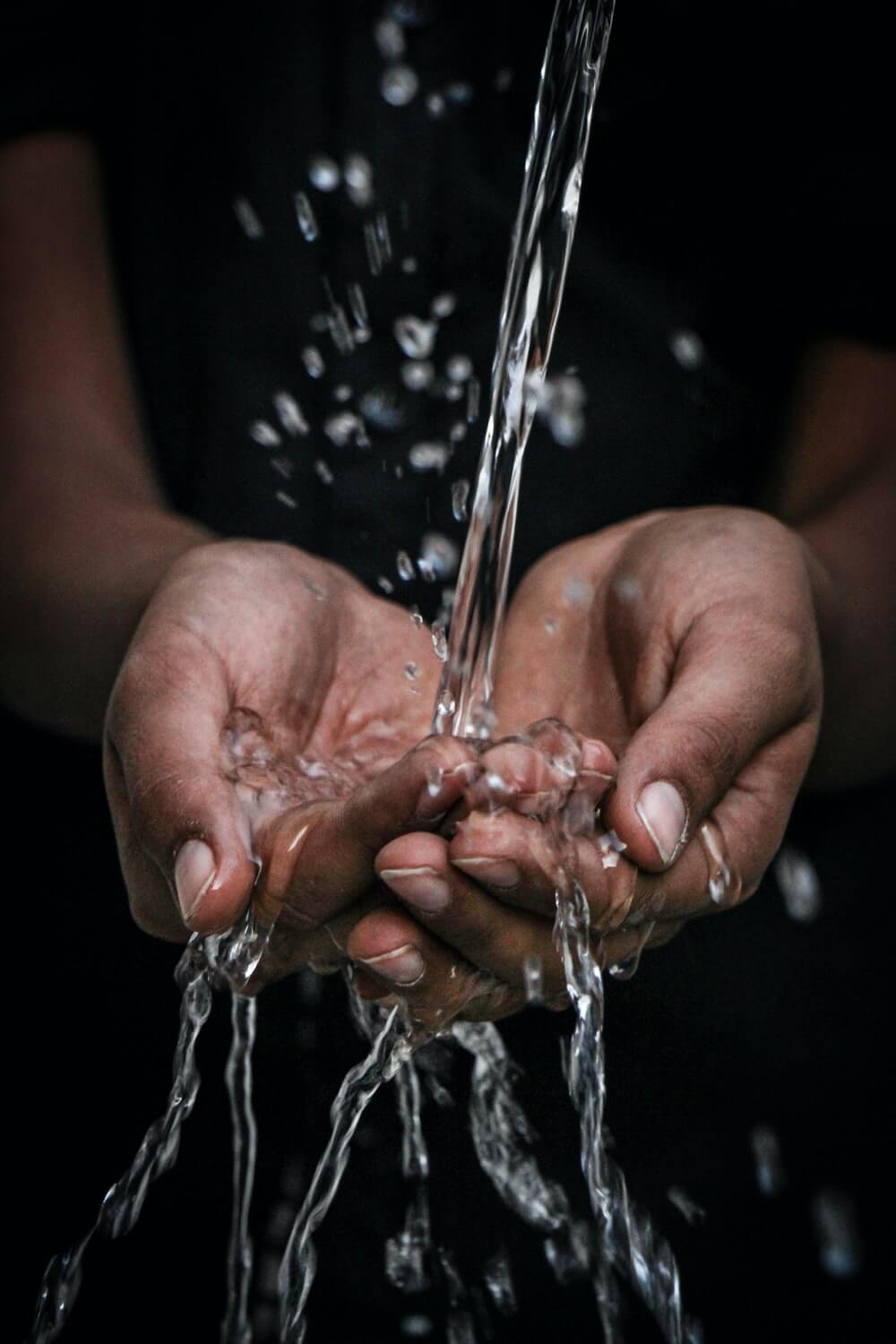 Water deficits are linked to 10 per cent of the increase in total migration within countries between 1970 and 2000, a Worl...