Nagpur: Prime Minister Narendra Modi on Thursday bought the first ticket to the prime minister’s museum which has been dedicated to 4 former prime ministers of India.

Modi inaugurated ‘Pradhanmantri Sangrahalaya’ in Delhi and was seen using a digital payment method to buy the ticket. According to officials, the museum tells the story of the former prime ministers and how they steered the nation through various challenges.

The officials said, “The museum on 14 former prime ministers of India has been developed to create awareness about these leaders. It recognises the contributions of all the prime ministers irrespective of their ideology or tenure in office.”

Interestingly, the museum features a display of the number of gifts received by the first prime minister of India Jawaharlal Nehru. The gifts have been displayed for the very first time. 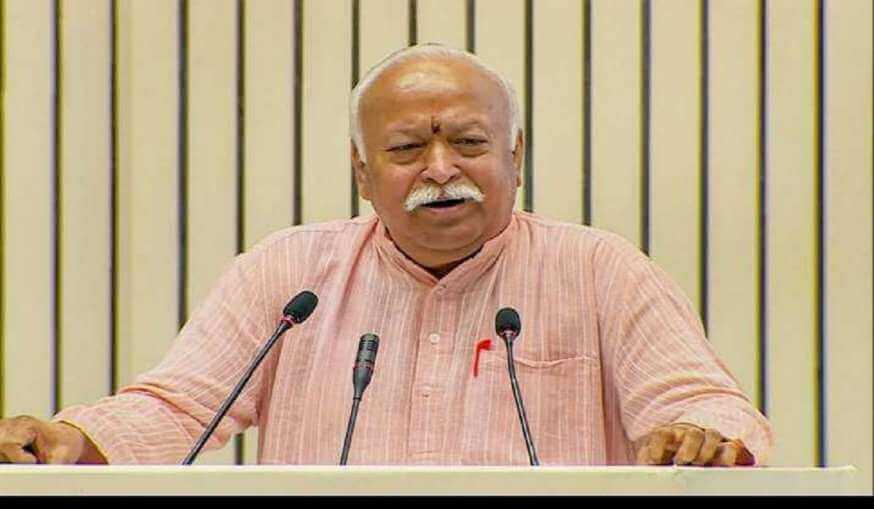 India has taken a balanced stand on the war in Ukrai...

Nagpur: Prime Minister Modi stated on Friday that there was an environment of “indifference” towards the use o...