Union minister V Muraleedharan on Wednesday lauded the Centre’s ban on PFI and its affiliates for five years, saying it showed that the Modi government “acts tough” with forces aiming to disrupt peace and stability.

The Minister of State for External Affairs and Parliamentary Affairs reaffirmed the government’s stand that there would be no compromise on the matter of national security.

The Ministry of Home Affairs declared the Popular Front of India (PFI) and its associates or affiliates or fronts “as an unlawful association with immediate effect”. It banned these outfits for five years under the Unlawful Activities (Prevention) Act, 1967.

In a notification, the Home Ministry said the ban has been imposed against these outfits for “indulging in unlawful activities, which are prejudicial to the integrity, sovereignty and security of the country and have the potential of disturbing public peace and communal harmony of the country and supporting militancy in the country.”

The notification said the PFI has been found to be involved in several “criminal and terror cases and shows sheer disrespect towards the constitutional authority of the country and with funds and ideological support from outside it has become a major threat to the internal security of the country.”

The ban has been imposed after two rounds of nationwide raids against the PFI this month during which more than 100 members associated with the outfit were detained. Rajasthan Chief Minister Ashok Gehlot said on Thursday that he will not fight for the post of Congress chief. His remarks ... 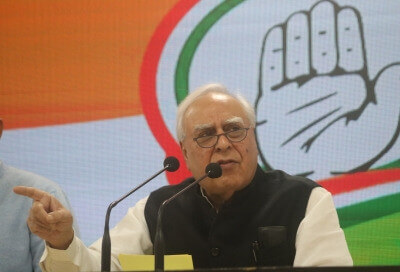 Ahead of the polls in five states, the Congress has targetted the Centre over unemployment and the state of economy. Congr... 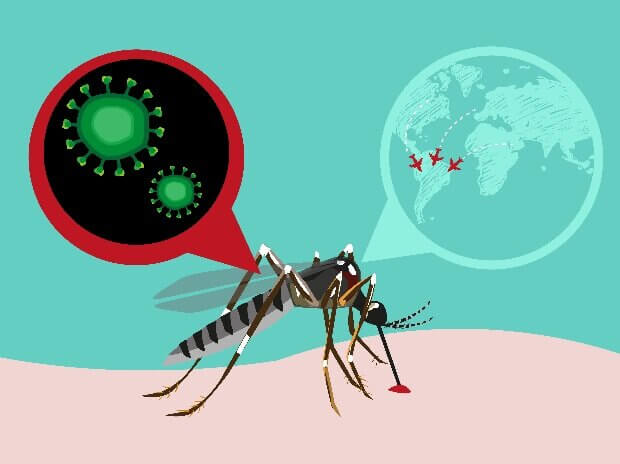 Nagpur: After cases of Zika virus confirmed in Maharashtra, Kerala and Uttar Pradesh, Delhi confirmed its first case of th...