Nagpur: The Union health ministry on Tuesday in Rajya Sabha said that they have no data on the number of doctors who have died during Covid-19.

On the other hand, the Indian Medical Association (IMA) said over 1,600 doctors have died in 2020-22. Minister of state of health and family welfare Dr. Bharti Pravin Pawar in a written reply said the disaggregated data on deaths due to Covid-19 by profession or otherwise is not maintained centrally.

IMA national president Dr. Sahajanand Prasad Singh said that they have prepared an entire list of doctors, who are also described as Covid-19 warriors and feted by the Centre—who have died during the three waves of the virus.

In the second wave, maximum deaths of doctors were reported from Delhi, where almost 128 doctors lost their lives to Covid-19, followed by Bihar with 115 deaths. Other states reported several deaths in the doctor community– Uttar Pradesh (79), West Bengal (65), Tamil Nadu (64), Andhra Pradesh (48), Odisha (46), Rajasthan (44), Telangana (43), and Gujarat and Jharkhand both reported 39 deaths each.

The medical association said other deaths were recorded in the third wave of Covid-19 which was driven by the Omicron variant. 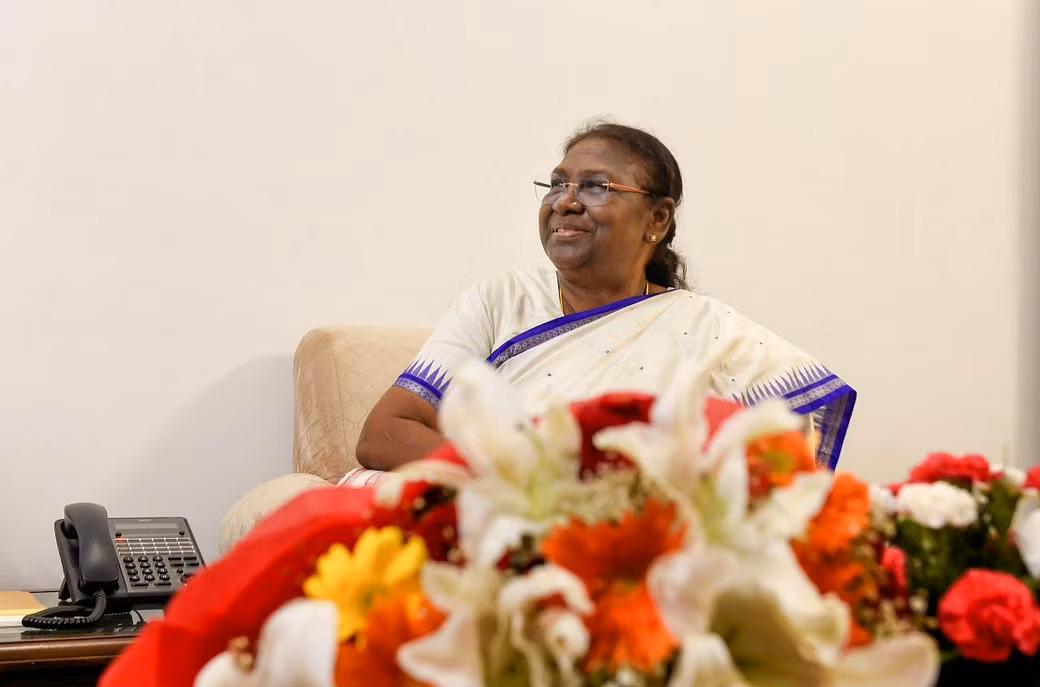 India in better position than other countries: Presi...

President Droupadi Murmu said on Tuesday, emphasising the importance of political stability in the country’s develop... 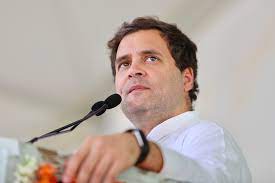 Congress leader Rahul Gandhi targeting the BJP government in the state said that Gujarat has... 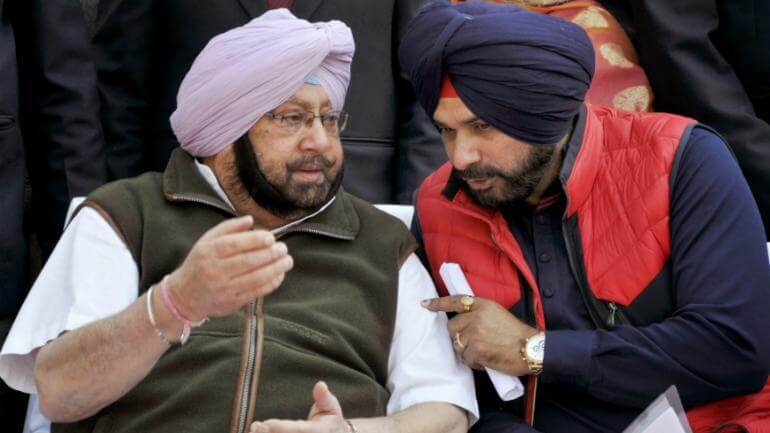