Nagpur: No relief for Maharashtra minister and senior NCP leader Nawab Malik after the Bombay High Court refused to direct his release in a money laundering case.

Malik was arrested in an alleged money laundering case over his ‘involvement in terror funding’ based on a 1999-2005 land deal concerning Dawood Ibrahim’s sister. The court noted, “As certain debatable issues are raised, they require to be heard at length.

The bench added that once the Maharashtra minister’s lawyers move his plea for final hearing, it will accordingly fix the date for the same.
Malik was arrested on February 23 by the Enforcement Directorate (ED) in connection with Dawood Ibrahim’s money laundering case.

The probe team reached the NCP leader’s home at 6 am and was then brought to the ED office at 7:30 am. He was being questioned in the office from 8:30 am and was arrested at 3 pm. The 62-year-old minister has been summoned in connection with an underworld money laundering case linked to gangster Dawood Ibrahim and his aides as per PTI.

The development was confirmed by Malik’s office on his twitter handle. “Today morning the ED had come to @nawabmalikncp saheb’s residence. They accompanied Saheb in his vehicle to the ED office. Advocate Amir Malik, Saheb’s son has accompanied saheb along with,” the tweet read.

Soon after Malik appeared before the ED, NCP workers staged a protest near the party headquarters which is located near the ED headquarters. Party spokesperson Sanjay Tatkare said, “The protest is against the unjust questioning of Nawab Malik as he was exposing the BJP+NCB+CBI+ED nexus on a daily basis. We will not be cowed down. NCP will keep exposing BJP and all central agencies.”

Shiv Sena leader Sanjay Raut while addressing the media today said the way Malik was taken from his home by ED is a challenge to the Maharashtra government. He added, “A minister is taken away by central agencies by coming to our state. After 2024, you all will be probed too. Keep this in mind.” 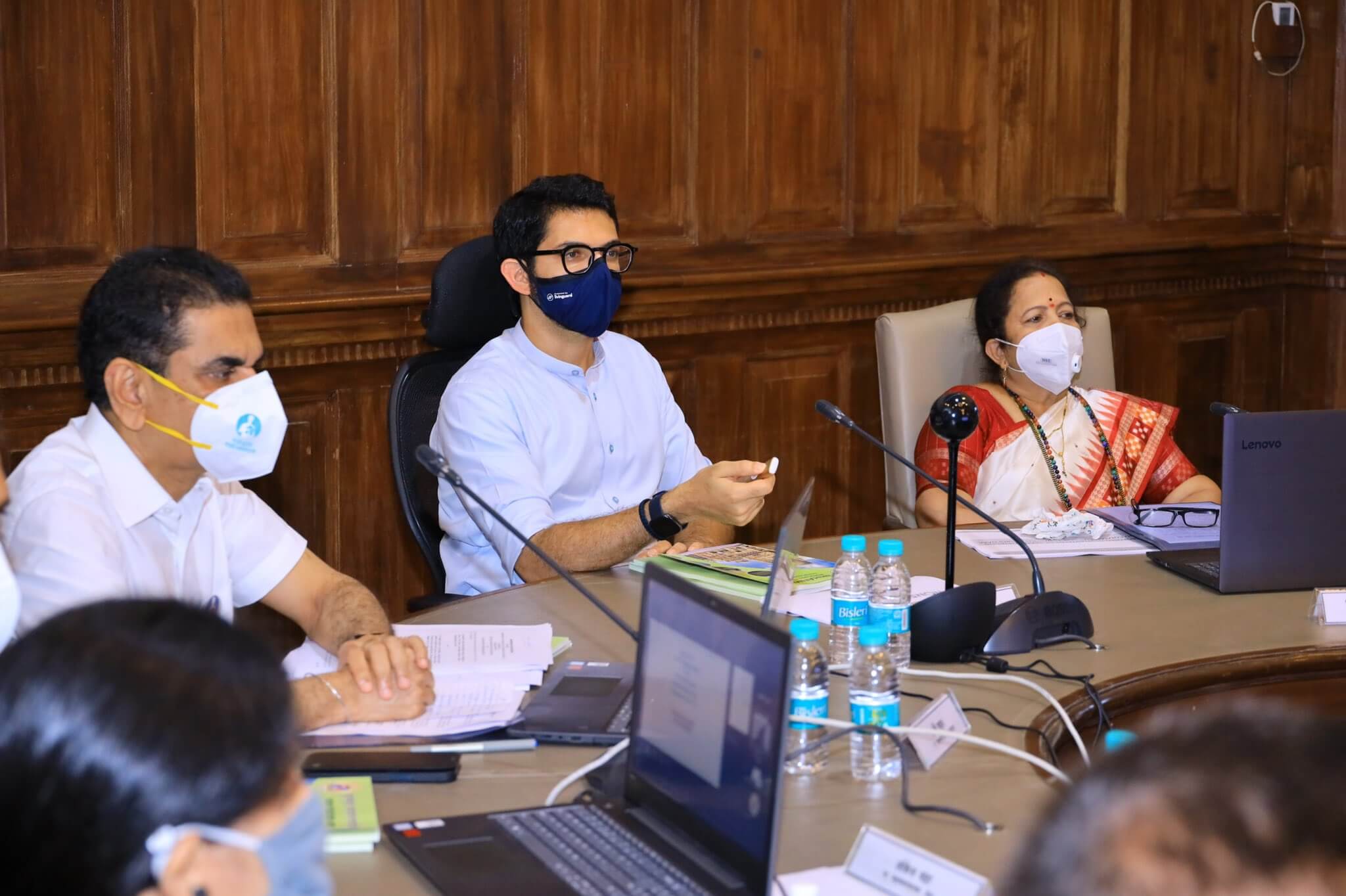 ‘Women4climate’ flagged off by Jr Thackeray, aims to...

Nagpur: The Maharashtra government has commenced a programme called ‘Women4Climate’ which aims to bring women in the Mumba... 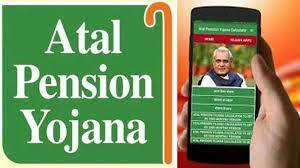 Atal Pension Yojana (APY) is the dominant player in the social security space as it holds 66 per cent subscriber base unde...