Nagpur: Maharashtra chief minister Eknath Shinde on Tuesday claimed that there is no full-fledged cabinet in place and the government is working efficiently regardless.

Shinde ‘promised’ to add new members to his team and expand the cabinet. At present, Shinde and deputy chief minister Devendra Fadnavis are the only members of the cabinet. The duo took oath on June 30. While addressing the reporters, Shinde said, “We will soon expand our cabinet. Even as cabinet expansion has not taken place, the government is working efficiently. We have taken multiple decisions that are people-oriented.”

In the last month, the duo has flown to Delhi at least six times to meet the high command and discuss cabinet expansion. But the decision on portfolio sharing is yet to be taken. After the collapse of the Maha Vikas Aghadi government, the Shinde-Fadnavis team has taken a few interesting decisions and also overturned several more taken earlier by the three-tiered government.

These decisions include the restoration of voting rights of farmers to APMC markets in the area they sell their produce, electing village heads and municipal council presidents directly from among the people, and the decision to restart pensions for those jailed during the Emergency. The duo also reduced the VAT on fuel in Maharashtra, providing slight relief to the common man. 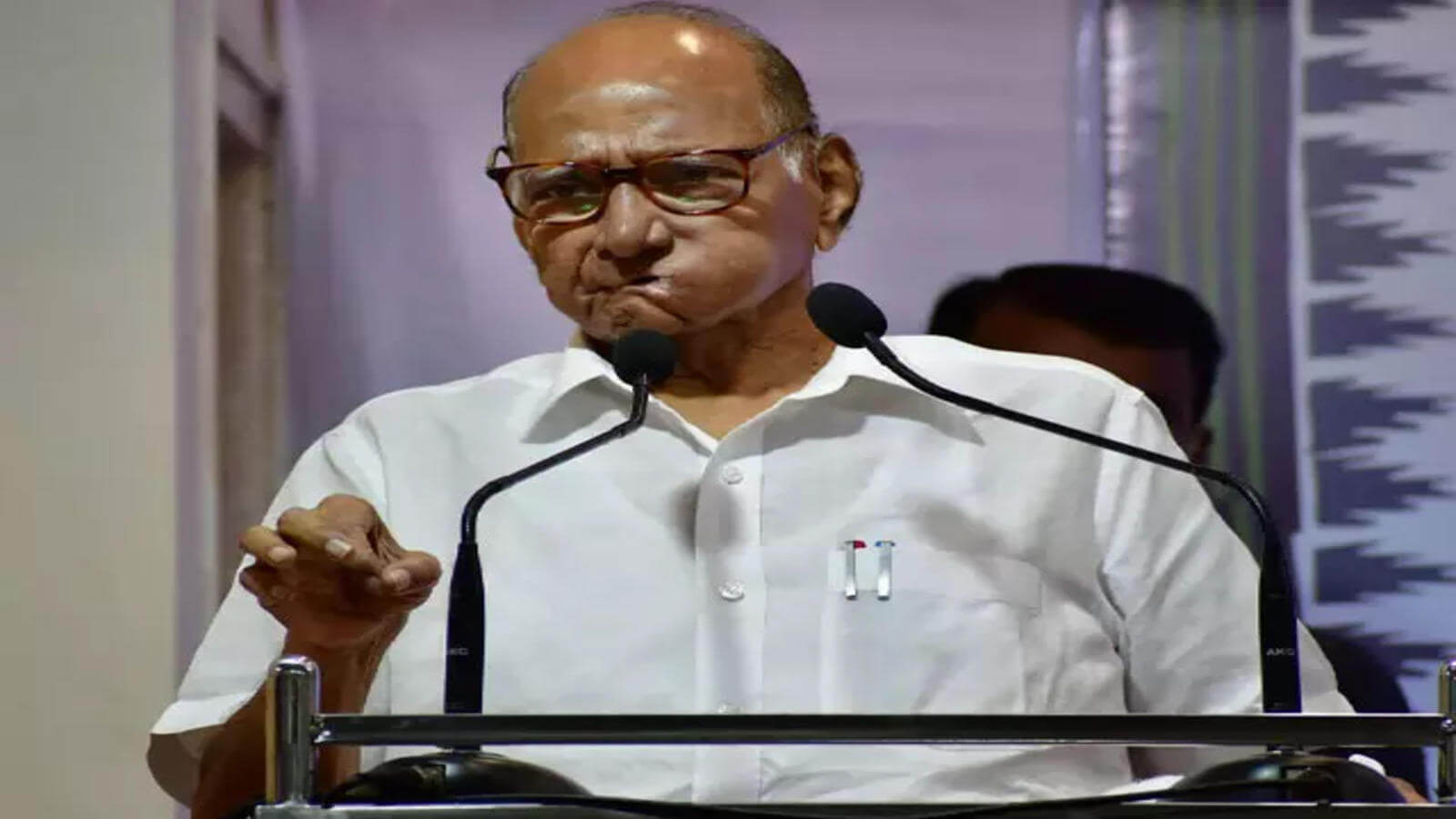 Govt collapse in 6 months, be ready for mid-term pol...

Nagpur: Nationalist Congress Party (NCP) supremo Sharad Pawar on Monday claimed that there will be mid-term polls and the ... 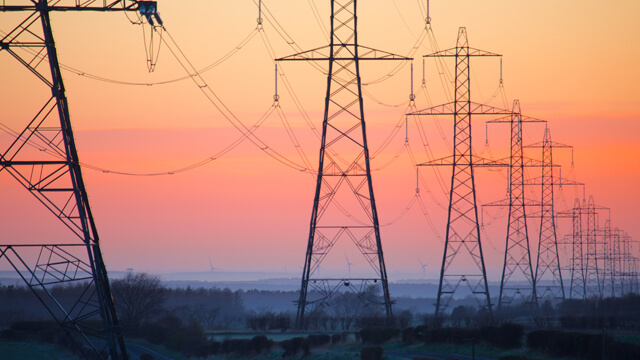 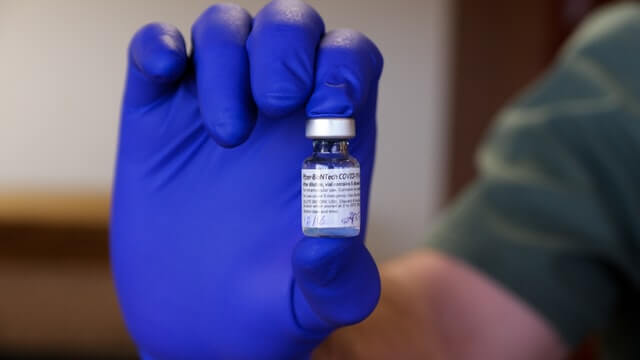 Nagpur: A man in Thane was administered anti-rabies vaccination instead of Covid-19 at a medical centre in the district. A...