On Saturday, a patient died after the ambulance he was riding in ran out of fuel in Rajasthan’s Banswara district.

The ambulance allegedly ran out of fuel, causing a delay in getting the patient to a hospital.

Dr. BP Varma, the Chief Medical and Health Officer (CMHO) of Banswara, stated that an investigation into the incident was underway.

Pratap Khachariyawas, the state minister of food, civil supplies, and consumer affairs, stated that the government will take harsh measures against those responsible.

A video allegedly showing the patient’s relatives pushing the vehicle in an effort to get him to the hospital on time went viral.

“We learned about the incident and have launched an investigation,” the CMHO said. We’ll meet with the victim’s family to see if there was any negligence,” he said, adding that the ambulance is privately owned.

He also stated that if a privately owned ambulance runs out of fuel, the owner is to blame, not the state healthcare system.

“Our government provides free treatment to patients in private hospitals,” the minister explained. However, if a private ambulance runs out of fuel and the patient dies, the ambulance service’s management, not the healthcare system, is to blame. We will take firm action against those responsible.” 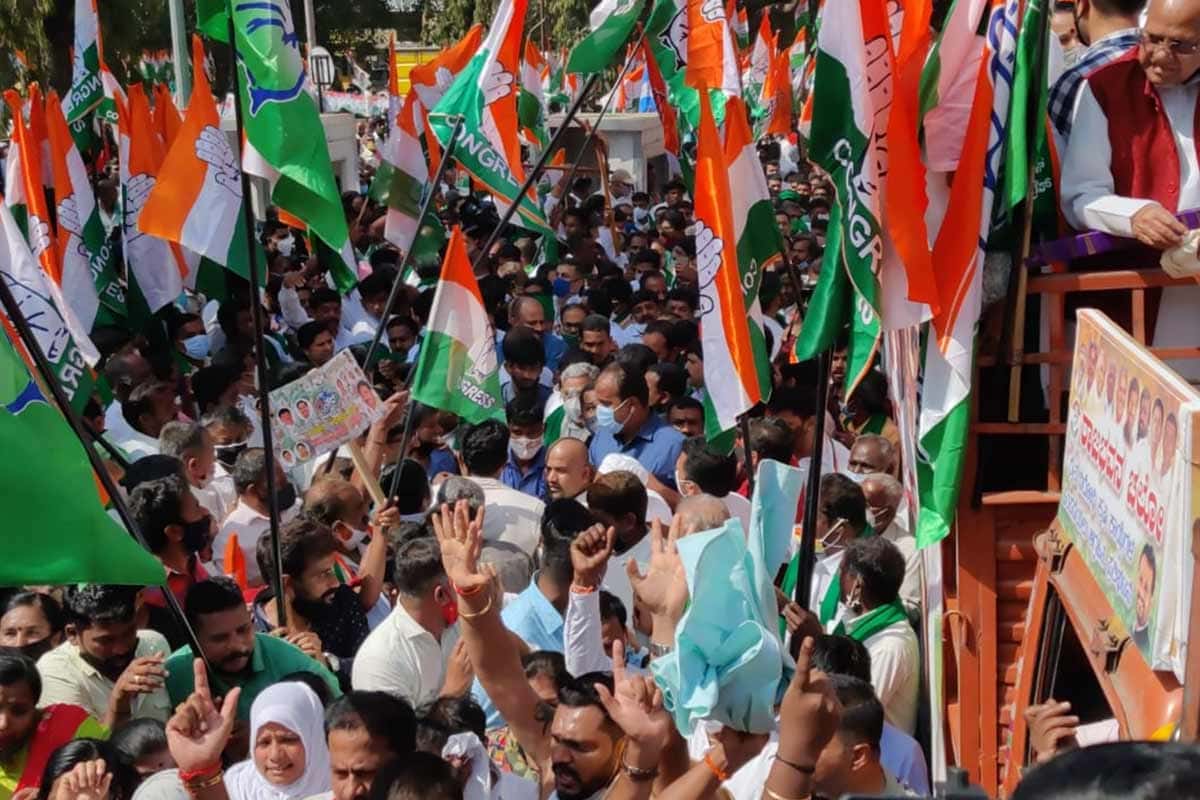 Nagpur: The Nagpur Congress Committee staged a protest outside the ED office over summons to party chief Sonia Gandhi and ... 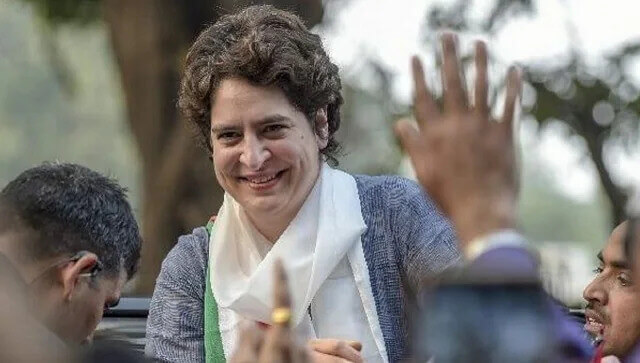 Nagpur: Congress leader Priyanka Gandhi Vadra on Wednesday came out in support of the college students protesting in Karna... 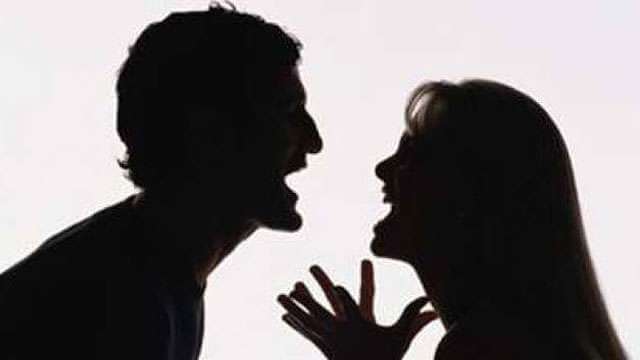 India in 30-odd ‘developing nations’ that have not c...

Nagpur: India remains among the 30-odd nations where marital rape is still not criminalized. The Delhi High Court on Wedne...