Speaking to reporters in Baramati town of Maharashtra’s Pune district, Pawar claimed the BJP was planning how to weaken the Shiv Sena and create a division in the party.

Pawar’s party was a constituent of the previous Shiv Sena-led Maharashtra government, which collapsed in June this year following a revolt by Sena MLA Eknath Shinde and 39 other legislators.
Nitish Kumar had on Tuesday pulled the plug on his party JD(U)’s alliance with the BJP and resigned, and followed it up by staking claim to form a new government in Bihar with support of the opposition Grand Alliance.

Notably, BJP national president J P Nadda recently said in the times to come only an ideology-driven party like the BJP will survive, while others ruled by families will perish.

Pawar on Wednesday claimed that “the BJP national president in his address said regional parties do not have a future and they will not exist. He said it is only their party which will exist in the country.”
“From this statement, one thing is clear, which was also the complaint of Nitish Kumar, that the BJP finishes off its allies gradually,” the NCP president said.

Citing an example, Pawar said a party like the Akali Dal was with them (BJP). “Its leader Prakash Singh Badal was with them, but today the party is nearly finished in Punjab,” he said.

In Maharashtra, the Shiv Sena and BJP were together for several years, he pointed out.

“Today, the BJP is planning how the Shiv Sena can be weakened by creating a division in the party, and (present Maharashtra CM) Eknath Shinde and others helped,” he added.

In doing this, the Shiv Sena was attacked by the party which was once its ally, he said.

A similar picture was being seen in Bihar. Nitish Kumar, of the JD(U), and the BJP contested the last Assembly elections together, he said.
“One more speciality of the BJP is that it joins hands with a regional party at the time of elections, but ensures the ally wins fewer seats. It happened in Maharashtra also,” Pawar claimed.

When a similar picture was being witnessed in Bihar, the CM of the state got cautious well in advance and took the decision to snap ties with the BJP, he said.

“No matter how much BJP leaders criticise Nitish Kumar, but he has taken a wise step. He took the decision anticipating the crisis the BJP was planning to bring on. I think he took a wise decision for his state and party,” Pawar said. “Khichdi government will hear the voice of wea...

Hitting out at BJP for surpassing the minorities and weaker section of the society, AIMIM chief Asaduddin Owaisi on Saturd... 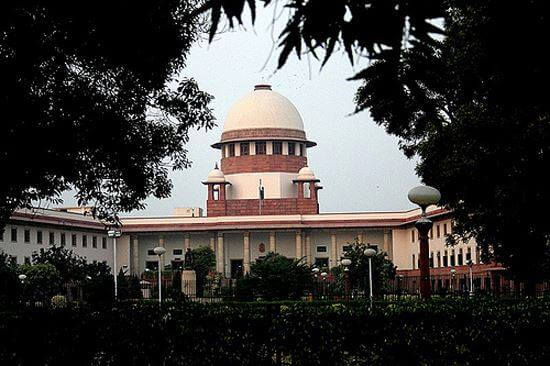 Not respecting our orders, testing our patience: SC ...

The Supreme Court on Monday strongly criticized the Centre over the delay in filling up of vacancies at various tribunals ... 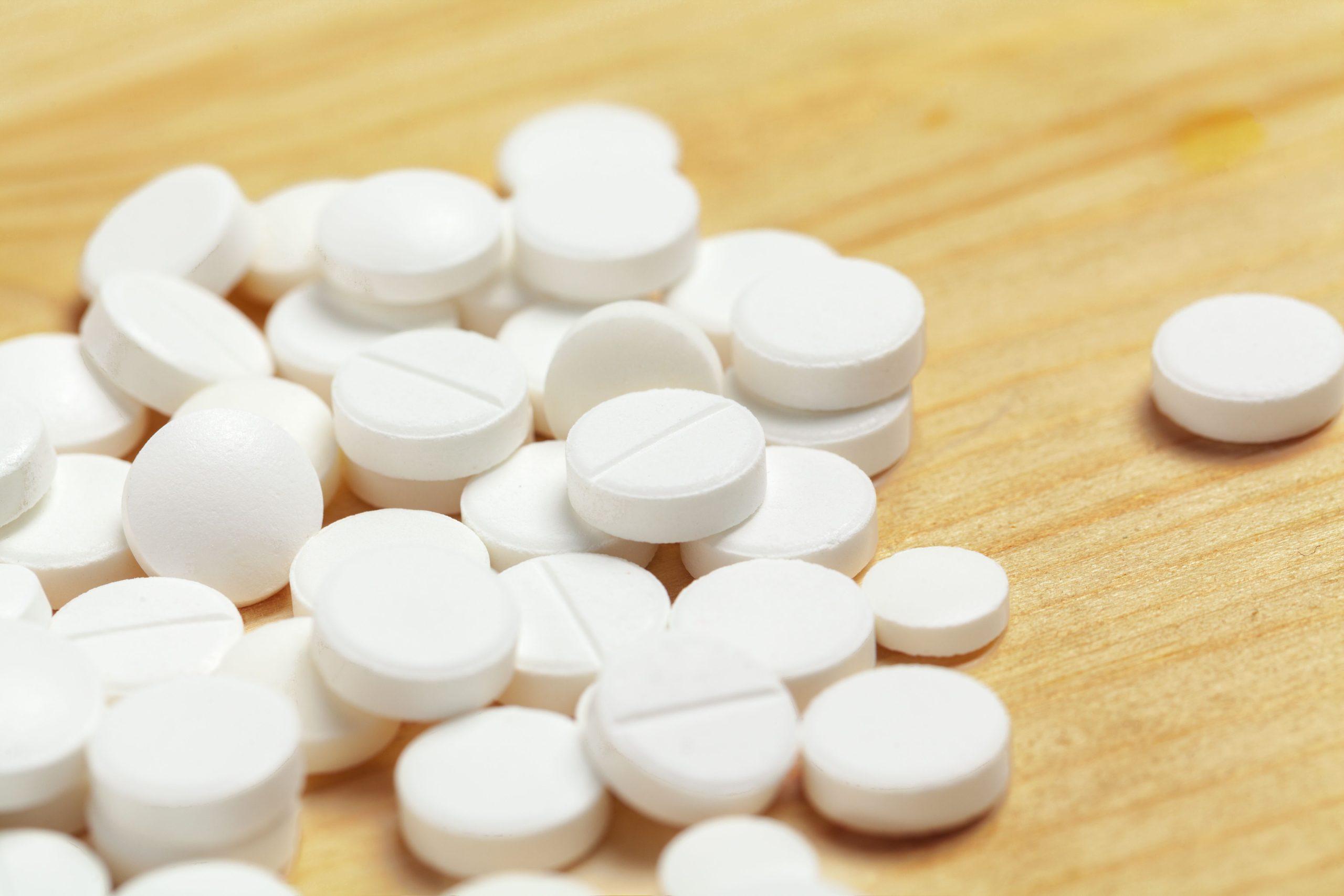 A petition before the Supreme Court contends that pharmaceutical companies that offer incentives to doctors for prescribin...