According to the poster, “Kejriwal is the second ruler who converted his city into a gas chamber, Hitler was the first.”

On Saturday, Delhi’s air quality remained in the’severe’ category for the third day in a row.

Bagga claimed that Kejriwal is on political vacation in poll-bound Gujarat and Himachal Pradesh while the “people of Delhi are dying.”

BJP leader Tajinder Pal Singh Bagga told, “I have compared him to Hitler because this is the world’s second example where a leader converted his own state into a gas chamber. I am not saying this, but Supreme Court has said that Delhi has converted into a gas chamber. The credit for it goes to Arvind Kejriwal who calls himself the owner of Delhi. Kejriwal has not been spotted in Delhi for the past 20 days, he is being seen in Gujarat and Himachal Pradesh. The people of Delhi are dying because of pollution but Kejriwal is on political tourism”.

He also made comparisons, saying, “There was only one example of a person who killed his own people inside a gas chamber, and that was Hitler.” Arvind Kejriwal is the second such individual.”

Earlier, Delhi Lieutenant Governor VK Saxena chastised Punjab Chief Minister Bhagwant Mann for the city’s air pollution and urged him to take “substantive” steps to control stubble burning, claiming that it has turned the national capital “into a gas chamber.”

The Delhi LG wrote to Mann on Thursday, stating that the current situation is a “violation of citizens’ fundamental right to health and life.”

“Request you to take urgent and substantive measures to control Parali (stubble) burning in Punjab, which has once again converted the national capital into a gas chamber,” Saxena wrote.

Kejriwal said, “Pollution is not just Delhi’s but entire Northern India’s problem. The Centre has to come forward and take specific steps so that the entire North India can be relieved from pollution. Air pollution is a North India problem. AAP, the Delhi government or the Punjab government are not solely responsible. Now is not the time for the blame game. There should not be politics over such a sensitive issue. I admit there is stubble burning in Punjab Bihar Police on Sunday arrested as many as 36 students indicted for using ‘Bluetooth devices’ during the constable recruit... 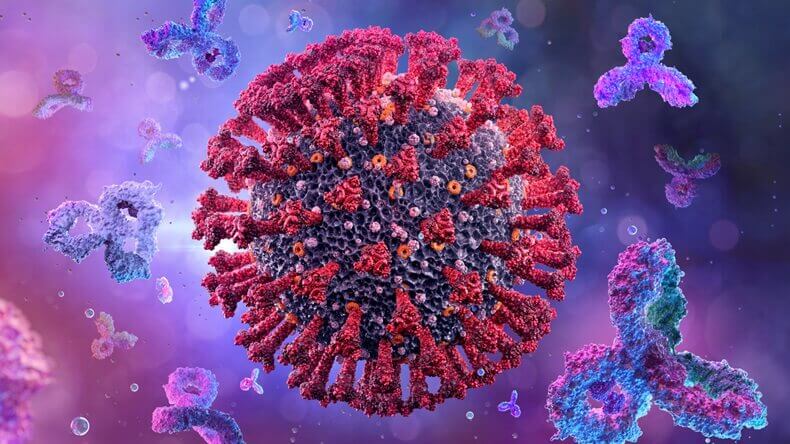 The Union Ministry of Health and Family Welfare announced on Monday that the government has administered 220.05 crore vacc...