According to recent research, ultra-processed foods (UPFs), which are ready-to-eat or heat industrial formulations made with ingredients derived from foods or synthesised in laboratories, are gradually replacing traditional foods and meals made from fresh and minimally processed components.

Although Brazilians consume far fewer of these products than citizens of high-income countries, the study published in Elsevier’s American Journal of Preventive Medicine found that increased consumption of these foods was linked to more than 10% of all-cause premature, preventable deaths in Brazil in 2019.

“Previous modelling studies have estimated the health and economic burden of critical ingredients such as sodium, sugar, and trans fats, as well as specific foods or drinks such as sugar-sweetened beverages,” said lead investigator Eduardo A.F. Nilson, ScD, of the University of Sao Paulo and the Oswaldo Cruz Foundation in Brazil. “To the best of our knowledge, no study has estimated the potential impact of UPFs on premature deaths.” Knowing the number of deaths attributable to these foods and modelling how dietary changes can support more effective food policies may help to prevent disease and premature death.”

Dr. Nilson and his colleagues used data from nationally representative dietary surveys as the foundation for their modelling to determine the baseline intakes of UPFs by gender and age group. Using 2019 data, statistical studies were conducted to determine the percentage of overall deaths related to the use of UPFs and the effects of reducing UPF intake by 10%, 20%, and 50% within those age categories.

Throughout the study period, UPF consumption in Brazil ranged from 13% to 21% of total dietary intake across all age groups and sexes. In 2019, there were 541,260 premature deaths among people aged 30 to 69, with preventable, noncommunicable diseases accounting for 261,061 of them. The model discovered that the use of UPFs was responsible for nearly 57,000 deaths that year, or 10.5 percent of all premature deaths and 21.8 percent of all deaths from avoidable noncommunicable diseases in people aged 30 to 69.

The researchers hypothesised that the estimated impact would be much greater in high-income countries such as the United States, Canada, the United Kingdom, and Australia, where UPFs account for more than half of total calorie intake.

Dr. Nilson observed that traditional whole foods such as rice and beans were gradually declining in Brazil over time. To reduce UPF consumption and promote healthier food options, a variety of interventions and public health measures, such as fiscal and regulatory policies, changing the food environment, accelerating the implementation of food-based dietary guidelines, and improving consumer knowledge, attitudes, and behaviour, may be required.

“UPF consumption is associated with many disease outcomes, including obesity, cardiovascular disease, diabetes, some cancers, and other diseases, and it represents a significant cause of preventable and premature deaths among Brazilian adults,” Dr. Nilson said. “Reducing UPF consumption to levels seen just a decade ago would reduce associated premature deaths by 21%.” Policies that discourage the use of UPFs are desperately needed.”

Having a tool to estimate the deaths attributable to UPF consumption can aid in the development of more effective food policy options to support healthier food environments. This tool can also help nations estimate the cost of dietary changes caused by industrial food processing. 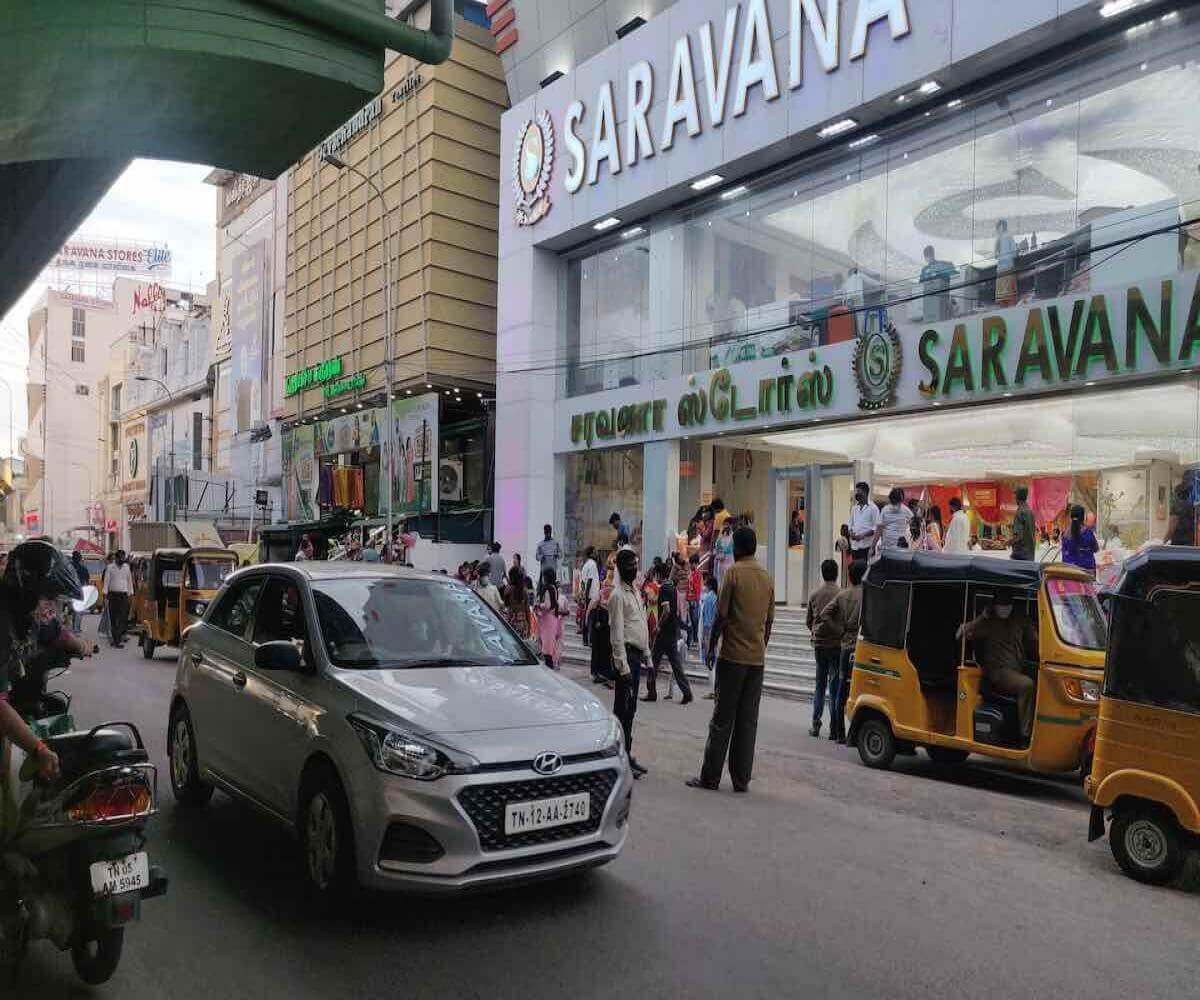 Rs 37 cr given as compensation for owners of cattle ...

Karnataka Animal Husbandry Minister Prabhu B. Chavan stated that owners have been compensated to avoid financial loss in t... 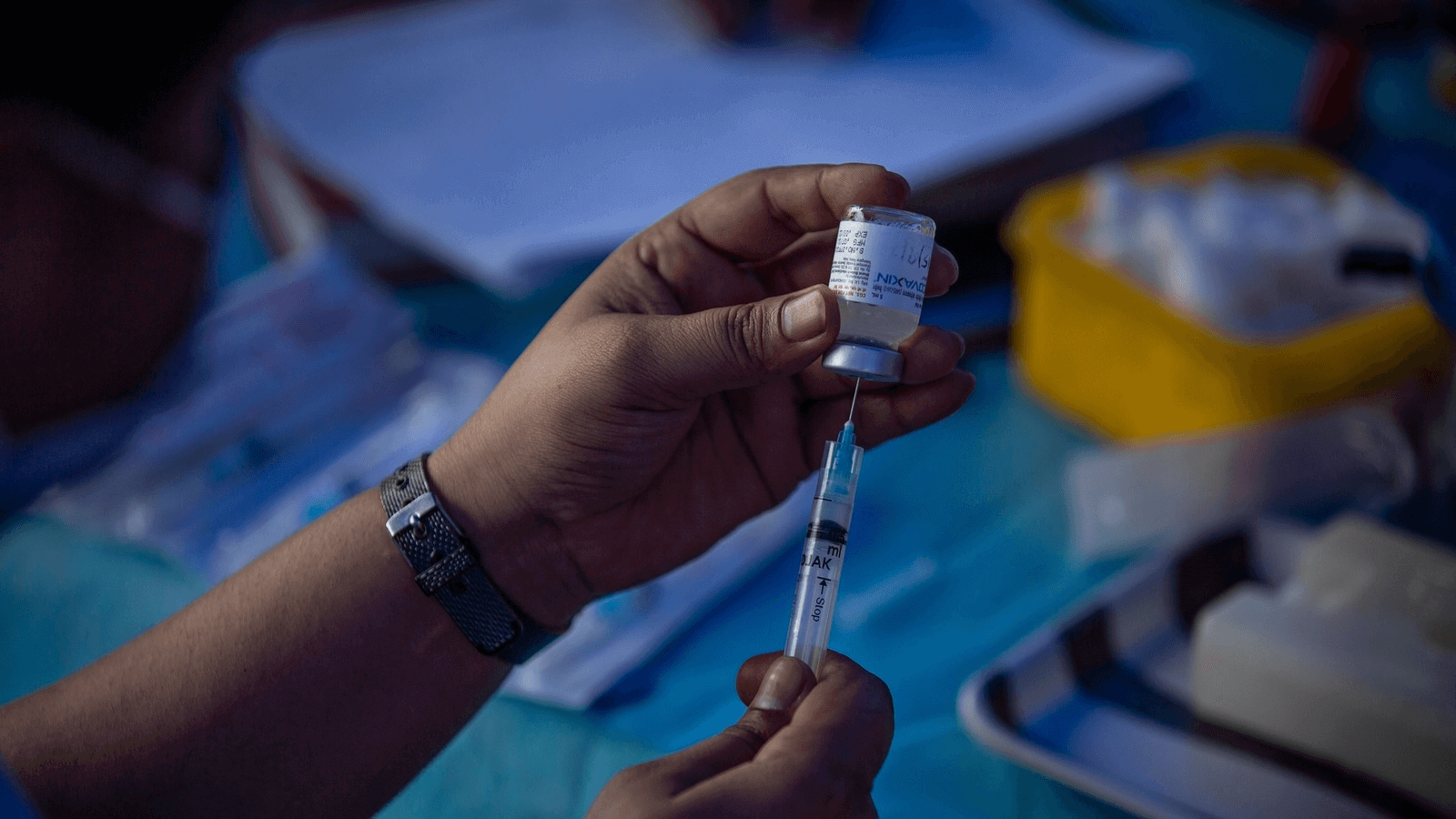