Rahul Gandhi on Thursday, took a swipe at the ruling Bhartiya Janata Party (BJP) saying that the central government tried to silence the opposition voices in the Parliament using gimmicks such as cutting-off mics during crucial discussions.

The Congress leader and Wayanad MP said this while addressing a rally at Nanded, Maharashtra, as part of Congress’s Bharat Jodo Yatra.

In his address, Gandhi listed out several past instances, where according to him, the mic had been cut-off in the parliament. He alleged that the mic of opposition speakers was often cut-off when they tried to talk about demonetisation, or when they tried to talk about inflation, unemployment, or when the scheme of Agnipath was launched. “We tried to have a discussion, but the mic was cut off so that people’s voices can’t be expressed in the Parliament house,” he alleged.

Gandhi further alleged that when China entered 2000 square kilometres into Indian territory during the Galwan Valley clash and the opposition tried to discuss the issue in the parliament, the government tried to silence their voices. He even replicated the incident live by cutting off and resuming his mic from the stage. He declared that “this is what they have done to our Parliament.”

Addressing Prime Minister Narendra Modi directly, he declared, “Prime Minister, listen carefully – you cannot suppress the voice of the people, its echo will break your ego”.

Rahul’s statement comes on the last day of the Election Campaign for the upcoming Himachal Pradesh elections.

Meanwhile, earlier, while addressing a gathering in the Nanded district of Maharashtra during Bharat Jodo Yatra, Gandhi had alleged that “BJP and RSS agenda is fixed. They first developed fear into people’s mind, and then convert that fear into hate between religions and castes. We will continue our Bharat Jodo Yatra and it will end in Jammu and Kashmir in Srinagar.”

As of now, the Congress is aggressively campaigning for the change of power in Himachal Pradesh on the last day of campaigning with the participation of star campaigners including party general secretary Priyanka Gandhi Vadra holding a door-to-door campaign in Shimla.

The grand old party is holding rallies in all 68 assembly constituencies in Himachal Pradesh on the last day of the campaign calling it a “Vijay Ashirwad Rally”. 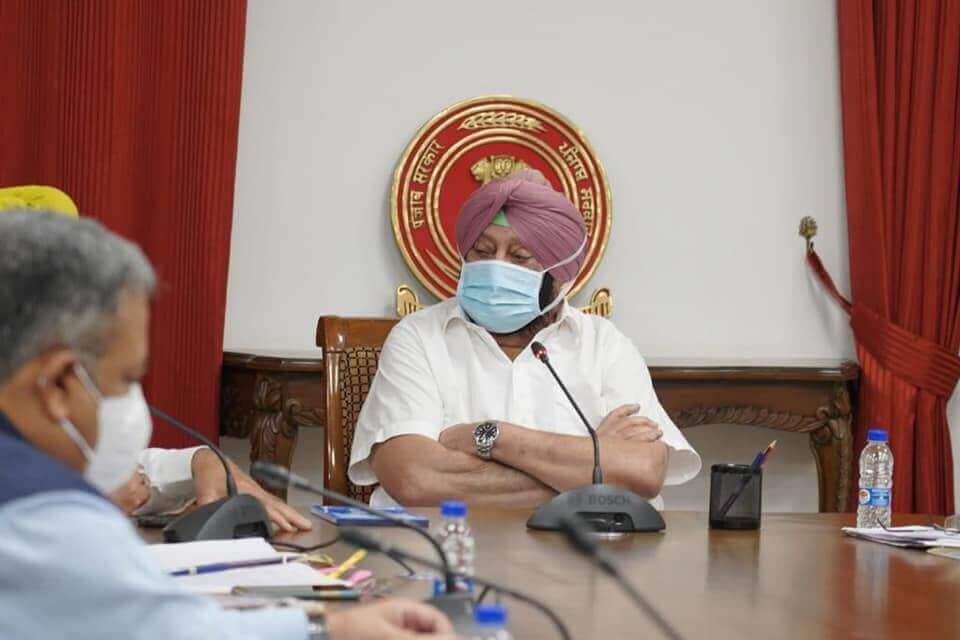 Nagpur: Just ahead of the Punjab polls in 2022, former chief minister Captain Amarinder Singh on Wednesday announced that ... 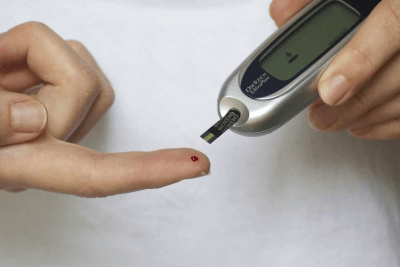 Post-Covid fatigue is most prevalent in diabetes pat...

People with Type-2 diabetes who also suffered Covid-19 are more likely to experience severe fatigue than those who did not... Amid the growing number of women pilots and ground crew in the Indian Air Force, females of the forces are operating fight...