Congress leader Rahul Gandhi on Sunday attacked the BJP over the Ankita Bhandari murder case and said,  “crime and arrogance” have become synonymous with the ruling party at the Centre.

Taking to Twitter, Rahul Gandhi said, “Crime and arrogance have become synonymous with BJP. No embarrassment, no words, just silence, the Prime Minister’s message is clear – women should not expect anything from him.”

The body of 19-year-old Ankita Bhandari who was reported missing a few days ago was recovered on Saturday from the Chilla canal in Rishikesh.

Pulkit Arya, son of expelled BJP leader Vinod Arya is accused the in the Ankita Bhandari murder case. Ankita used to work as a receptionist at the Vanatara resort in Rishikesh owned by Pulkit Arya.

Three persons, including Pulkit Arya, were arrested on Friday after they confessed to having pushed Ankita into the canal after an altercation.

Anger over the Ankita Bhandari death case poured onto the streets as the locals blocked the Badrinath Rishikesh highway area in front of the base hospital where Ankita’s remains are kept on Sunday.

The administration team tried clearing the jam caused due to the barricading.

The masses demanded the post-mortem report of the deceased and capital punishment for the culprits.

The local market was shut on Sunday as people showed solidarity ahead of Ankita Bhandari’s funeral. Traders of Srinagar kept their business establishments wholly closed.

The development came ahead of Ankita’s funeral in Garhwal, Srinagar.

Earlier, the family of the deceased refused to perform the last rites as they demanded the handing over of the post-mortem report.

The administration on the other hand tried convincing Ankita’s family.

Earlier on Saturday, the Vanatara resort in Rishikesh was set on fire by angry locals.

Anger over the horrific crime poured onto streets in other parts of Uttarakhand as well as locals jammed the bus station in Pauri. Protestors also gheraoed the District Magistrate’s office in Pauri.

“We won’t conduct her last rites until her post-mortem report is given. We saw in her provisional report that she was beaten up and thrown in a river. But we’re awaiting the final report,” said Ajay Singh Bhandari, brother of Ankita Bhandari.

Meanwhile, Uttarakhand Chief Minister Pushkar Singh Dhami on Sunday said the Special Investigation Team (SIT) is probing the Ankita murder case from every angle and the investigation will not be influenced 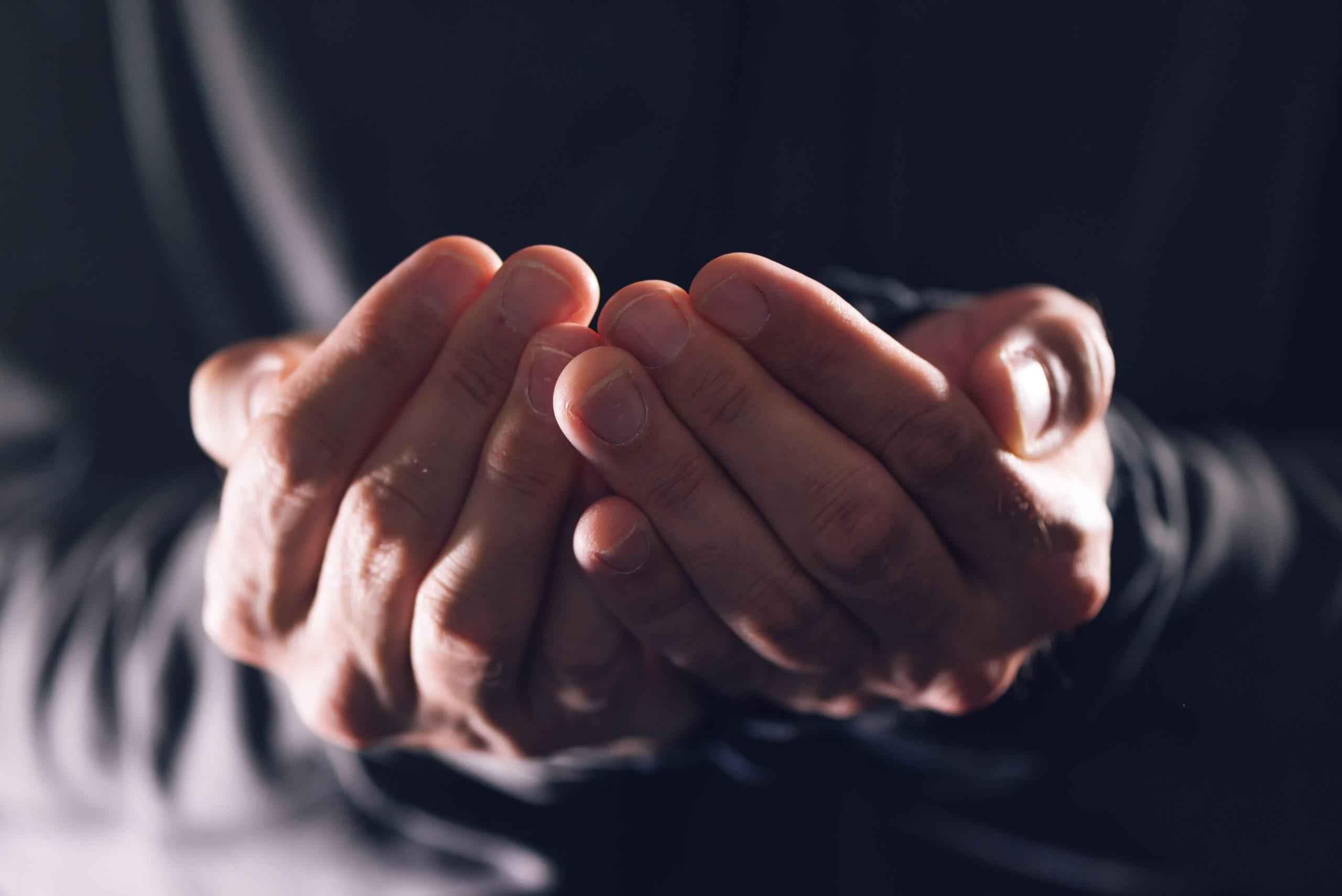 China-Taiwan tensions: China to stand in a blue clou...

The eruption of war between China and Taiwan would be a global catastrophe on a scale far greater than the Ukraine crisis.... Rupee falls to record low against US dollar

With increasing oil prices weighing on traders’ sentiments, the rupee plunged to an all-time low of 82.22 against the US d...