Congress leader Sachin Pilot has denied media reports stating that he told the party high command that Rajasthan Chief Minister Ashok Gehlot should not remain in office if he decides to contest the party presidential poll.

It was earlier reported quoting the sources that the Pilot had told the high command that it is his responsibility to bring the MLAs together.

Congress MLA Sachin Pilot has told the Congress high command that Rajasthan CM Ashok Gehlot should not remain CM if he decides to contest for the party president post & that it is his responsibility to bring MLAs together.

The Congress leader said that he has spoken neither with the party’s high command nor with Rajasthan CM Ashok Gehlot.

“Am afraid this is false news being reported”,” he tweeted.

Notably, Pilot is being seen as the successor of Ashok Gehlot in Rajasthan which is engulfed by a political crisis triggered apparently by Gehlot agreeing to file his nomination in the Congress presidential polls and wanting a successor of his choice as CM in Rajasthan.

With party observers slamming some actions of loyalists of Chief Minister Gehlot, sources said the decision on issuing show cause notices to miffed MLAs, who have been vocal in public, will be taken after interim party chief Sonia Gandhi looks into the report by the observers sent to the state.

According to sources, “Status-quo to be maintained till Congress president election nominations. Decision on issuing of show cause notices to miffed MLAs, vocal in public will be taken after interim chief takes action on a report by observers”.

Pilot had attended the CLP meeting called in Jaipur recently along with the MLAs of his camp in the presence of Central observers Mallikarjun Kharge and Ajay Maken. The MLAs of the Gehlot camp demanded that the next chief minister be chosen from the MLAs who stood by the party when Pilot allegedly revolted in 2020 against the Gehlot-led government.

Meanwhile, Rajasthan cabinet minister Shanti Dhariwal on Monday lashed out at Congress’ state in-charge Ajay Maken alleging that he was part of a “conspiracy” to remove Chief Minister Ashok Gehlot.

Dhariwal, a Gehlot loyalist who had held a meeting of MLAs on Sunday to oppose Sachin Pilot’s possible elevation to the CM post, took a veiled swipe at Pilot and said that Rajasthan MLAs will not sit through and tolerate if traitors are being rewarded.

Dhariwal said, “It was a 100 per cent conspiracy to remove the CM (Ashok Gehlot) and the general secretary incharge was a part of it. I am not talking about anyone else, no charge on Kharge but only the General Secretary incharge,”.

He further said that disgruntled lawmakers of Rajasthan asked him to “listen to their voice”.

Dhariwal added, “A general secretary is himself canvassing to make such people chief minister who betrayed the party and because of it, MLAs are angry and disgruntled. MLAs asked me to listen to their voice. They want someone from 102 MLAs who huddled together to stay with Congress for over 34 days (in 2020) to be made CM,”. A mother has knocked on the doors of the Delhi High Court seeking medical termination of pregnancy for her unmarried and m... 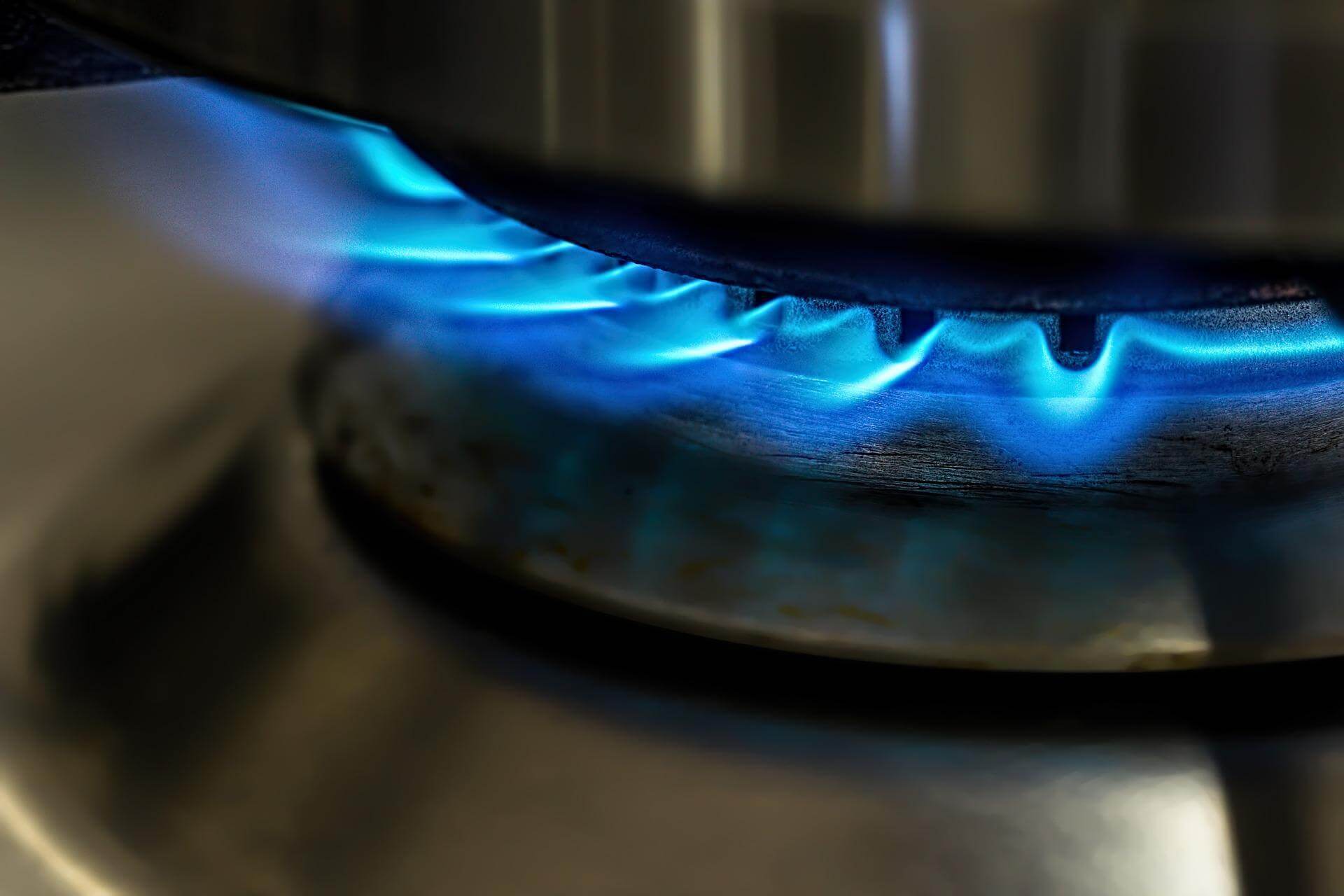 Cooking gas LPG price on Wednesday was hiked by Rs 50 per cylinder, the third increase in rates since May on firming inter... 74 dengue cases in Delhi so far this year

Over 170 dengue cases have been recorded in the national capital so far this year, according to a civic body report releas...