What is retail e-rupee?

According to the Reserve Bank of India, retail digital rupees can provide access to safe money for payment and settlement because they are a direct liability of the central bank. Simply put, retail CBDC is an electronic form of cash that is intended primarily for retail transactions.

What will the retail digital rupee resemble?

According to a concept note released by the Reserve Bank of India on October 7, 2022, the central bank has proposed a token-based tiered architecture model for the retail digital rupee. A token-based CBDC is similar to a banknote in that whoever holds it is presumed to be the owner. The person receiving a token in a token-based CBDC will verify that his ownership of the token is genuine. “A token-based CBDC is viewed as a preferred mode for CBDC-R because it is closer to physical cash,” RBI officials said.

Which banks are participating in the retail digital rupee pilot programme?

Eight banks have been identified for phased participation in the digital rupee retail pilot in four cities across the country. In the first phase, four banks will participate in the pilot launch, including State Bank of India, ICICI Bank, YES Bank, and IDFC First Bank. This pilot will be expanded to include four more banks: Bank of Baroda, Union Bank of India, HDFC Bank, and Kotak Mahindra Bank.

Can you use retail digital rupees?

The retail e-rupee pilot project will cover select locations in closed user groups (CUGs), which will include both customers and merchants.

As the RBI stated in its concept note, the retail digital rupee is potentially available for use by all private sector entities, including non-financial consumers and businesses.

How does one use e-rupee?

The e-rupee will be issued in the same denominations as paper currency and coins are now. Users will be able to transact with e-rupee via a digital wallet provided by participating banks and stores on their mobile phones or devices.

It should be noted that the real digital rupee will not earn interest and can be converted to other forms of money, such as bank deposits. Bihar Chief Minister Nitish Kumar on Friday vowed that he would never ally with the Bharatiya Janata Party again, and said... 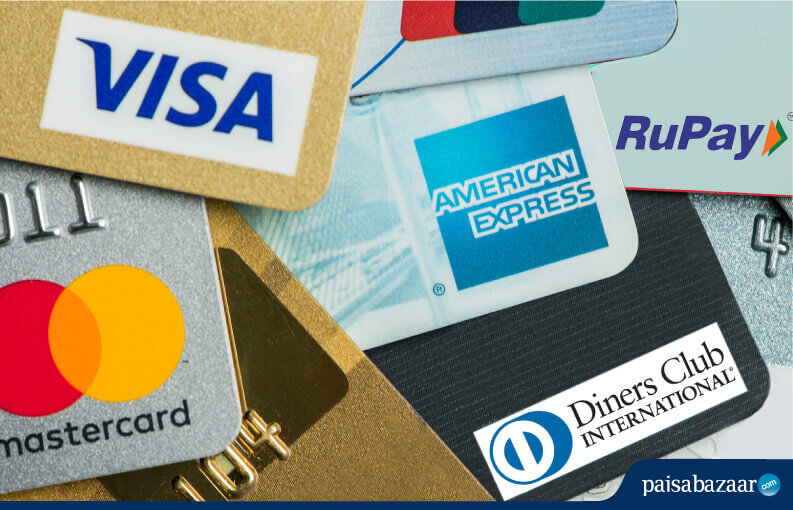 RuPay dominance pose a threat to Visa and Mastercard

Introduction – A cold battle is underway which is indirectly connected to your wallets i.e. your debit and credit ca... 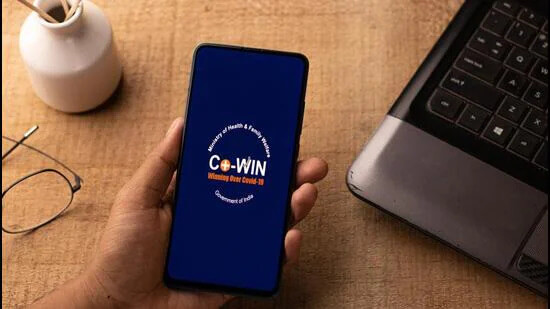 CoWIN portal: Now, 6 members can register with one m...

The CoWIN portal has been upgraded to now facilitate six members’ registration using one mobile number for the benef...