Nagpur: Hurun’s list of most valuable companies; Mukesh Ambani-led Reliance Industries Ltd is the most valuable listed company amongst the top 500 companies in India, as per Hurun India’s ‘2022 Burgundy Private Hurun India 500.” The list, which was released on Thursday, stated that Tata Consultancy Services and HDFC Bank are in the second and third spots, respectively.

According to the report, the total value of the top ten companies remained the same as last year, at Rs 72 lakh crore. Year-on-year variations

In the last decade, the total value of the top ten most valuable businesses has increased by 262%. The entry threshold for the 2022 Burgundy Private Hurun India 500 was 6,000 crore, which was 15% higher than the previous year’s cutoff value. Professional CEOs will lead approximately 42% of the 2022 Burgundy Private Hurun India 500 companies, up  According to the report, the companies on the list have created approximately 3.9 lakh new jobs in the last year. The top companies employ approximately 11.6 lakh women, which is a significant achievement in and of itself. 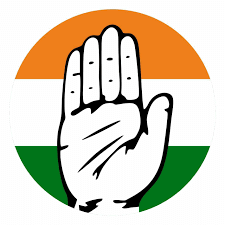 Nagpur: Indian politicians have always been in the headlines for one thing or the other. Here are some politicians who hav... 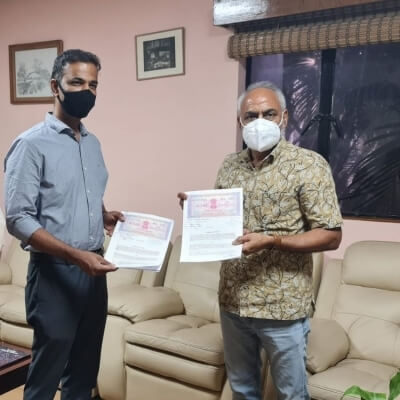 After Tamil Nadu made it mandatory for passengers from Kerala to follow Covid protocol, the initial euphoria of checking i...

Nagpur: On December 1, 2022, the retail pilot of the Reserve Bank of India’s (RBI) digital currency went live. The R...