Nagpur: Former Congress chief Navjyot Singh Sidhu will stay as the Punjab Cong chief and lead the party in next year’s election, according to his close aide. It is speculated that Sidhu might backtrack on his resignation.

Singh reportedly had a long hour meeting with the home minister and refused speculations of changing camps. He said that they discussed farmers’ issues. The senior Congress leader till now hasn’t denied or confirmed whether he will change his camp. Singh was forced to quit as the chief minister of Punjab, four months ahead of the polls.

After landing in Delhi, Singh rubbished reports of him meeting any BJP leader in Delhi and he was there to resolve the issues regarding the farmers deadlock which has been going on since the past 11 months. The team also termed his meeting with Shah. 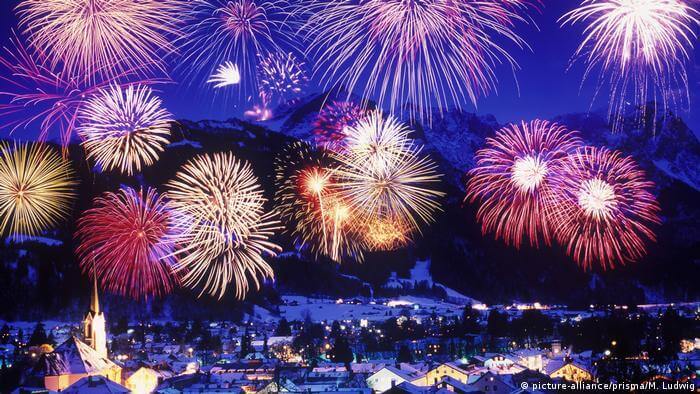 Roughly 80 people had to be rushed to hospital, due to injuries they sustained while setting off fireworks during New Year...

Nagpur: On December 1, 2022, the retail pilot of the Reserve Bank of India’s (RBI) digital currency went live. The R...