A tradition of presenting new themes during the Durga Puja in Kolkata, pandals, and idols depicting the lives of sex workers under the ‘Parichai’ (identity) theme have been created for the celebrations during this year’s festival.

The pandal has been brought up by the Nawpara Dadabhai Sangh Puja Committee in the city which was inaugurated by Lok Sabha MP and actor Shatrughan Sinha on Monday.

The pandal showing the lives of the sex workers has been brought up which also shows the society they live in and the way people see them, and the manner they remain anonymous in a different world without an identity.

On the occasion, Sinha said, “It is a boon by Maa Durga. The entire state of West Bengal is drenched in the colours of the festival. I have been coming to Durga Puja for years, but it is a matter of fortune for me that I am inaugurating this pandal. I am grateful to Saugata ji and Mamata Banerjee.”

The concept and theme designer, Sandip Mukherjee expressed his view through the work the sex workers and said that there is a need to bring about a change in the perspective of people.

Sandip Mukherjee said, “Prostitution is a profession, but for the common people, is it a profession? We can say which profession we are in, but can they say so? Because we see them from a different perspective. We should change this perspective. Our project is to bring about change in society. We corner them because of what they do. We do not let them enter society. Why can’t they come when they are also doing their job?”.

Mukherjee added, “We have attached the ambience of a mother in the idol which depicts the sex workers. We gave them the silicon form to make it attractive and touching to the people. This is for the first time that an idol of Maa Durga has been made of silicon,”.

Describing the essence behind the pandal, he said that the sex workers’ lives have been displayed which seems like a film when a visitor visits the place.

Mukherjee added further, “If we see the pandal from the front, it will seem like a movie. The lives of the sex workers have been displayed in the theme. I had this concept for many years, presented it before other organisers, but they could not show courage to give it a nod until this time,”.

Anjan Paul, Organiser and Councillor Baranagar said, “It was challenging for me to represent the theme. A lot of people are coming to see the pandal. I hope people in lakhs will throng the place in the coming days. I have made this pandal to give a message that they should be included in society. I do not collect money. Our target is to invest Rs 30 lakh in the making of pandal, however, the exact number will be out only after the completion of the puja.”

In India, Navratri is celebrated in a wide range of ways. Ramlila, a celebration in which scenes from the Ramayana are performed, is organised in north India, mainly in Uttar Pradesh, Uttarakhand, Bihar, and Madhya Pradesh. The burning of Ravana’s effigies marks the conclusion of the story on Vijayadashami. 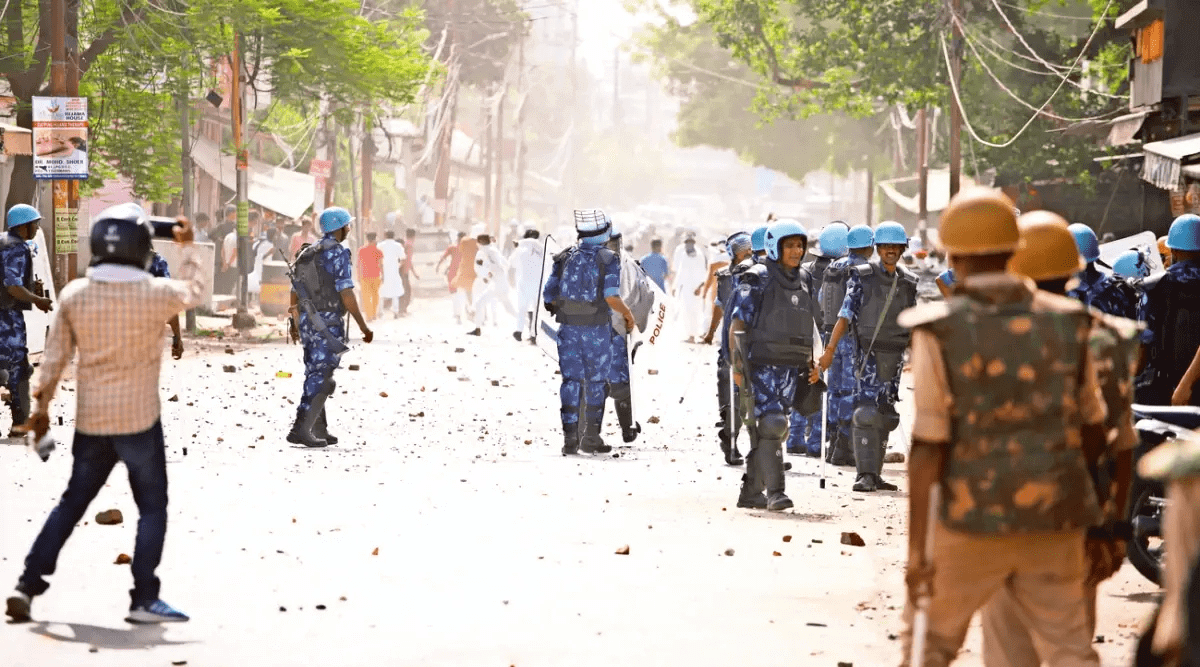 Prophet row: 2 killed in Ranchi as protest flare up ...

As protests erupted in several cities and towns across the country on Friday against derogatory references to the Prophet ... In a first-of-its-kind application of these birds, Indian Army troops are using trained kites to prey on enemy drones. Acc... 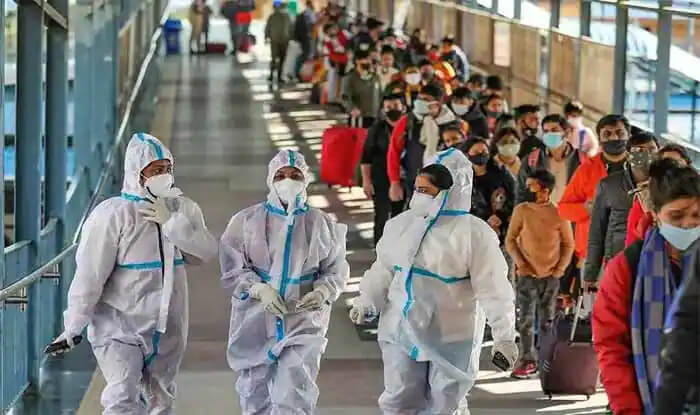 The highly contagious Omicron variant accounted for 99.9 per cent of new weekly Covid-19 infections in the US, according t...