Taliban spokesman Zabihullah Mujahid said that Afghan citizens will not be allowed to leave the country any more by the ongoing US evacuation process, while also warning that Washington should withdraw all troops and contractors before the August 31 deadline and no extension would be possible.

Mujahid’s remarks on Tuesday came as US President Joe Biden told G7 leaders that he aims to stick with his August 31 deadline to withdraw troops from Afghanistan as long as the Taliban does not disrupt ongoing evacuation operations or airport access.

Addressing a press conference here, Mujahid said that while foreign nationals could continue travelling to the airport, the huge crowds of Afghans that have gathered there in recent days should return home and would not face reprisals from the country’s new rulers.

“We are not allowing the evacuation of Afghans anymore and we are not happy with it either,” he added.

The doctors and academics of Afghanistan “should not leave this country, they should work in their own specialist areas” Mujahid said, adding: “They should not go to other countries, to those Western countries.”

He also said that “there will be no extension for the ongoing evacuation” process by the US.

“We want them (Washington) to evacuate their citizens, they have planes and the Kabul airport control is with them now, the US should withdraw all its troops, people, or contractors before the deadline.”

As to the widely concerned women’s rights to study and work, Mujahid said the Taliban is working on a procedure so that women can work in the future.

Mujahid said the Taliban does not want foreign embassies in Kabul to shut down or stop work, and has assured them of security.

The Taliban is meeting with officials from various foreign embassies including the US embassy to maintain diplomatic relations, he said.

Asked about the statement from the Taliban, White House Press Secretary Jen Psaki said that should not impact Afghans who were prioritized by the US to leave the country.

“No. That is not how you should read it,” Psaki said.

“Our expectation, which we have also conveyed to the Taliban, is that they should be able to get to the airport. “

US-led troops have been ramping up the evacuation of foreigners and Afghans out of Afghanistan as the deadline looms.

About 50,000 foreigners and Afghans have left the country from the Kabul airport during the past nine days, according to the US government said.

Also on Tuesday, European Commission President Ursula von der Leyen said that G7 leaders agreed that it was their collective “moral duty” to help the Afghan people amid the current situation in the war-torn country following the Taliban takeover.

“We all agreed that it is our moral duty to help the Afghan people and to provide as much support as possible as conditions allow,” von der Leyen said at a press conference following a meeting of G7 leaders.

“To protect these most vulnerable, it is clearly a matter for global cooperation and it has to be dealt with as such from the start. These people should not fall into smugglers’ hands, they need safe pathways,” she added.

She said the Commission will propose to almost quadruple the humanitarian aid coming from the European Union (EU) budget, to “over 200 million euros ($236 million) for the year 2021. This will help meet the urgent needs of Afghans both in Afghanistan but also of course in the neighbouring host countries”. 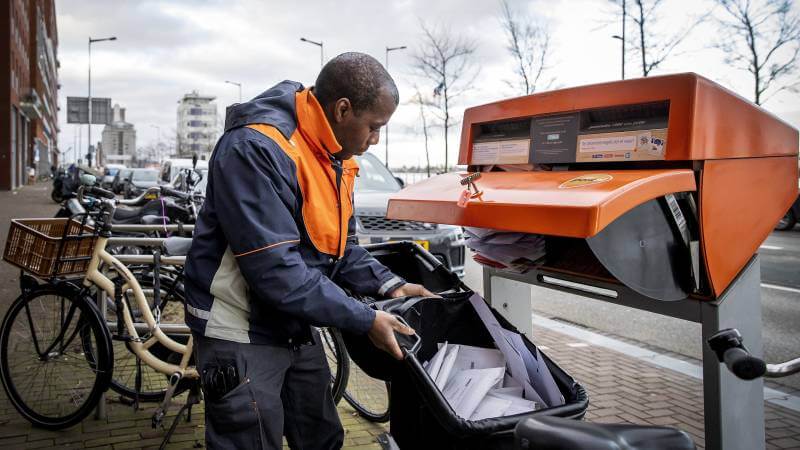 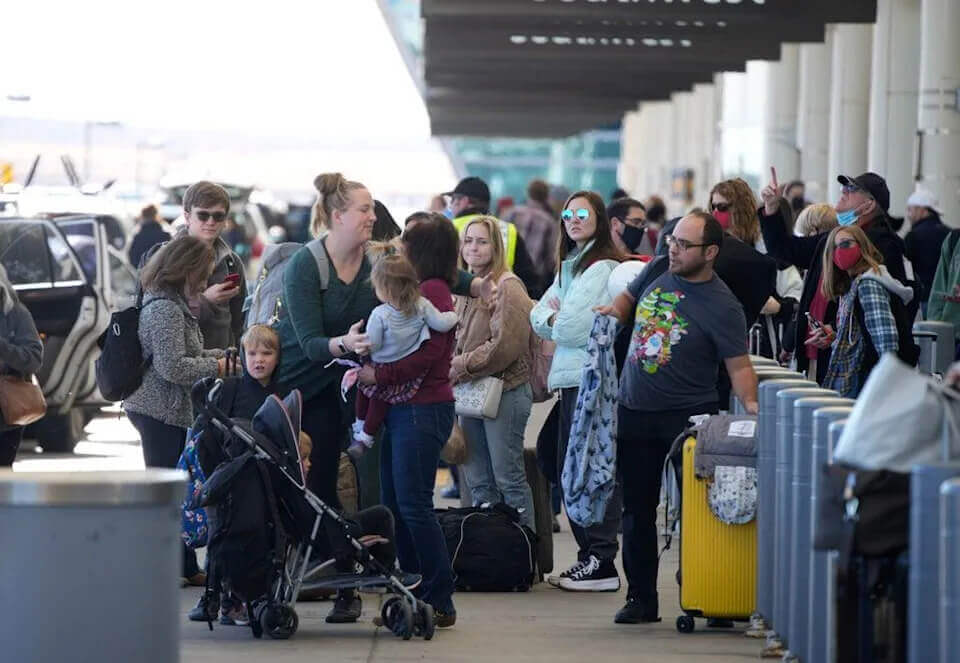 Thousands of flights cancelled globally due to Omicr...

The Omicron variant of the coronavirus led to the cancellations of thousands of flights worldwide. Worldwide, more than 5,... 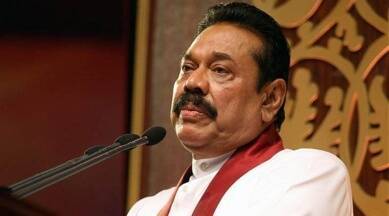 Nagpur: Sri Lankan Prime Minister Mahindra Rajapaksa is all set to make a special statement on Monday evening, according t...